Creepy organisms could be developed that love to gorge themselves on solid rocket fuel that propel Kim Jong-un's nuke rockets. 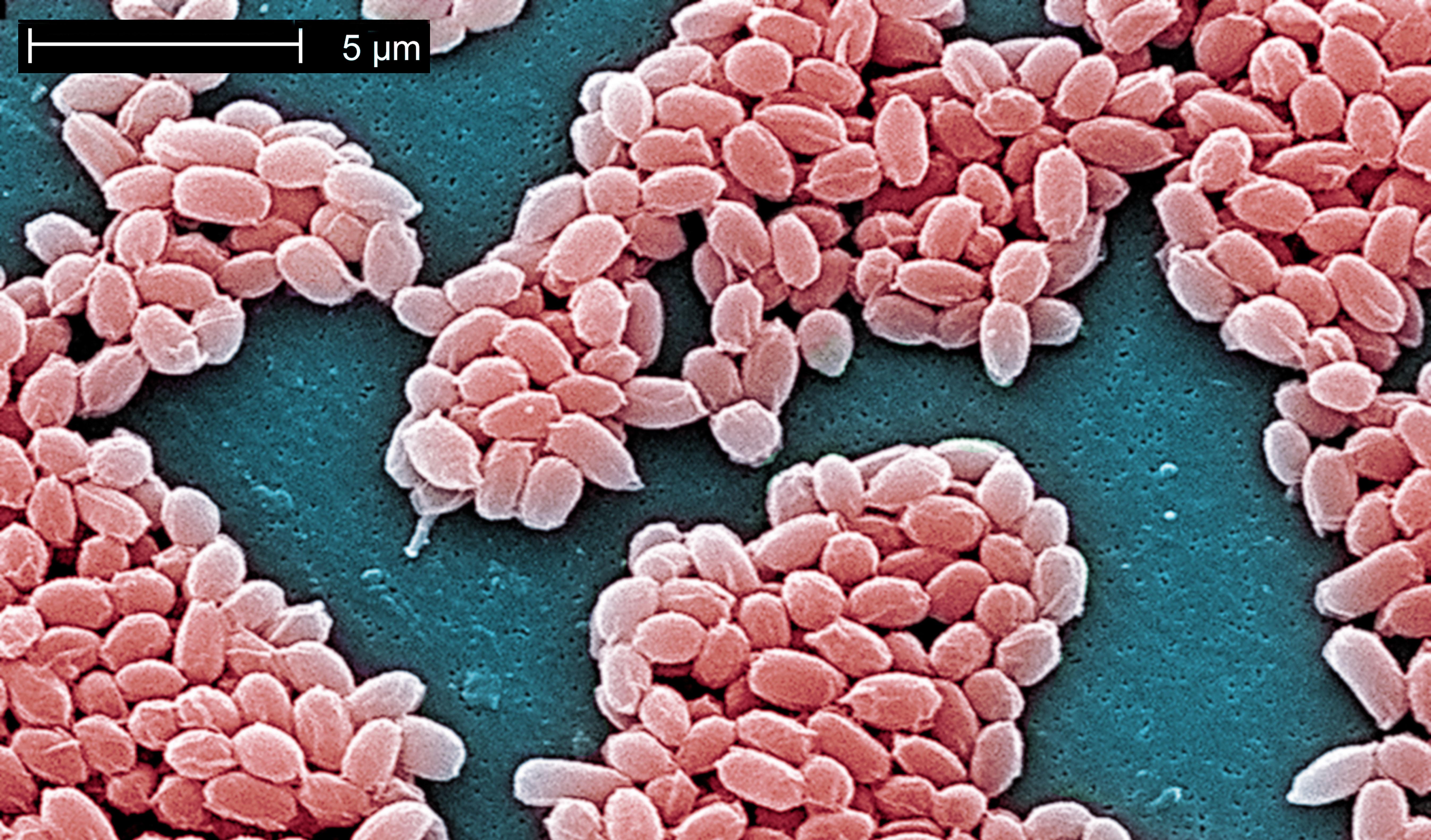 The US Department of Defence is backing £40million research into so-called living weapons which can alter their genetic makeup so they morph into whatever is required.

Abundant sea organisms, like Marinobacter, are already known to change to react to certain substances left by enemy vessels, divers, or equipment — and therefore they can detect stealthy submarines which are usually invisible on sonar.

But even better are others which can altered so they can creep into caves, bunkers and missile silos.

Once inside they gravitate towards solid rocket fuel which they then feed on until weapons are neutralised, reports Popular Mechanics. 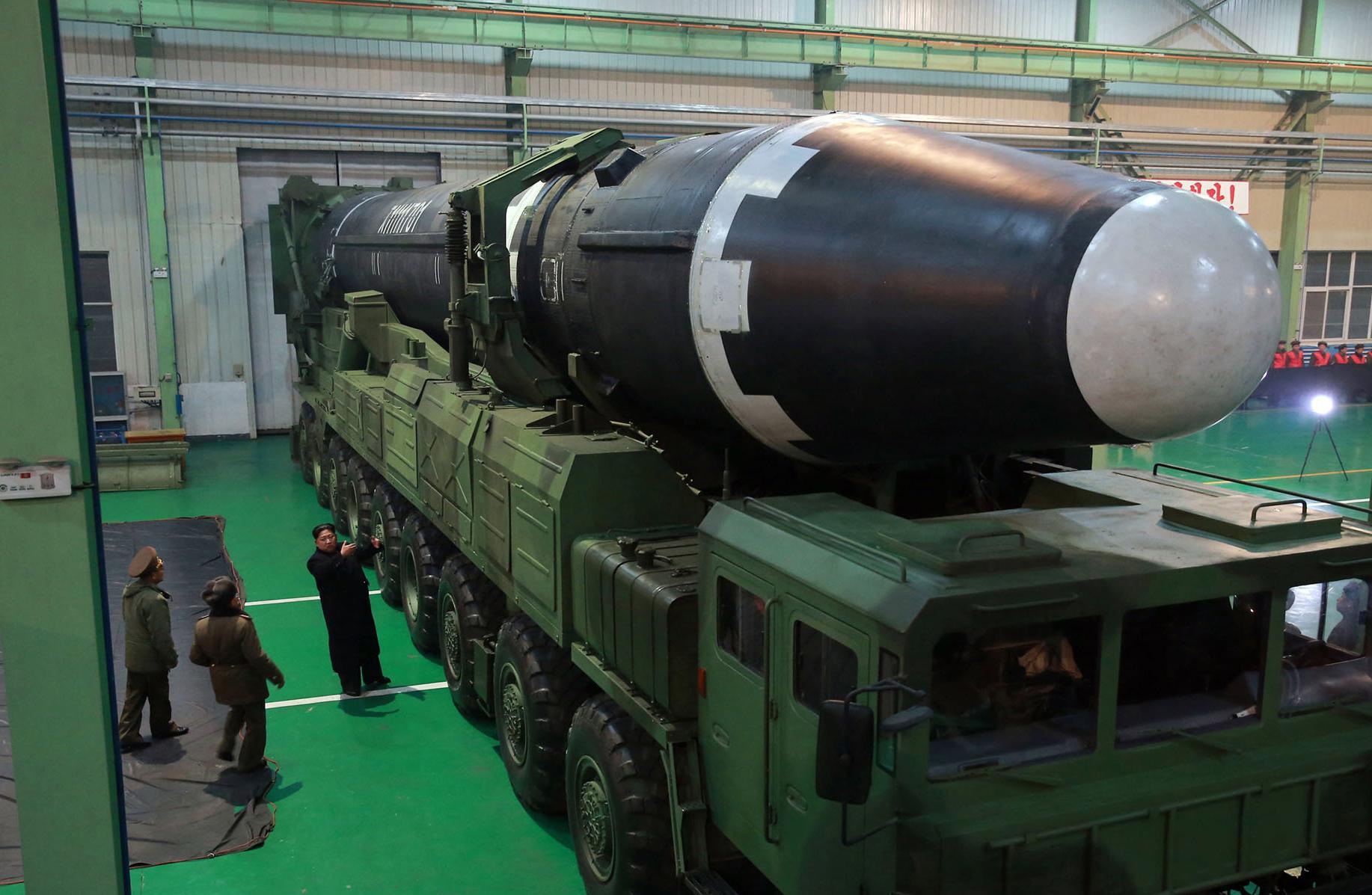 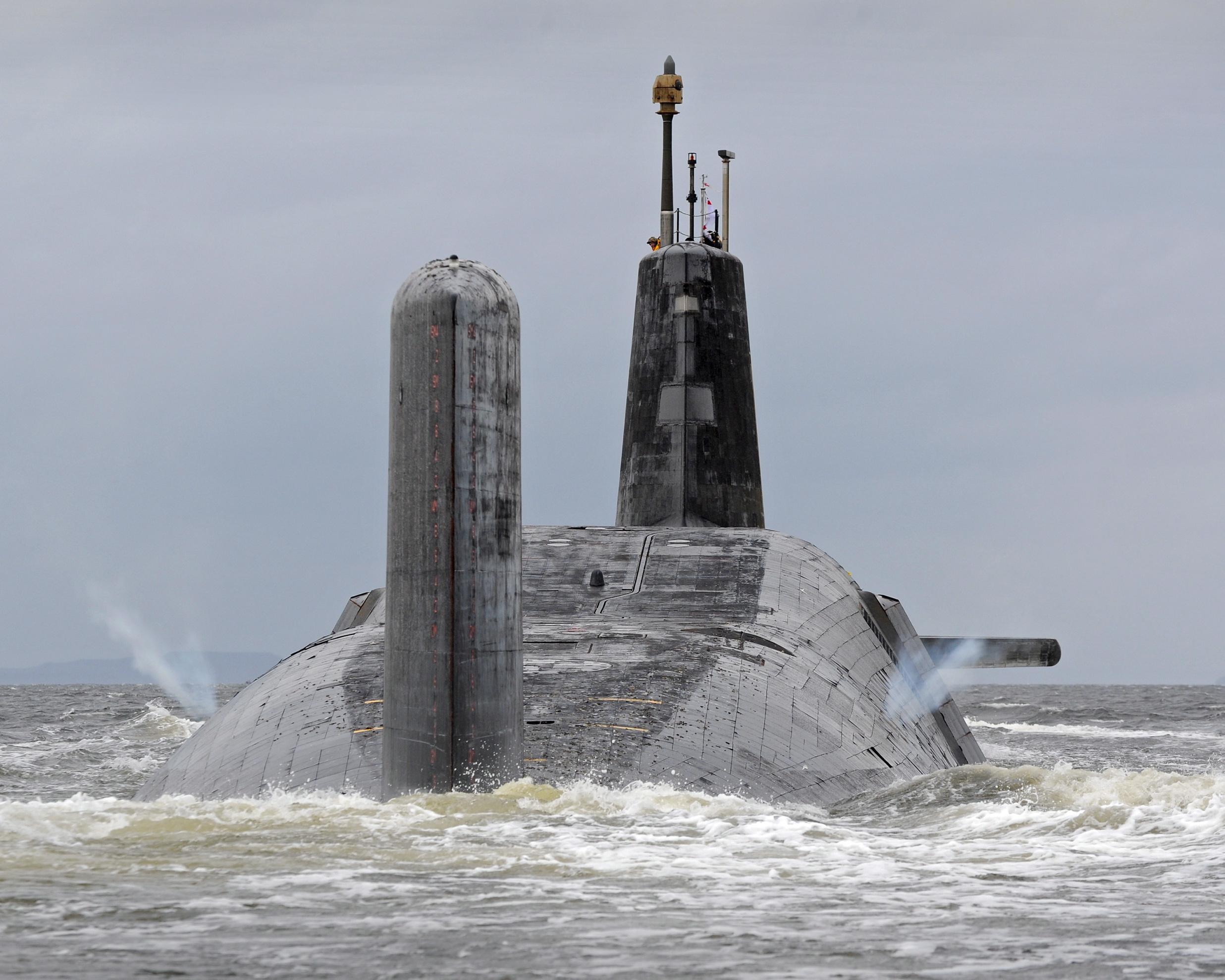 Dr Claretta Sullivan, a research scientist at the Air Force Research Laboratory’s Materials and Manufacturing Directorate, said: “There are consumer products on the market that depend on this technology.

“We’re trying to grow its use in the Department of Defence.

“Our team is looking at ways we can reprogram cells that already exist in the environment to create environmentally friendly platforms for generating molecules and materials beneficial for defence needs.”

Another use is “self-healing paint” for ships and tanks which could be used to slash the Pentagon’s £16 billion bill for treating rust.