AN AMERICAN coronavirus “superspreader” who went on a pub crawl after being told to self-isolate has been blamed for a massive outbreak of 40 cases in the German Alps, health officials say.

The “careless” woman, 26, works at the Edelweiss Lodge and Resort which hosts US soldiers and their families – and reportedly came down with “clear” Covid-19 symptoms prior to the night out. 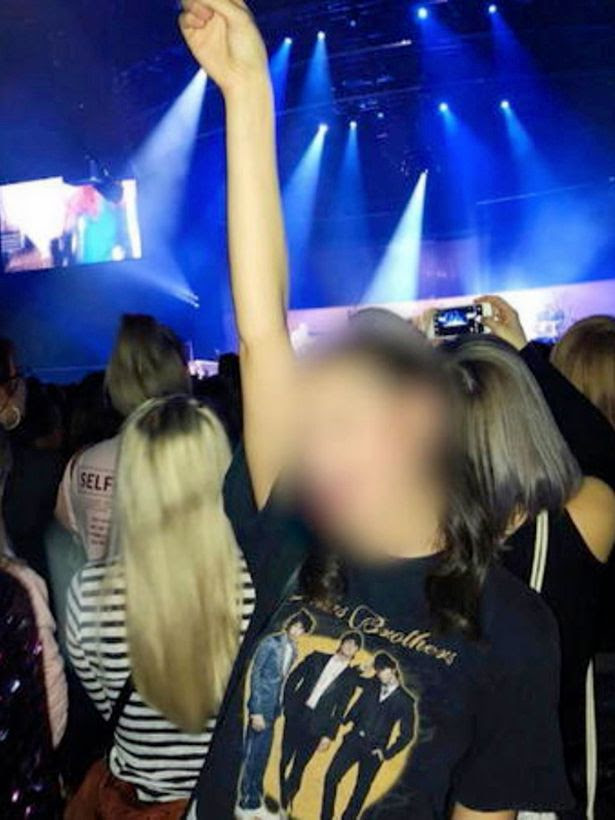 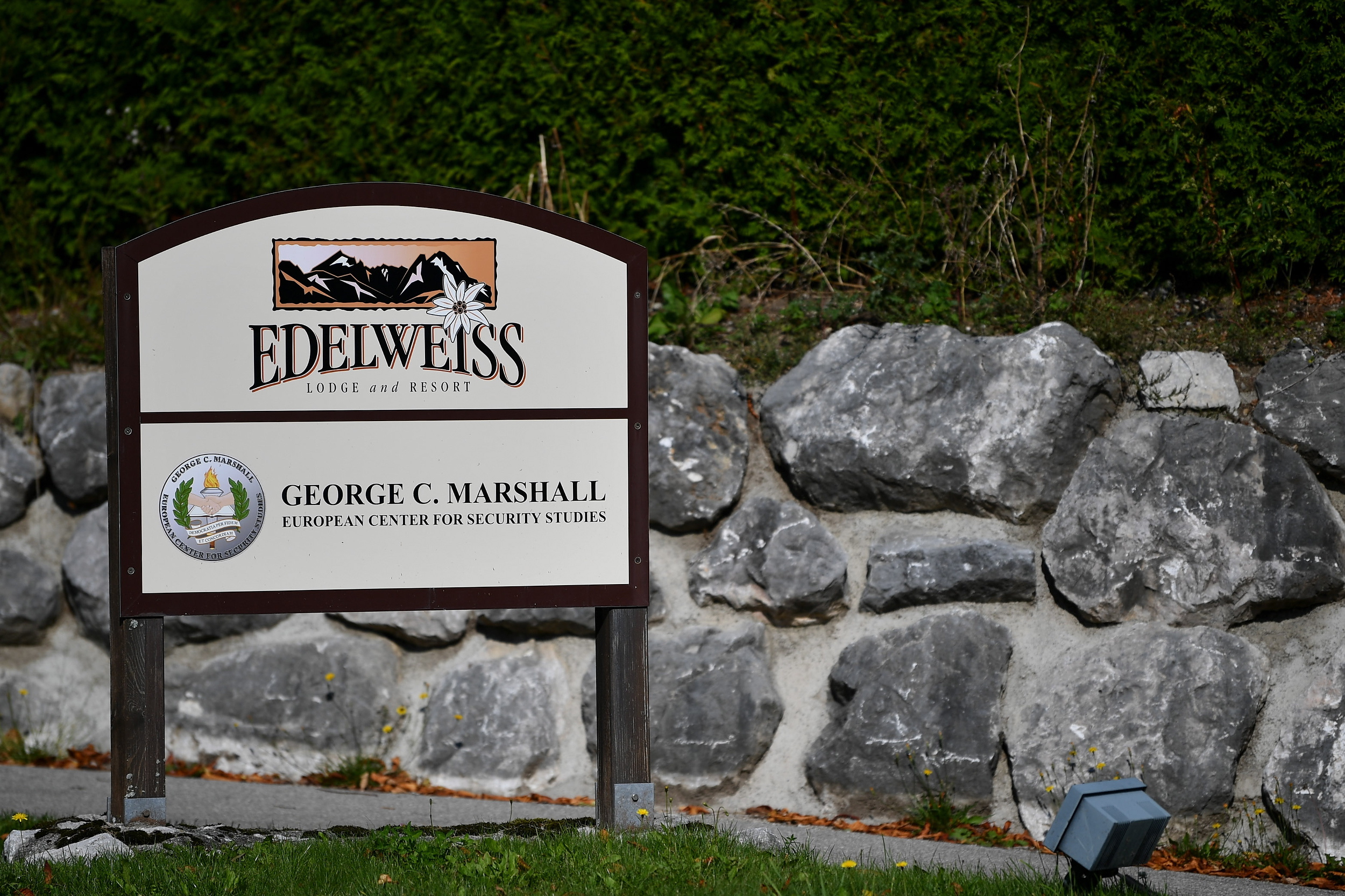 The woman, who has not been named, suffered from a sore throat after her Greek holiday and was told to quarantine for 14 days while awaiting her coronavirus test result on September 7.

But she is then said to have “ignored” the advice, and headed out to booze in several bars in the town of Garmisch-Partenkitchen just a day later, health officials said.

She is also reported to have visited a karaoke night and an Irish pub before being told the following morning that she had tested positive for coronavirus, Bild reports.

The American is now alleged to be responsible for an outbreak of new infections in the region – which has plunged the town back into local lockdown with a 10pm curfew now in place for restaurants.

He told reporters today: “Garmisch-Partenkirchen is a model case of stupidity and an example for how quickly one can become infected.”

“Such recklessness must have consequences.”

The Edelweiss Lodge and Resort has been closed for two weeks after several other workers tested positive for the bug.

The 26-year-old now faces a potential fine of up to £1,840 for ignoring the quarantine – after 37 new cases of the virus were recorded in the town in a single day.

Mr Soeder added: "That’s why it's reasonable for the health authorities to consider, after carefully examining the case, whether to impose appropriately high fines." 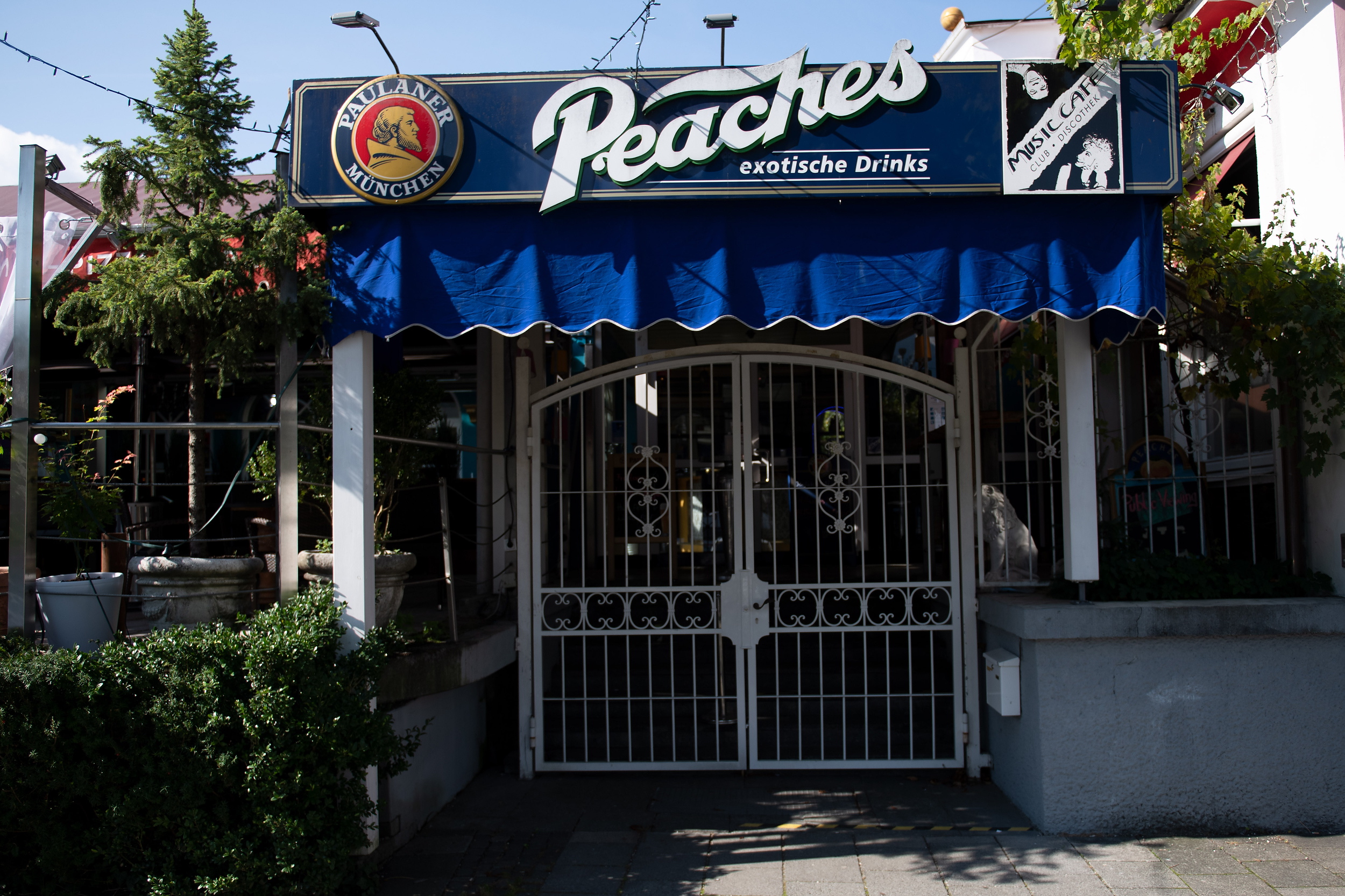 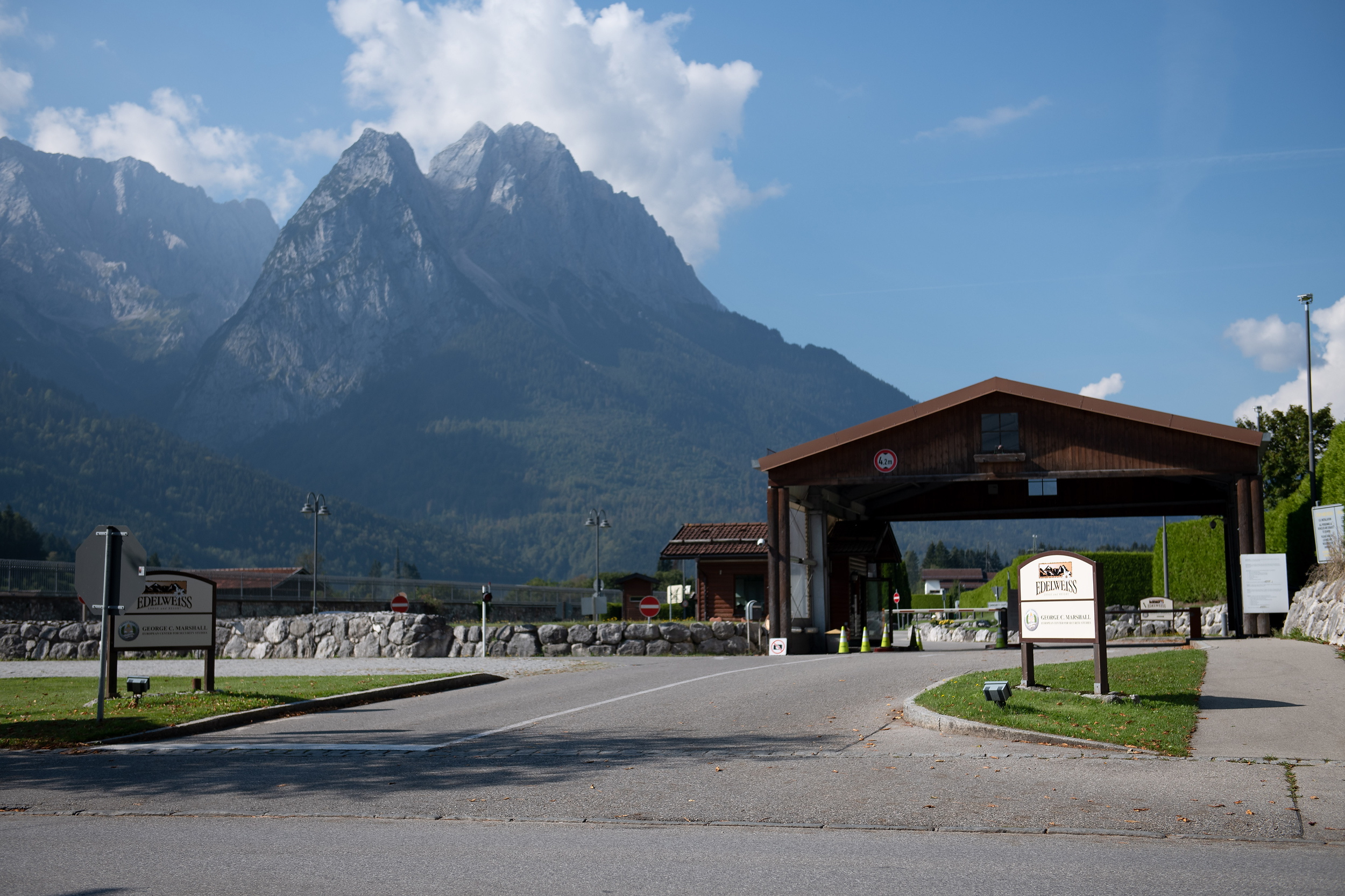 Local administrator Anton Speer told Bild that they faced a "Herculean task" to trace all the contacts.

Ian O'Hagan, the owner of an Irish bar visited by the woman, was also left furious, and told the Mirror: “This is a disaster. We fought so hard and implemented stricter hygiene measures."

Stephen Schard, a spokesman for the resort, confirmed that the woman had symptoms of the virus initially but they had no idea where she caught it.

The area's infection rate has now soared to above the threshold of 50 new cases per 100,000 in a week.

All young people aged between 18 and 35 who were in the bars on Tuesday and in the days before have been told to take a coronavirus test – with 700 tests completed so far.

The Edelweiss resort, which is reserved for members of the American military, their families and veterans, said it is working with U.S. Army medical professionals and local medical officials to assess the situation and conduct contact tracing.

Anyone who has visited the resort since September 3 should monitor for any symptoms and seek medical care if symptoms develop, it added.

Germany's disease control center on Monday reported 927 new cases across the country in the past day. 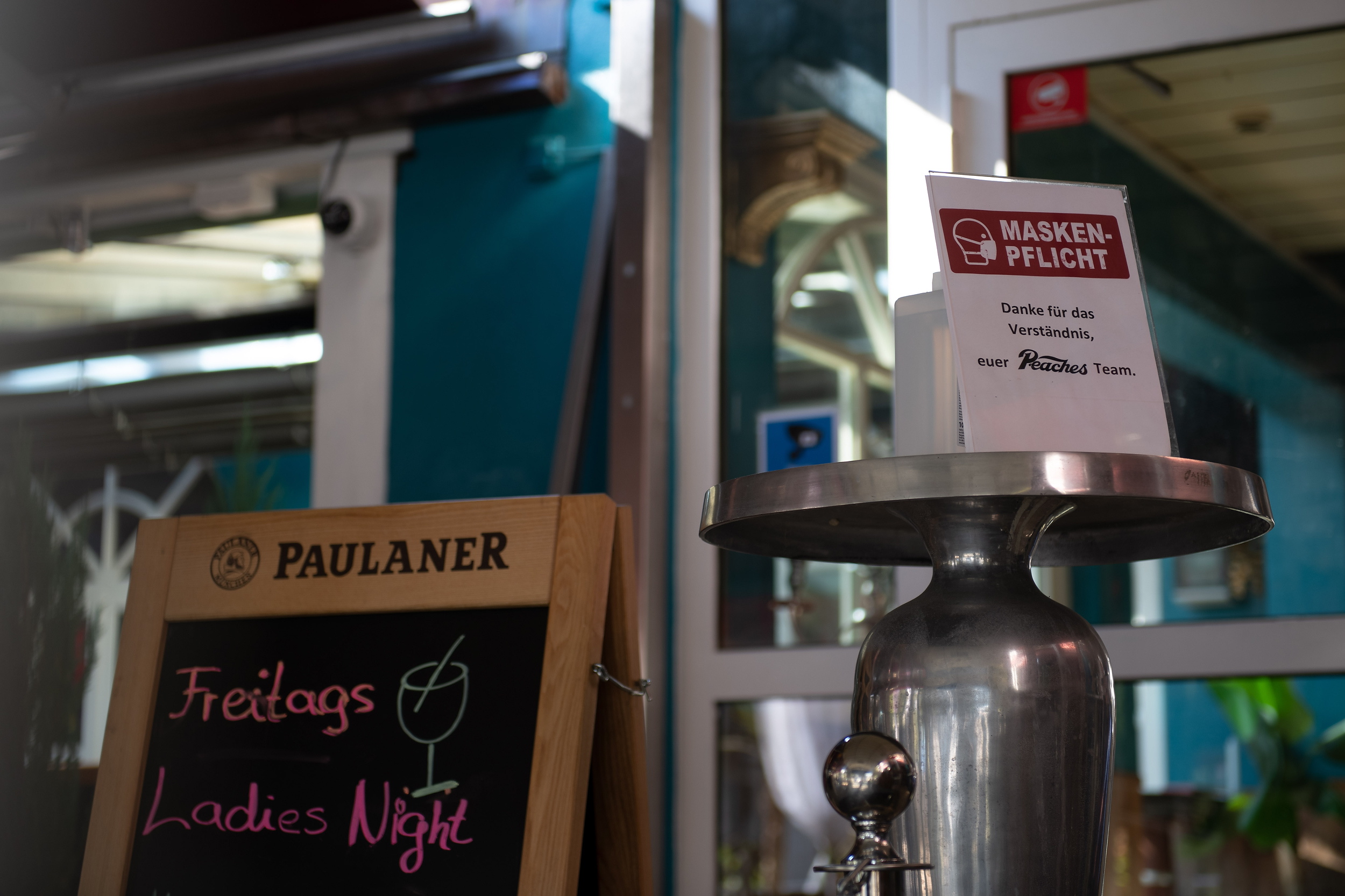