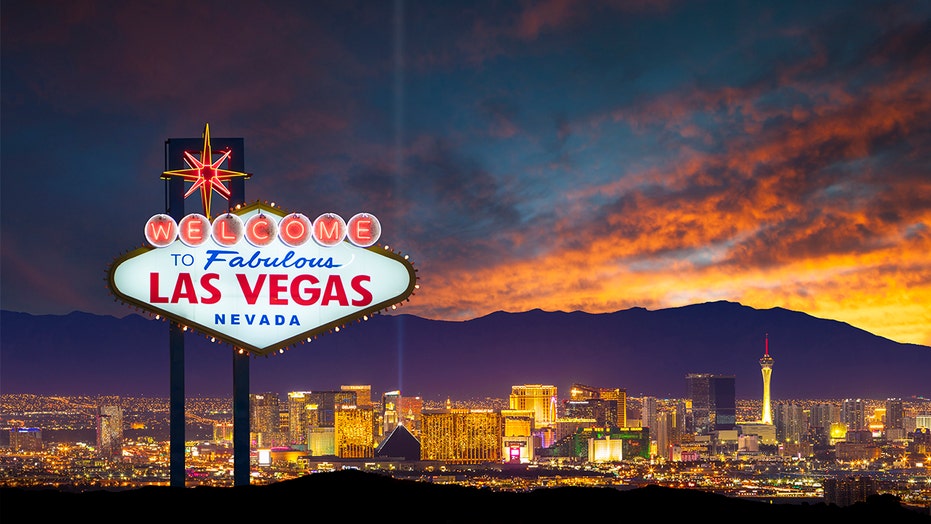 LAS VEGAS – A Las Vegas police crackdown in response to a crime wave blamed in part on discounted hotel stays amid the coronavirus pandemic has seen measurable results – but violence continues to plague the city, according to police crime statistics.

Since the famous Las Vegas Strip reopened in June, there has been a surge in assaults in the area.

The crackdown has reduced the recent crime spike by around 30 percent, according to local reports, but assaults are still up by more than 35 percent year-to-date compared to 2019.

The Las Vegas Metro Police Department’s Convention Center Area Command, which includes the Strip, reported 353 aggravated assaults though the week ending Oct. 10, 2020, up from 258 in 2019, a 36.82 percent increase. Assaults involving firearms climbed by more than 80 percent this year to 89 – as opposed to 49 in 2019.

The Las Vegas-based KLAS said it found weeknight bookings on the strip available for as little as $73, Downtown hotels were even cheaper: as low as $50. Friday night rooms on the strip could run as low as $77.

The Clark County sheriff said the cheap accommodations are in part responsible for the spike in crime as visitors flock to the city, where COVID-19 restrictions have tamped down on the usual nightlife, according to multiple reports – even as overall tourism has plummeted amid the coronavirus pandemic.

“We are seeing an increase in crime or the presence of crime on Las Vegas Boulevard, in particular through the Strip — and I think part of that might be lowering the room rates,” he said in late August, according to the KLAS report.

More than 80 people were arrested this past weekend alone, Fox 5 Vegas reported.

Property crimes, on the other hand, decreased significantly, down to 582 from 905 at this point last year. But motor vehicle thefts stood out in opposition to that trend, climbing to 25 from 14, a rise of almost 80 percent.

There was one murder in the area so far this year, up from none to date in 2019.