An oligarch friend of Vladimir Putin and his ex-wife are still embroiled in a divorce dispute years after telling a judge they had settled their differences over his fortune.

Wealthy Russian businessman Arkady Rotenberg, a former judo partner of the Russian President, and his ex-wife Natalia began fighting over money in 2014.

By the end of 2017 an agreement had been reached, which Mr Justice Moor approved. 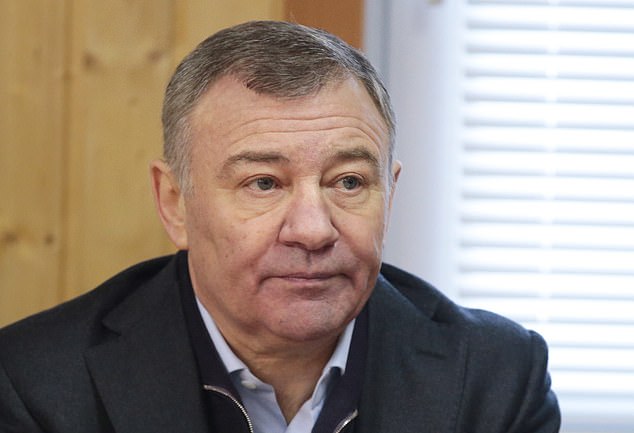 But litigation subsequently resumed and, on Friday, Mr Justice Moor oversaw the latest in a number of recent hearings.

The judge heard the latest stage of the case in private.

He said detail of the current issues could not be revealed but said journalists could report the fact that the hearing had taken place and the dispute was continuing.

The litigation hit the headlines in early 2018, when Mr Rotenberg failed in a bid to keep his name out of the newspapers.

Mr Rotenberg, a long-time acquaintance of Mr Putin, had argued that his name and that of his ex-wife should not feature in media reports because of safety concerns. 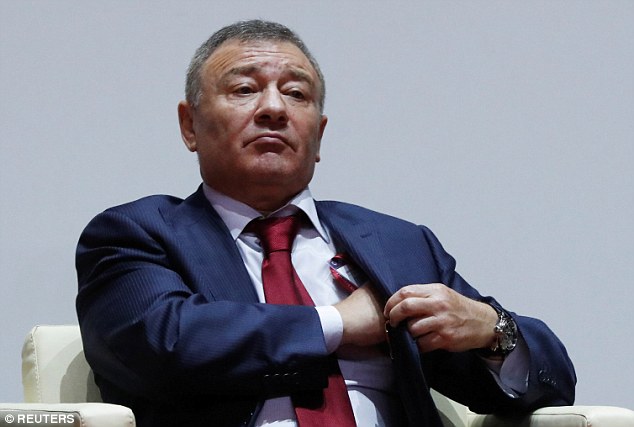 Journalists disagreed and editors at the Times persuaded judges to rule the pair should be identified.

The newspaper won free speech fights in the High Court and Court of Appeal.

Four years earlier, Mr Rotenberg had been one of a number of people made the subject of sanctions by European Union ministers.

They froze funds and imposed a ‘ban on staying’ in EU territories against people whose ‘actions’ threatened the independence of Ukraine.

A ruling published by the General Court of the European Union described Mr Rotenberg as a ‘long-time acquaintance’ of Mr Putin, and cited business activities which undermined the ‘territorial integrity’ of Ukraine.