The luxurious maternity ward used by the Duchess of Cambridge and where Meghan Markle is due to give birth has been given a poor food hygiene rating.

The Lindo Wing, an exclusive maternity ward at St Mary’s Hospital in Paddington, has had a number of high profile clients, with prices starting at an eye-watering £5,900 for a one-night stay, with a stay in one of the suites closer to £7,500.

But after a recent visit from food safety officers at Westminster Council, the maternity ward was given a two star rating out of five which states that ‘some improvement is necessary’, as reported by The Sun. 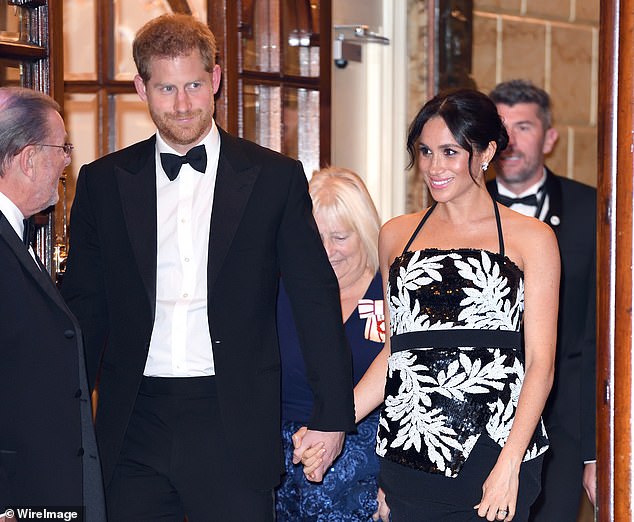 Prince Harry and Meghan Markle, pictured attending the Royal Variety Performance in November this year. The exclusive maternity ward where the Duchess of Sussex is expected to give birth has been given a two star food hygiene rating 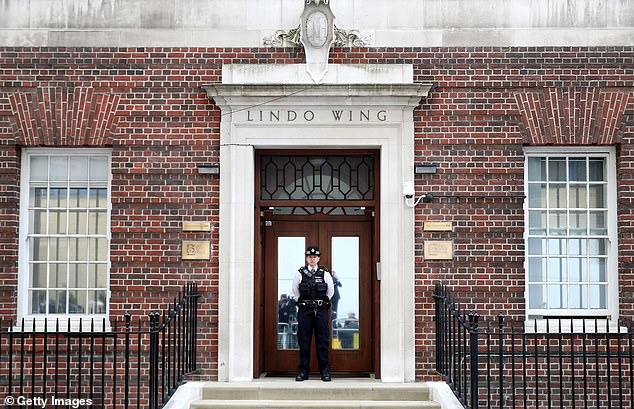 The report, on the Food Standards Agency website, said that ‘improvement is necessary’ on the ‘cleanliness and condition of facilities and building.’

The ratings are a snapshot of standards of food hygiene found at the time of inspection and a food safety officer will explain to a business or premises what they have to do to improve their rating.

A host of celebrities and royals have given birth at the unit including Kate Middleton and Amal Clooney, who gave birth to twins last year. 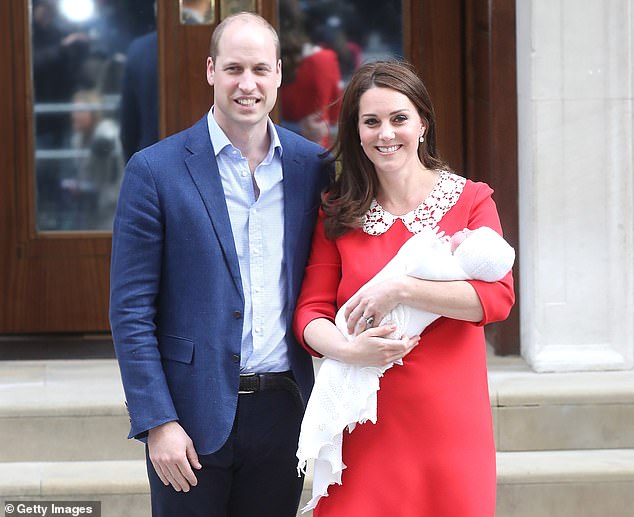 Prince George, four, and Princess Charlotte, two, and Prince Louis, seven months, were born in the private wing, as were Prince William, 36, and Prince Harry, 33.

The maternity ward, is part of St Mary’s hospital which is an NHS hospital, and comes under the Imperial College Healthcare NHS Trust.

It was founded in 1845, making it 173 years old, and the private wing is named after hospital board member Frank Charles Lindo after he donated £111,500 to it.

What are the food hygiene ratings?

2 – some improvement is necessary

The hospital also has a special care section, The Winnicott Baby Unit.

It can look after up to 18 babies at a time in intensive care, high dependency or special care.

Around 350 premature or sick newborn babies are cared for each year by the multidisciplinary team.

The Lindo Wing was re-opened in June 2012 after extensive refurbishment.

In the other two categories of the report the food safety officer found that ‘hygienic food handling’ was ‘very good’.

And ‘management of food safety’ was also rated ‘very good.’

A spokesman for Imperial College Healthcare NHS Trust said: ‘Two of the three aspects of food hygiene inspected at the Lindo Wing were rated as very good.

‘The issues highlighted in the report were isolated and have been rectified.’

The maternity ward, is part of St Mary’s hospital which is an NHS hospital, founded in 1845, making it 173 years old