Here's the lowdown on what Geoffrey Cox said in the Commons – and the reaction. 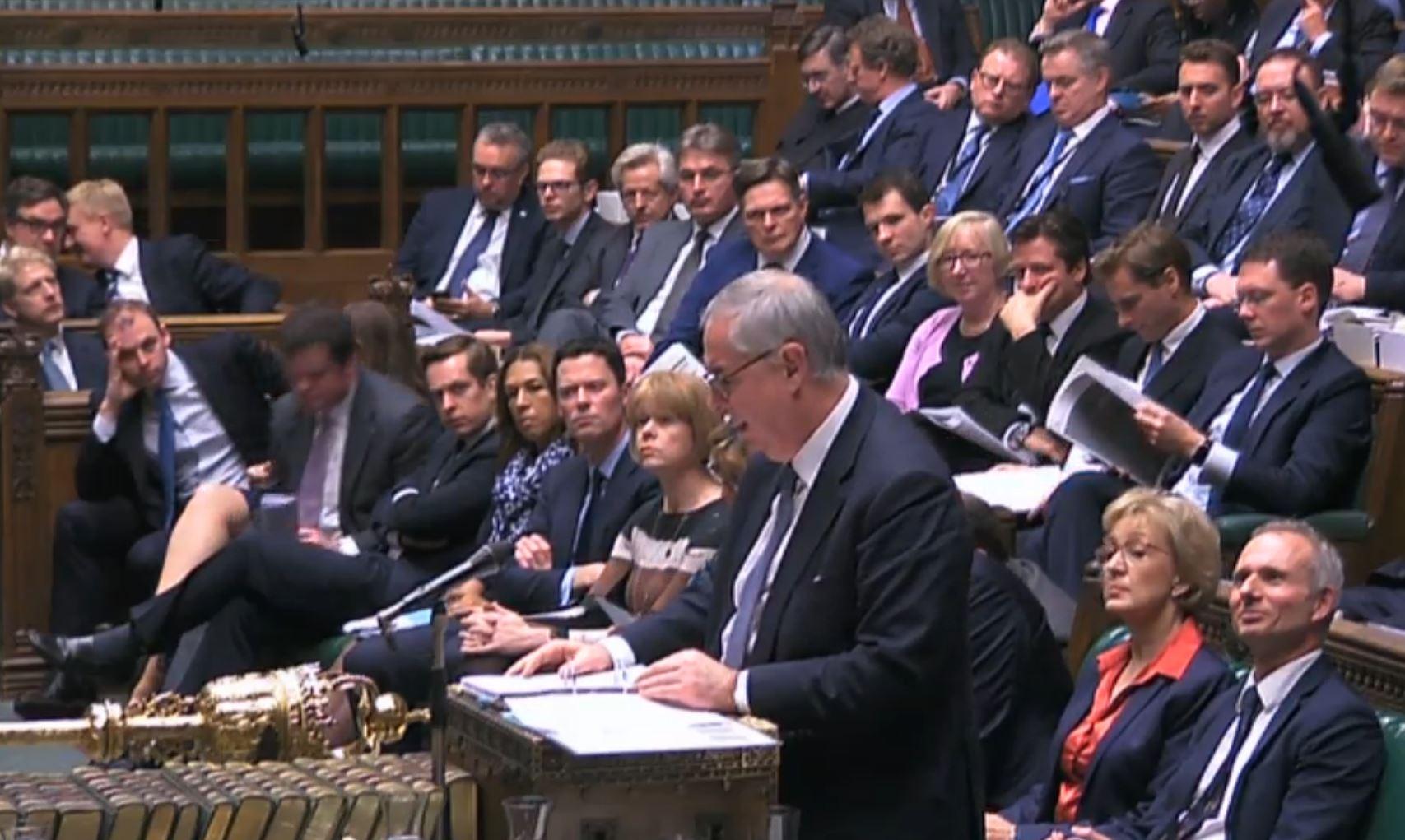 What did Geoffrey Cox say in Parliament?

The Attorney General Geoffrey Cox QC is a member of Theresa May's cabinet and the chief legal adviser to HM Government.

A row has erupted in Westminster as MPs demand to see his full legal advice on Theresa May's Brexit deal with Brussels.

On December 3 Mr Cox addressed the Commons as a 43-page edited version of the document was released.

And he enraged Brexiteers when he admitted the Irish backstop fall-back plan, which would keep Britain in a customs union, was indefinite.

It aims to keep the Irish border open, and kicks in if Britain and the EU fail to agree a trade deal by December 2020.

Mr Cox told the Commons: “We are indefinitely committed to it. There’s no point in me or the Government trying to hide that.

"There is no unilateral right for either party to terminate this arrangement.”

That means the UK could be trapped in a permanent customs union with the EU unless the 27 remaining states agree to let us leave, critics said. 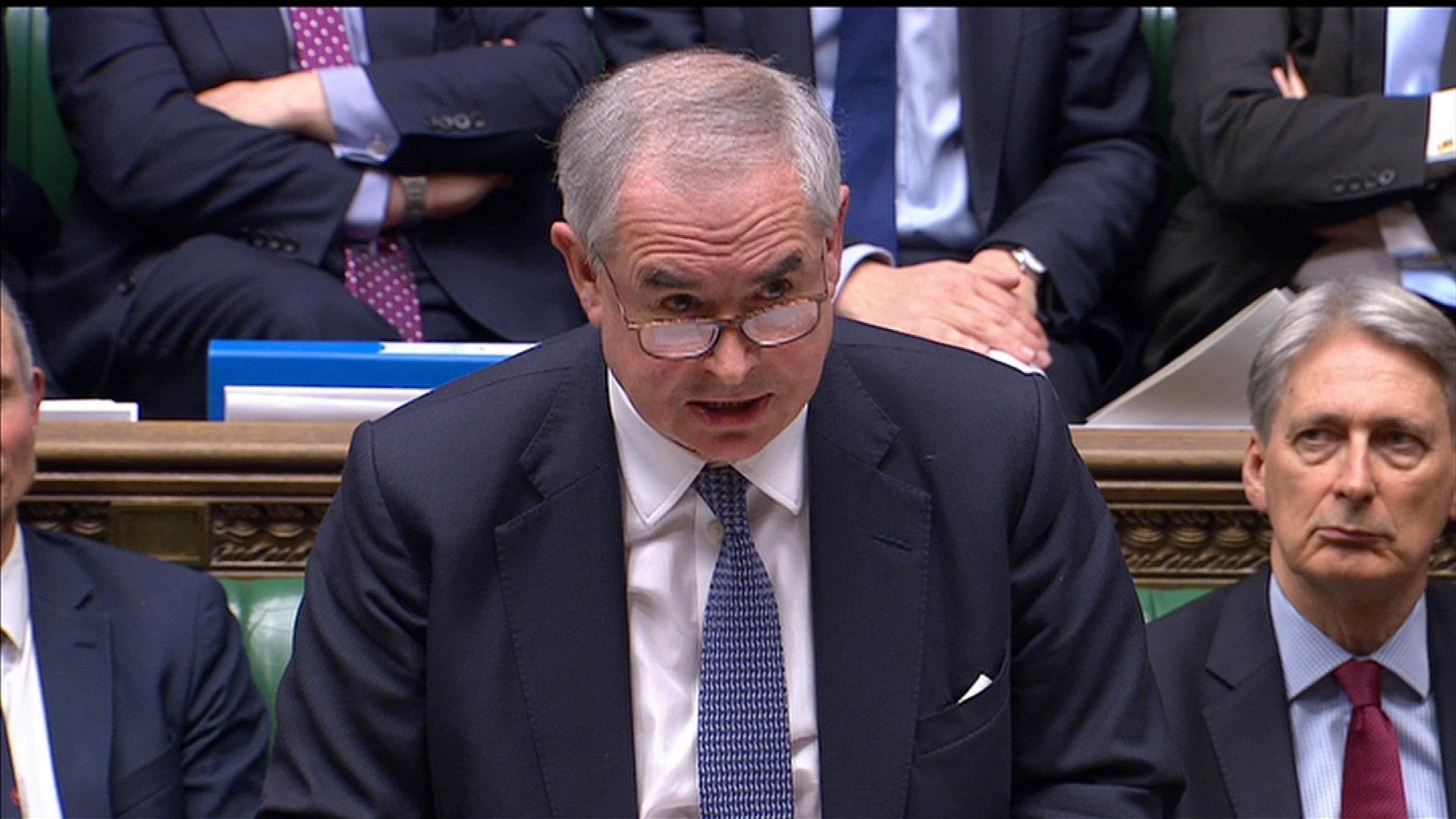 However, the Attorney General insisted the EU had more to lose if the backstop came into force.

He said: "I make no bones about it – I would have preferred to have seen a unilateral right of termination in this backstop.

"I'm prepared to lend my support to this agreement because I do not believe that we're likely to be entrapped in it permanently."

Mr Cox also defended not publishing all 5,000 pages of his advice, despite an Opposition move to hold him in contempt of Parliament.

He said: "The House has at its disposal the means by which to enforce its will.

"I don't set myself up contrary to the House, I simply say that I cannot compromise the public interest."

What did other MPs say about it?

Eurosceptic Tory MP Desmond Swayne shouted in the Commons: “So it’s a trap.”

Another Conservative, Anne Main, dubbed the exit agreement “a sell out”.

MPs were also furious the government defied an earlier Commons vote that the full advice should be published.

The Tories' allies the DUP joined Labour, the SNP and others in calling on the Speaker to launch contempt proceedings.

Speaker John Bercow said he thought there was an “arguable case that a contempt has been committed”.

Solicitor General Robert Buckland, in effect Mr Cox's deputy, told BBC's Newsnight it was a "complete diversion" and a "concocted parliamentary parlour game that should be stopped".

But leading Tory Eurosceptic Jacob Rees-Mogg told the programme: "I would say publish and avoid being in contempt of the House of Commons, which is a very serious matter."