The UK will be able to negotiate new deals under the terms of her proposed withdrawal agreement from the EU, which MPs will begin voting on next week. 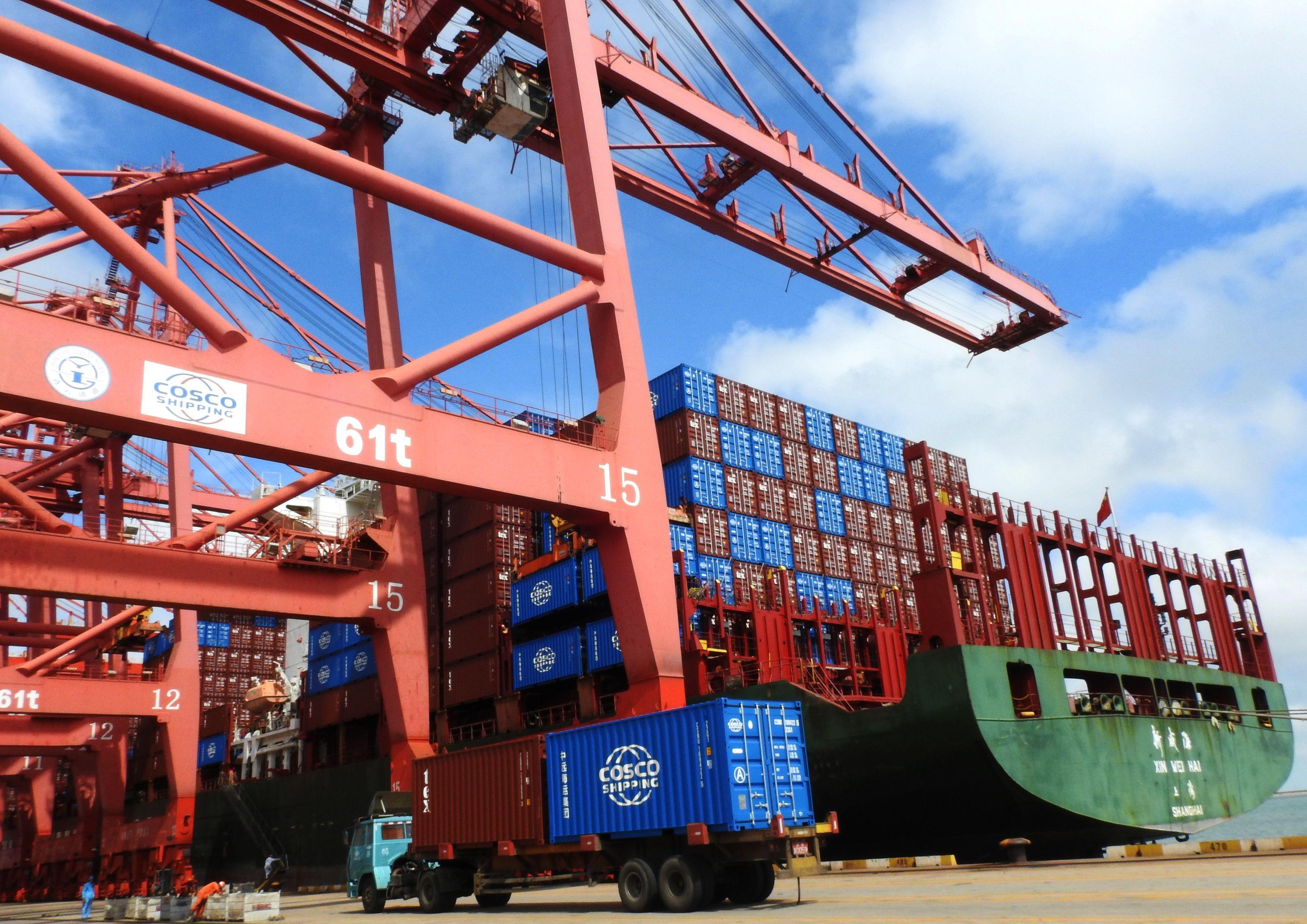 What will Brexit mean for British trade?

Companies based in the UK can sell their products freely to the EU without customers there having to pay additional taxes.

Likewise British consumers don’t have to pay additional taxes for goods and services imported from the EU.

The EU also has 35 agreements allowing free trade with countries such as Norway, Switzerland, South Africa and South Korea with 22 ones pending.

But that will change after Brexit and the UK will have to begin to strike deals with these countries and the remaining EU countries.

What will be our trade agreement with Europe and other big economies?

The UK is hoping to strike a trade deal with EU in order to secure the movement of goods and services.

The Comprehensive Economic and Trade Agreement (CETA) was signed in October 2016 and under it 98 per cent of all tariffs on goods traded between Canada and the EU have become tariff free. 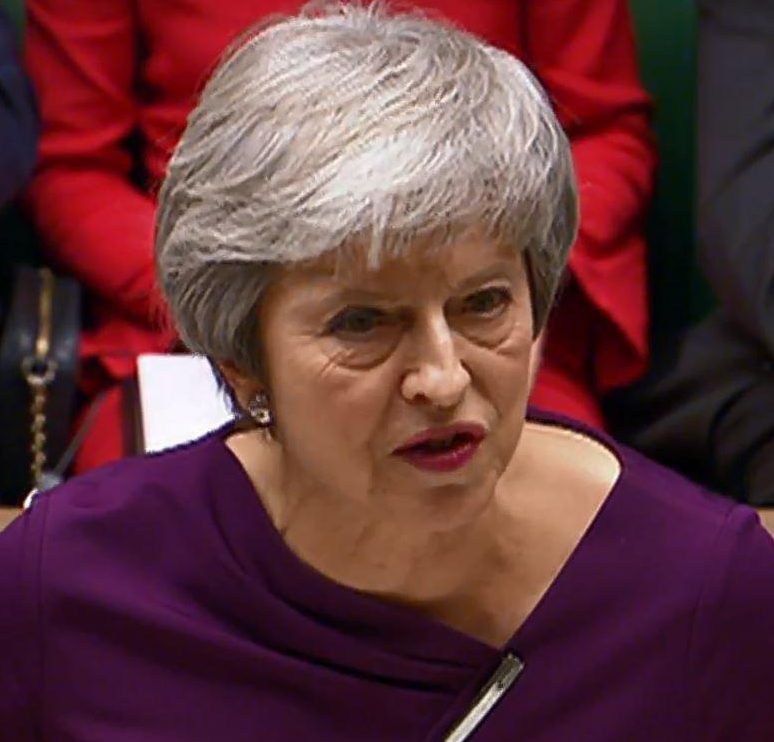 Crucially CETA doesn’t allow Canadian financial companies to sell their products across the EU which would vital for the UK’s key financial services sector.

It has been reported that the EU's chief negotiator Michel Barnier has proposed a Canada-style deal for future EU-UK trade.

One of the key aspects of our future trade with the EU is the so-called “backstop” stop arrangement aimed at avoiding a hard border between Northern Ireland the Republic of Ireland.

That comes into force of no long-term trade deal has been agreed by the end of 2020 that avoids a hard and if there is no extension to the transition period.

Then backstop consisting of a single customs territory between the EU and the United Kingdom" will be triggered.

The UK will then be be subject to "level playing field conditions", to ensure it cannot gain a competitive advantage while remaining in the same customs territory.

The UK cannot leave the backstop independently and it needs to be decided together with the EU.

A leaked draft legal warns the UK will face “a practical barrier” to striking a trade deal with the US or other non-EU countries if the backstop comes into place.

Even if the UK is free to negotiate deals, experts warn it could take a long time, particularly as it lacks trade negotiators.

Damian Chalmers, professor of European Union law at the London School of Economics told the Telegraph striking trade deals with big economies such as the US, China and India would be “tough” for Britain.