The Lebanon-based group's military wing is already outlawed, but the ban will now include its political arm. 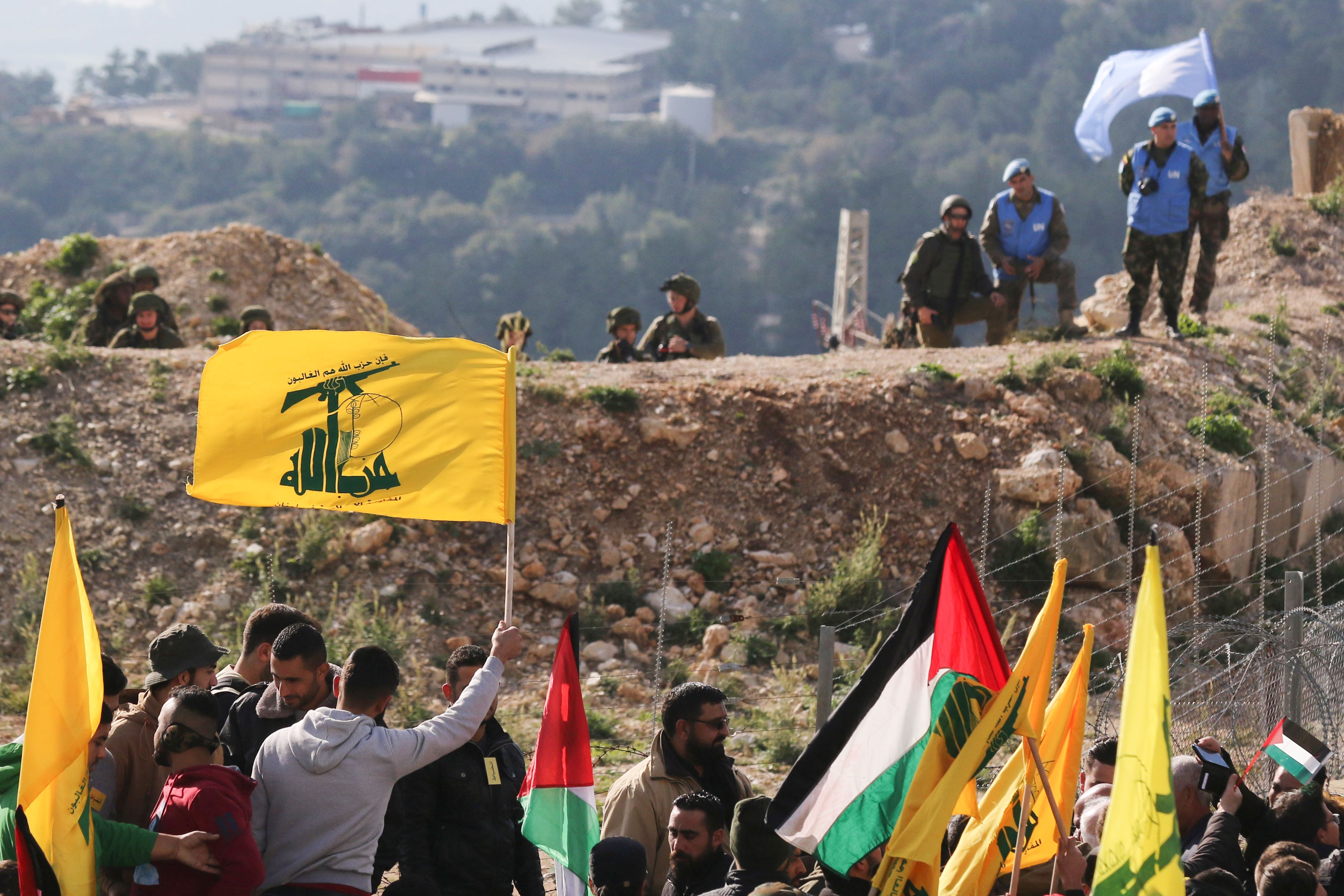 Hezbollah – or the Party of God – is a Shia Muslim movement which emerged during the early 1980s with financial backing from Iran.

It made electoral gains in Lebanon last year and now has three ministers in the government. 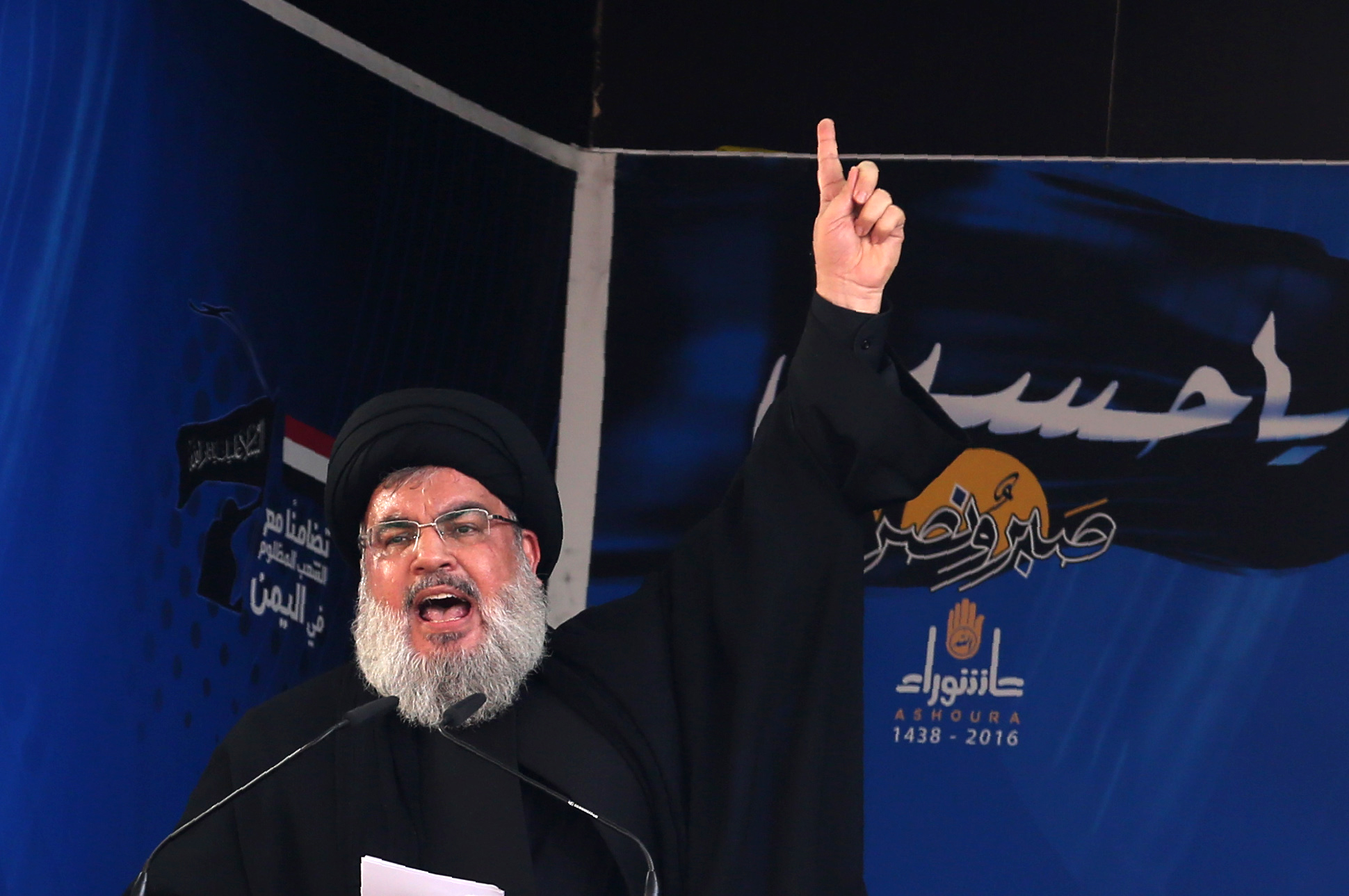 A listing in the official register of banned groups says Hezbollah is "committed to armed resistance to the state of Israel, and aims to seize all Palestinian territories and Jerusalem from Israel".

It added: "Its military wing supports terrorism in Iraq and the Palestinian territories."

Why are they now a banned group in the UK?

Brit offficials have accused the Iran organisation of destabalising the Middle East.

From Friday March 1, being a member of, or inviting support for Hezbollah will be a criminal offence.

Offenders could be jailed for up to 10 years.

Home Secretary Sajid Javid said: "Hezbollah is continuing in its attempts to destabilise the fragile situation in the Middle East – and we are no longer able to distinguish between their already banned military wing and the political party.

"Because of this, I have taken the decision to proscribe the group in its entirety."

Under the Terrorism Act 2000, the Home Secretary has the power to proscribe an organisation if he believes it is "concerned in terrorism".

The European Union put the group on its terrorism blacklist in 2013.

EU officials based their decision on the group's alleged role in blowing up an Israeli tour bus in Bulgaria.

But unlike the United States, EU nations had until now differentiated between the group's military and political wings.