TOM Sharkey paid tribute to his wife Alexis after her body was found on the side of a road in Texas.

The grim discovery was made after 26-year-old Alexis Sharkey, an Instagram model, vanished during Thanksgiving weekend. 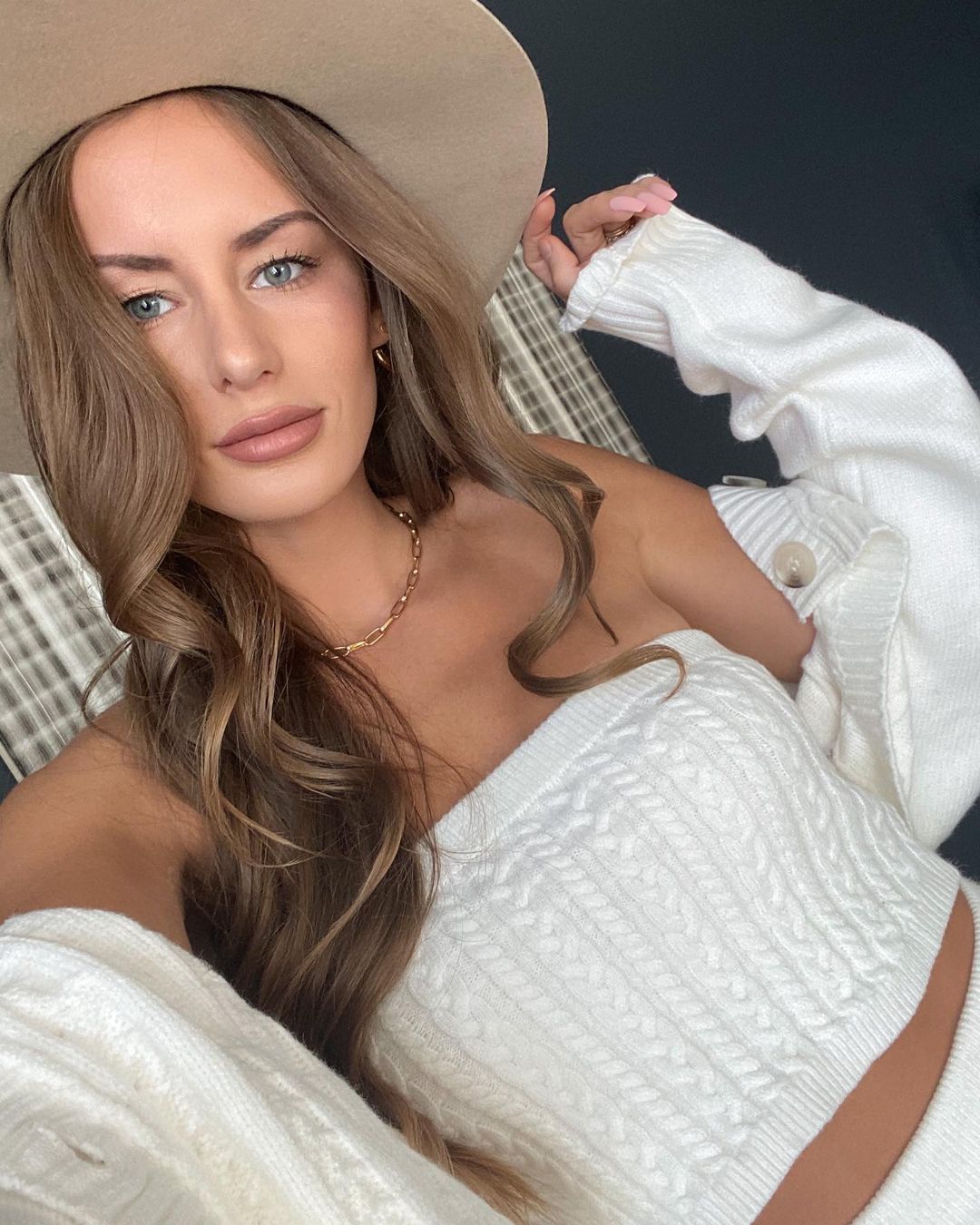 Who is Tom Sharkey?

Tom Sharkey is the husband of Alexis Sharkey, who has been found dead in Texas.

The widower called her "the most amazing woman" in a tribute on social media.

When did he get married to Alexis Sharkey?

Tom and Alexis were married in December of 2019.

Over the weekend he posted a picture of Alexis in her wedding dress with the caption: “Never seen or felt such beauty! You are my world!” 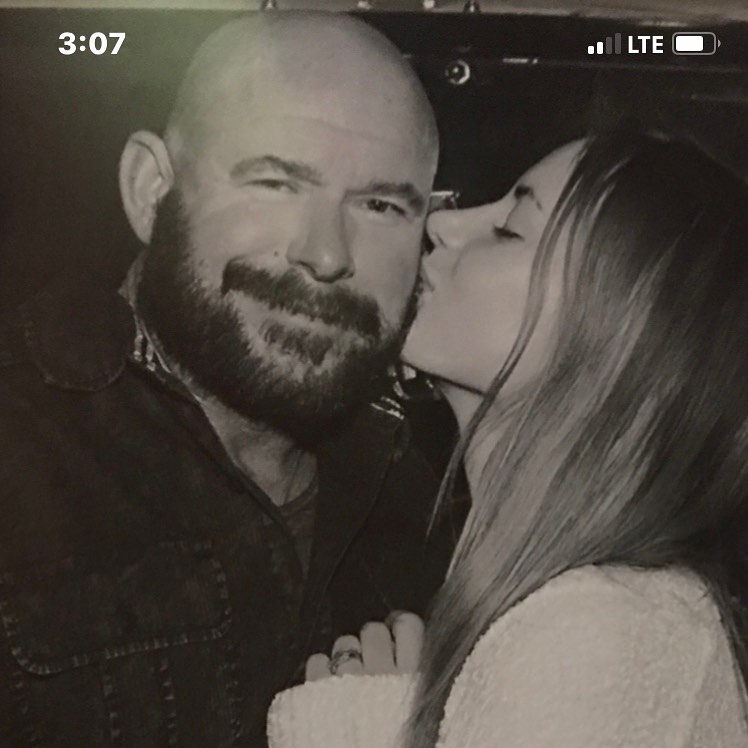 He added: "You made life so incredible! Made sense of my existence! My purpose! And showed me how to truly love!"

Alexis went missing on Black Friday after she reportedly had an argument with an as yet unidentified person, according to her mother Stacey Robinault.

Alexis’s body was found by a Houston public works employee after they spotted a pair of feet sticking out from under some bushes. 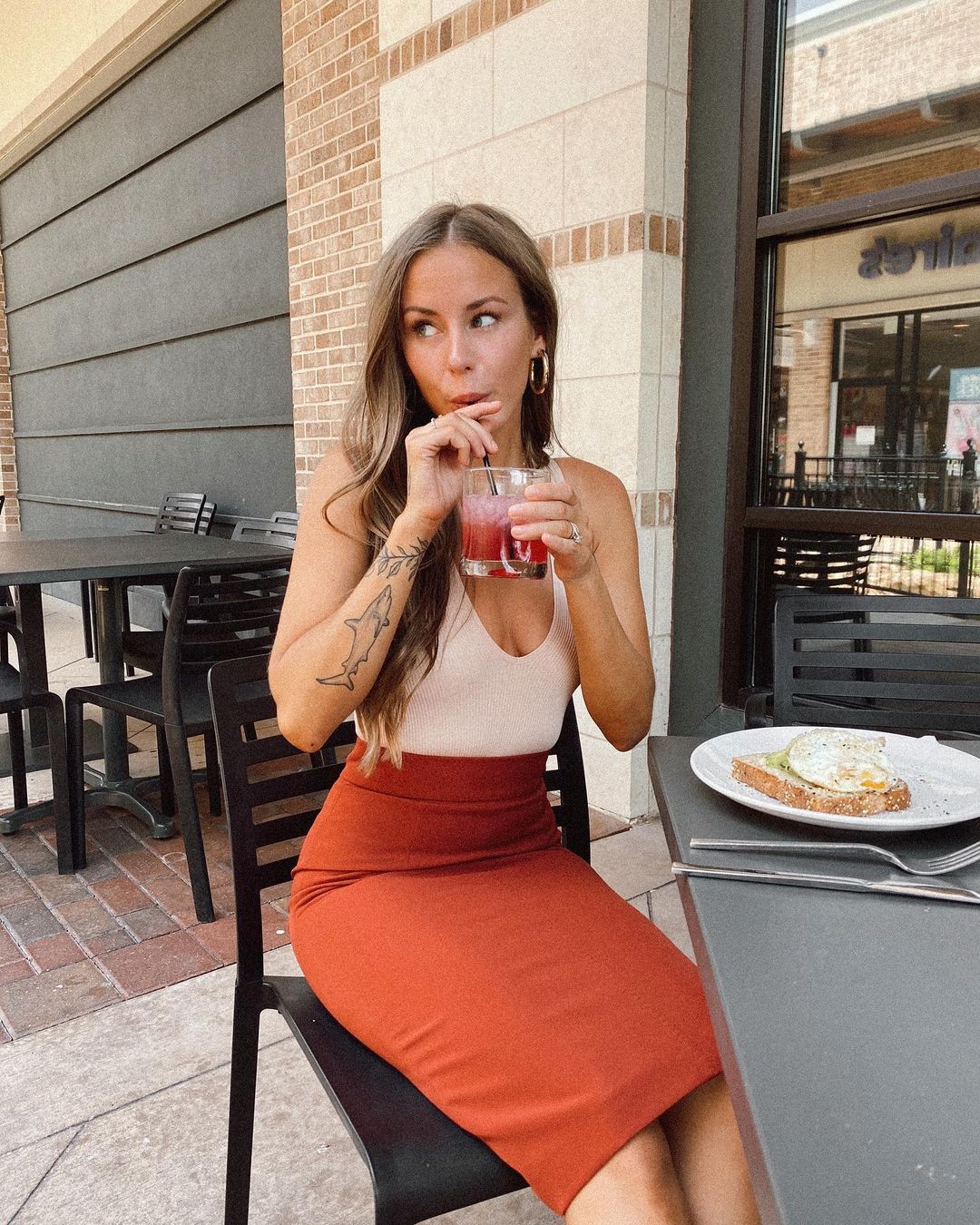 The influencer – who had 21,000 followers on Instagram – had no visible injuries on her remains, and is believed to have remained in the spot she was found overnight.

Houston cops said investigations into her death are ongoing and an autopsy has been ordered.

It is believed that Alexis did not take her car before going missing.

Do they have children?

They couple had only been married less than a year and do not have children.