JAMAL Bryant, 49, is a third-generation Pastor and social justice campaigner.

He was previously married to Real Housewives of Potomac star Gizelle Bryant and has been the subject of controversy. Here's what we know. 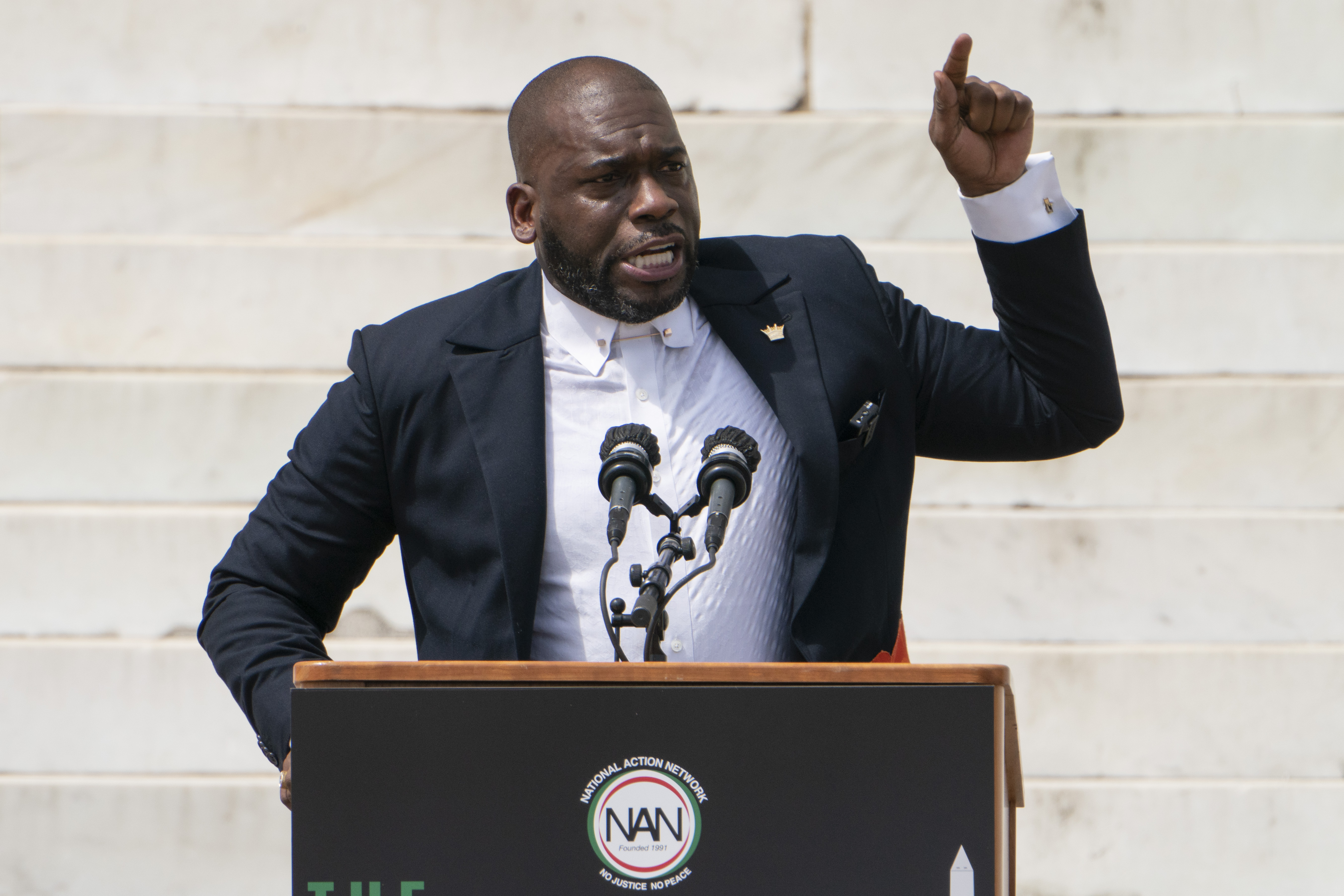 Who is Jamal Bryant?

He was born in Boston in 1971 to a father who was a Bishop and a mother who was a Reverend. His grandfather, Harrison Bryant, was also an A.M.E. Bishop.

He graduated from Morehouse College and of Duke University and received his doctorate of ministry degree from the Graduate Theological Foundation, with a doctorate of theology from the University of Oxford, UK.

Jamal led the funeral for Freddie Gray, 25, who suffered a fatal spinal cord injury in 2015 as he was arrested and severely beaten by police.

He has also campaigned for social justice, including the Black Lives Matter movement and justice for Breonna Taylor.

"The movement is growing! Not only do we want criminal justice reform but economic equality as well," he wrote over Instagram in August.

How many kids does Jamal Bryant have?

Jamal has five children in total, including three daughters with ex-wife Gizelle.

Jamal also has an elder daughter Topaz, 22, and a younger son John, 5.

Recent rumours emerged that Jamal fathered a child with a member of his congregation. 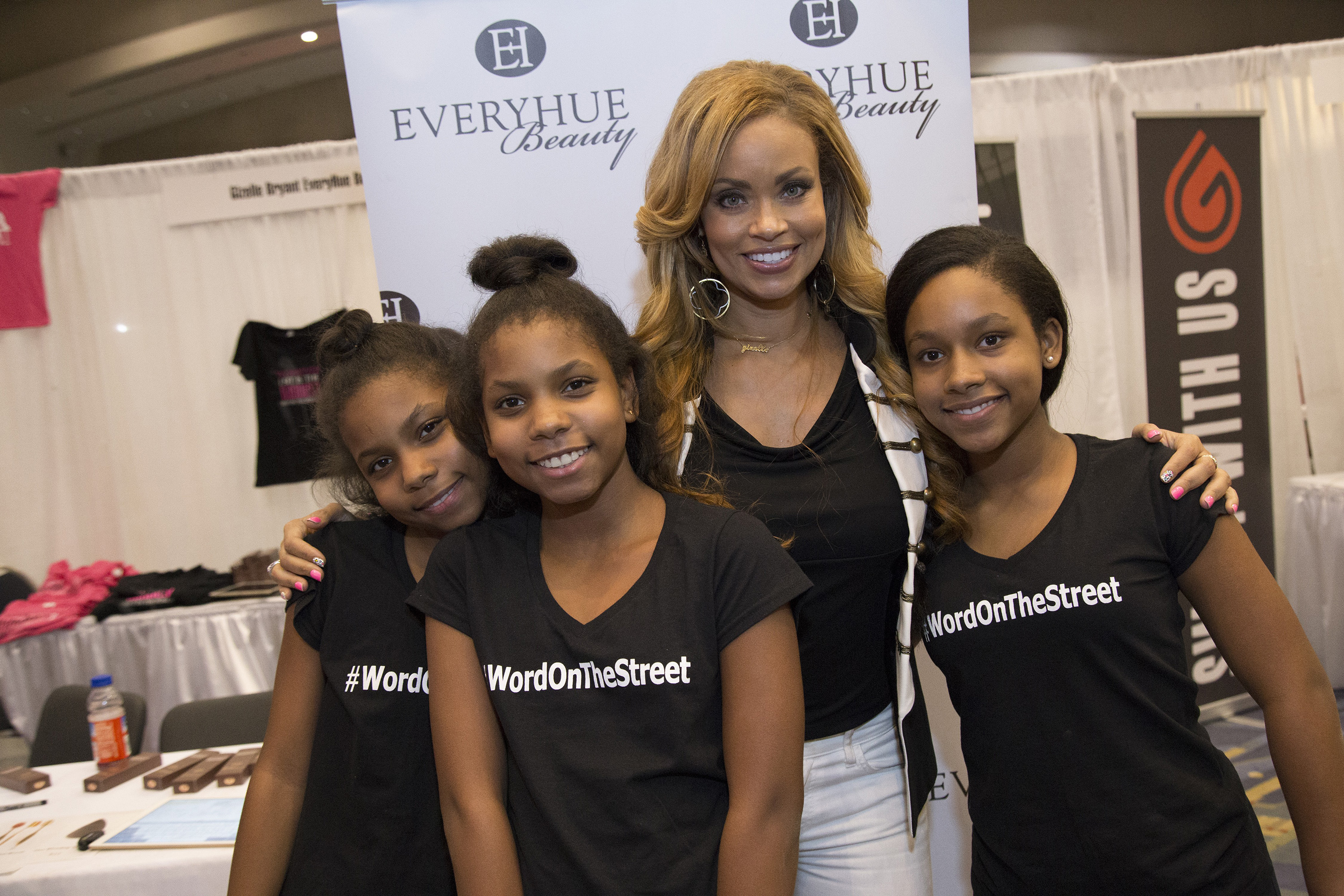 Who is Jamal Bryant married to?

Jamal was previously married to The Real Housewives of Potomac star Gizelle Bryant, 50.

The couple split 12 years ago after Jamal was unfaithful and fathered children outside of their marriage.

At the time of their separation, their daughters were three and two years old.

However, they kept in touch as they co-parented and the pair reunited on the Bravo show.

"There was no other person that I could possibly think of than him — that’s number one."

She continued: "Number two, I was listening to an interview with Shaunie O’Neal and Evelyn Lozada from Basketball Wives, and the guy asked them, ‘If you guys got locked up in jail and you had one call, who would you call to get you out?’ And both of them said their ex-husbands and I was like … Jamal!

"There’s nobody but Jamal to get me out of jail because I know he will die to protect me and to take care of me and to make sure that I’m good." 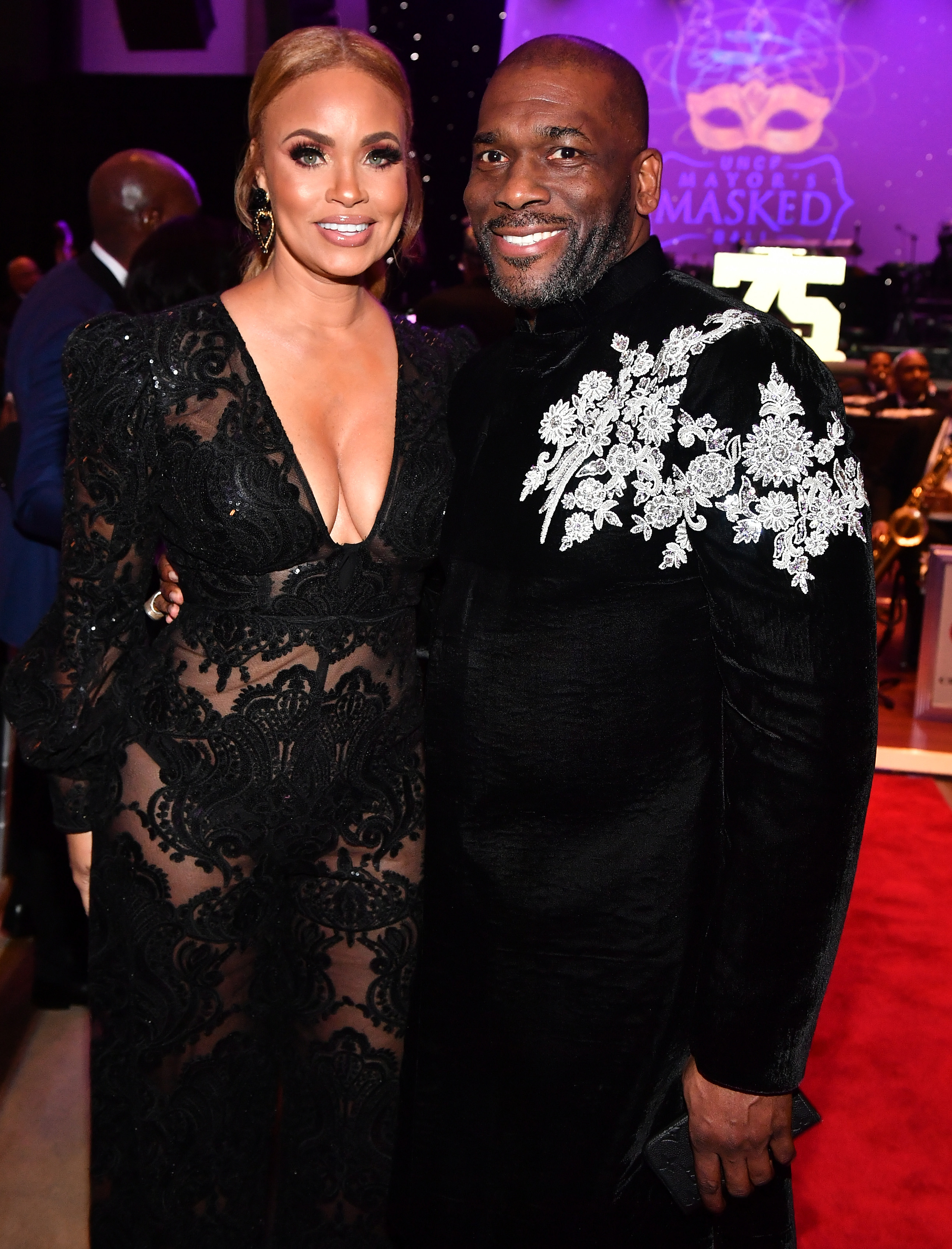 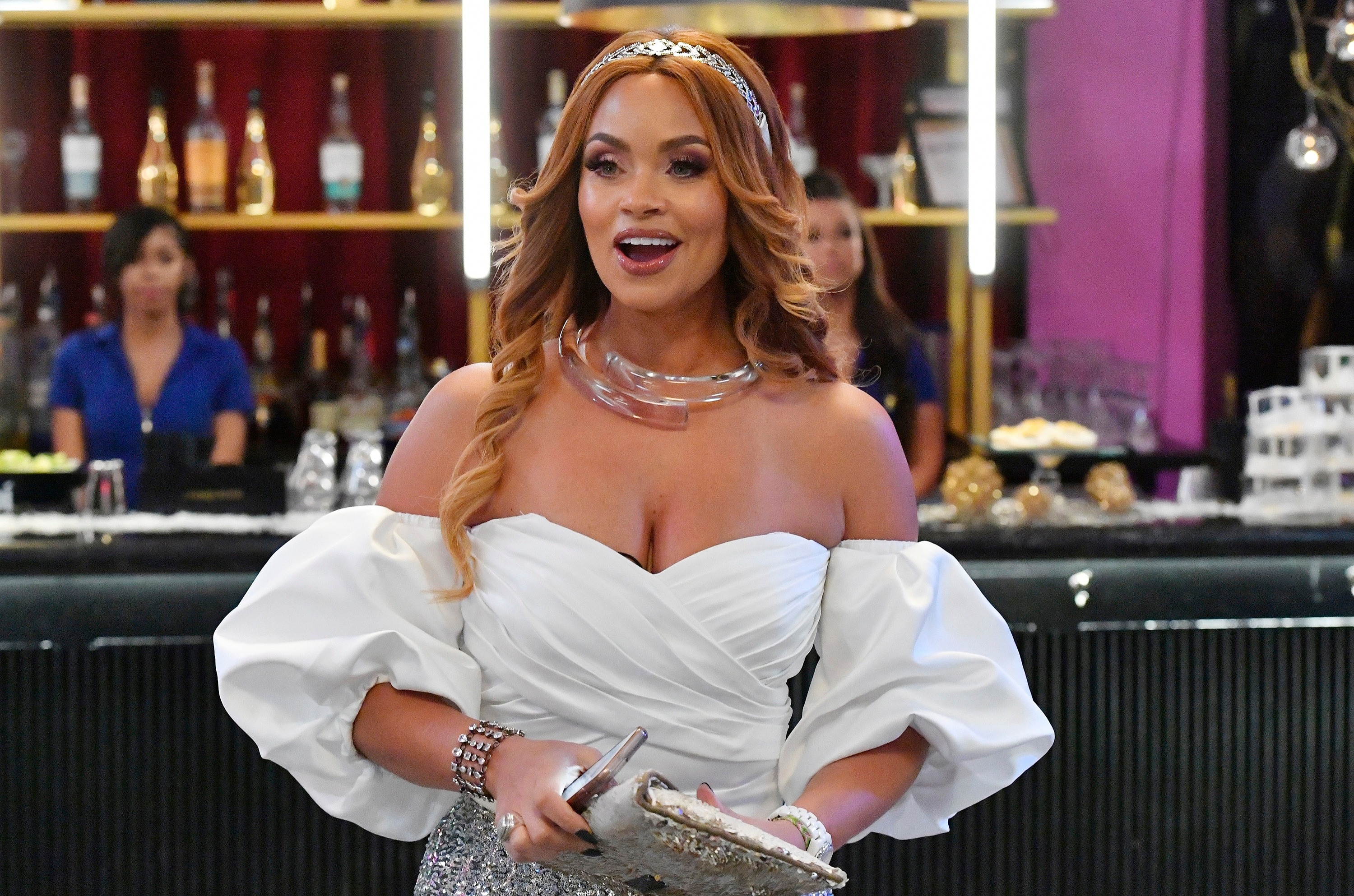 How much is Jamal Bryant worth?

As well as being a Pastor, he is a businessman and has investments in the communication industry.

He runs a program on national television called “Got Power?” as well as an international radio broadcast called “Power for Life”.

His Sunday live services attracts at least 150,000 internet users and thousands of registered members for his daily motivating voice and text messages.