His departure comes just days after he revealed he expected to be sacked from the HS2 role. Here’s what you need to know about him. 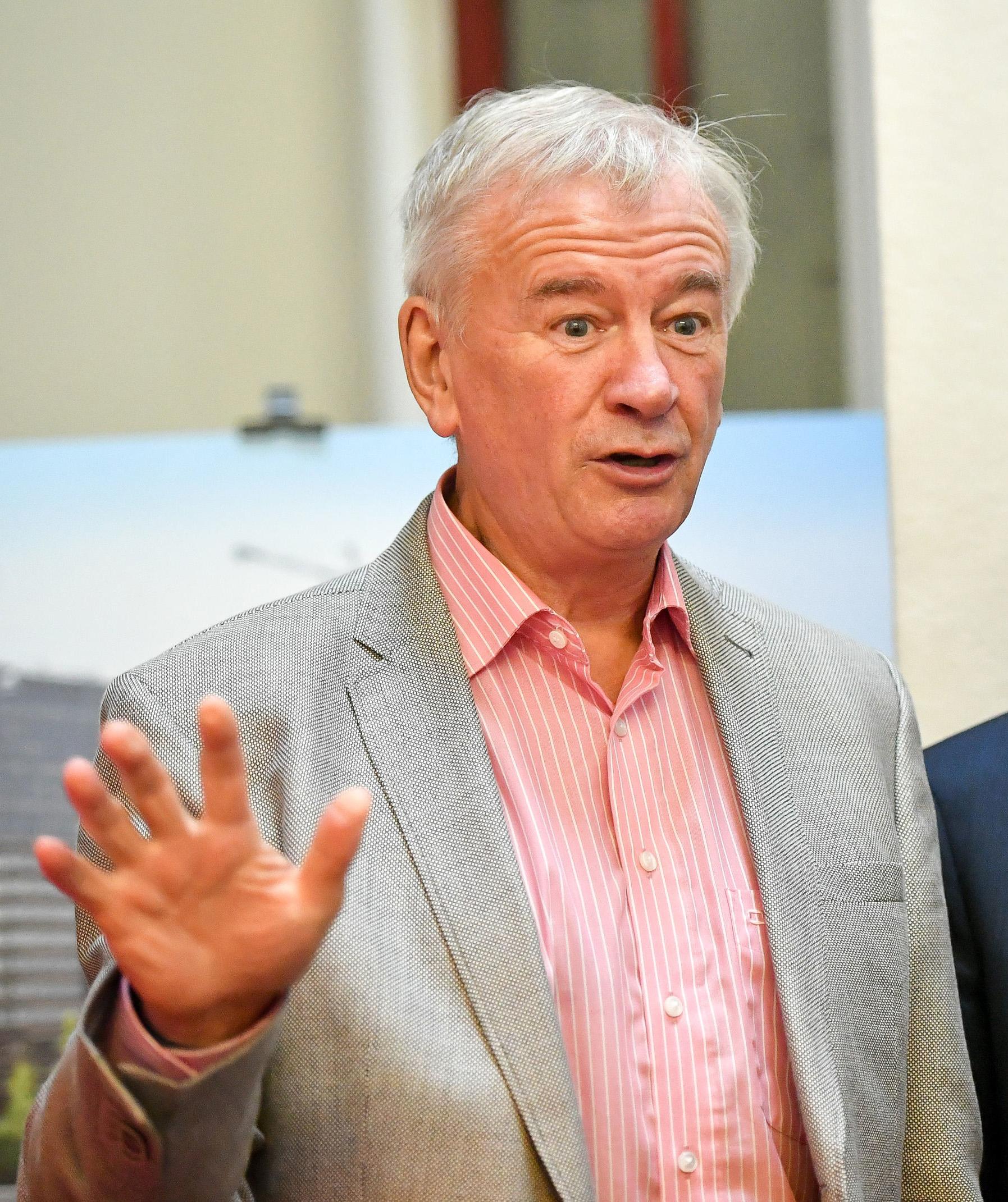 Who is Sir Terry Morgan?

Sir Terry took over the role of Chairman of Crossrail in June 2009 and became chairman of HS2 Ltd in August 2018.

He is a chartered engineer and was previously Chief Executive of Tube Lines, a company that was contracted to maintain and upgrade the infrastructure of the Jubilee, Northern and Piccadilly lines.

His other jobs include senior management roles at BAE Systems and the Rover Group.

He is married with two children and his interests include golf and rugby.

Why has he resigned as chairman of Crossrail and HS2?

Crossrail – London's new east-west railway – was due to open this month.

But its launch has been pushed back until at least autumn next year due to delays in completing infrastructure and testing.

The project's budget was increased from £14.8 billion to £15.4 billion in July due to "cost pressures".

In October the Mayor of London was offered £350 million of additional Government funding to help with the project. 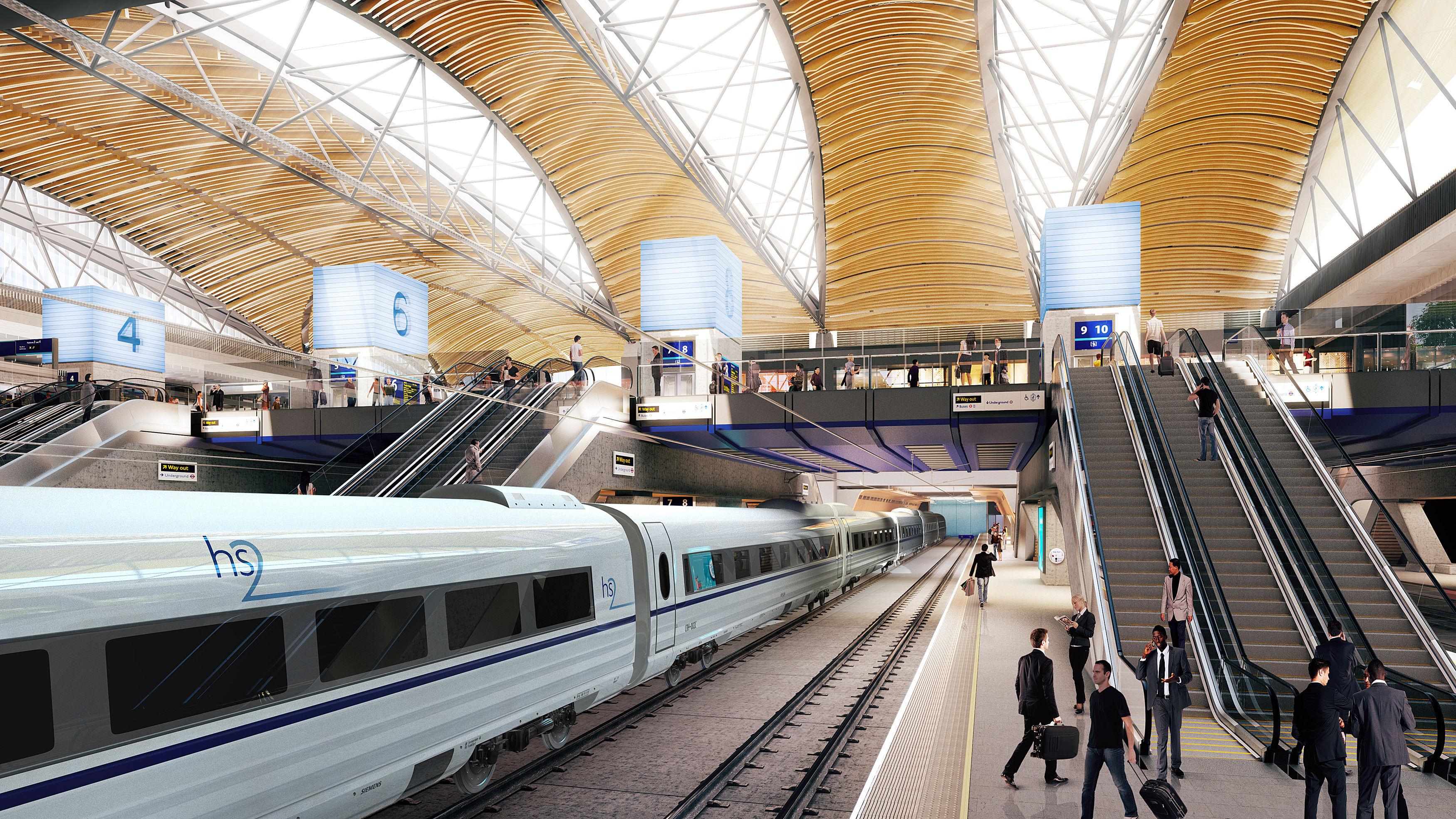 There has been growing speculation that the HS2 high-speed railway will exceed its £55.7 billion budget.

It was reported Transport Secretary Chris Grayling and Chancellor Philip Hammond urged Mrs May to remove him over fears the 250mph high-speed line will overspend by a big margin.

A Government official close to HS2 told the Financial Times: “They told the PM they have no confidence in him and she agrees.

"It is only a question of finding the right moment to announce it.”

Speaking on Saturday, Sir Terry said there was disappointment at Westminster about the Crossrail delays and he expected his sacking to be "confirmed more formally in the next few days".

Phase one of HS2 linking London to Birmingham, is due to open in December 2026, while the onward legs to Manchester and Leeds open by 2032-33.

Allan Cook has been announced as Sir Terry's successor at HS2 Ltd.

He is a chartered engineer with more than 40 years' international experience in the infrastructure, automotive, aerospace and defence industries.