PRESIDENT Donald Trump will square off with Joe Biden tonight (September 29th) in what is expected to be a contentious debate.

The first of three verbal sparring matches comes about five weeks before Election Day with Joe Biden currently the 4/11 favourite to win tonight's debate ahead of Donald Trump at 2/1. 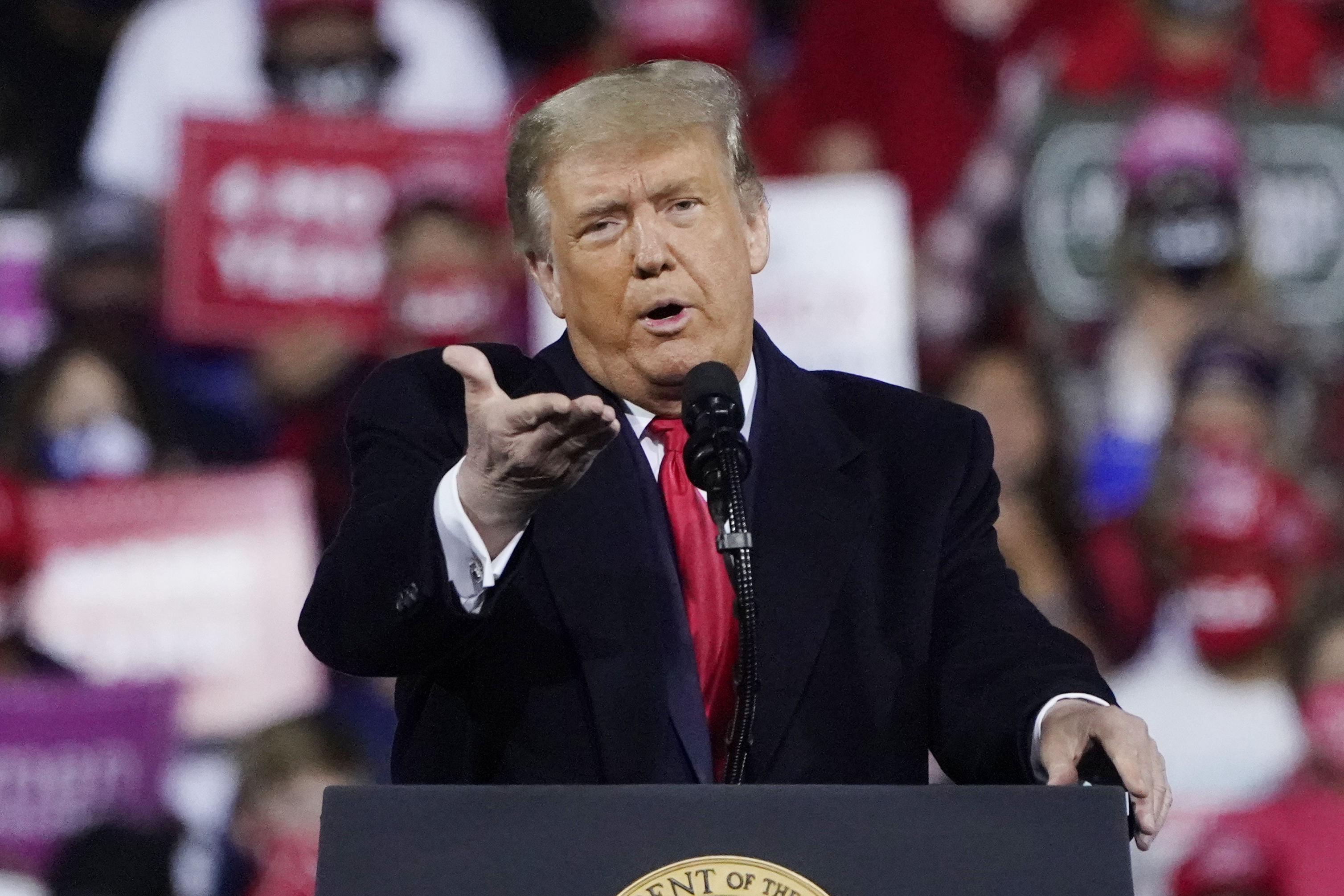 Who will win the first debate?

Biden must have an especially strong showing to win the debate, according to at least one expert.

“For Biden to win, he’s got to exceed this low bar of expectations that he can’t stand there for 90 minutes and string two sentences together,” Mitchell McKinney told MarketWatch.

“But he also has to demonstrate for anxious, nervous Democrats, and also for an anxious, nervous perhaps even wider swath of the citizenry, that he can aggressively meet Donald Trump and push back.”

Bowling Green political science professor Melissa Miller told the outlet that pundits will focus on who “was most coherent, had fewer issues with the fact-checkers, and had the most memorable one-liners."

A USA TODAY/Suffolk University poll gives an edge to Trump in the debates.

"Kamala Harris, she is gonna be all over (Mike) Pence" in the VP debate, he added. 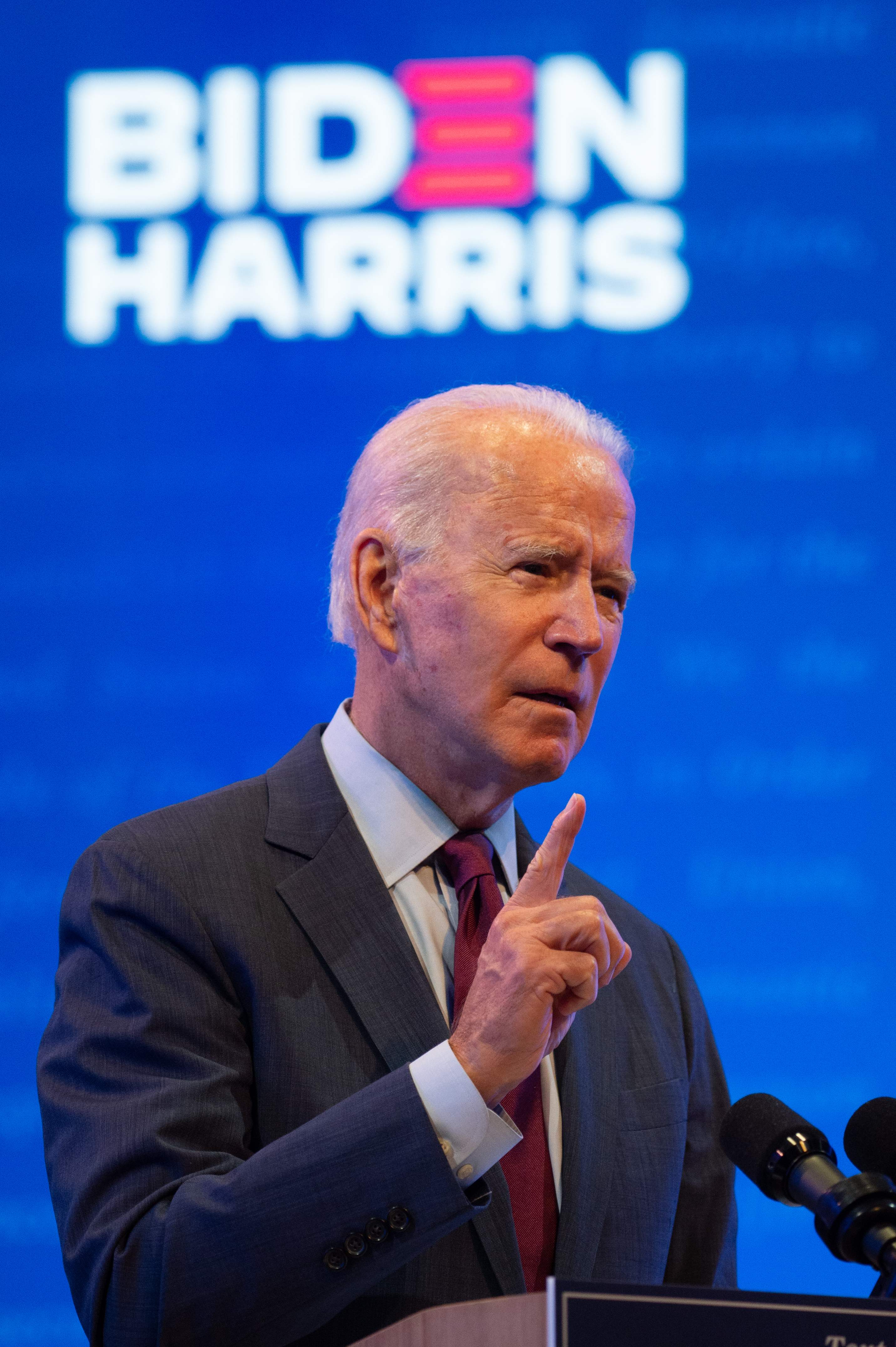 What will Trump and Biden talk about?

Segments are expected to include the Supreme Court, the coronavirus, the economy, taxes, race and policing, election integrity and the candidates' records.

The Supreme Court – especially Trump's recent nomination of Judge Amy Coney Barrett – is expected to be the dominant topic.

“In national campaigns, we always say the court is important," said Robert Barnett, who has advised Democratic candidates on debate prep for several decades. 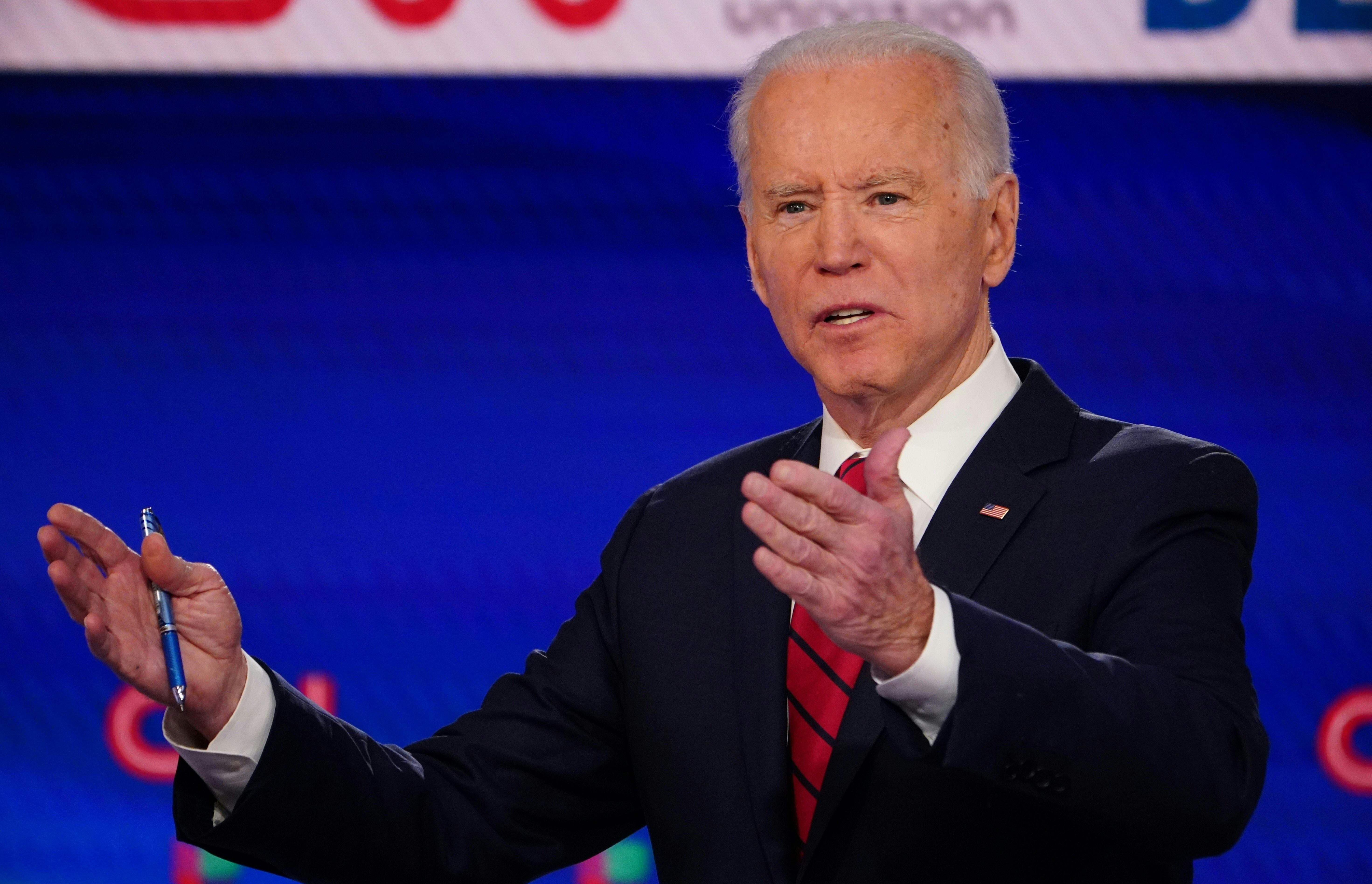 "This time it may actually turn out to be.”

Biden has said Ruth Bader Ginsburg's seat should remain vacant until after the election.

Ginsburg passed away earlier this month.

What is the presidential debate schedule? 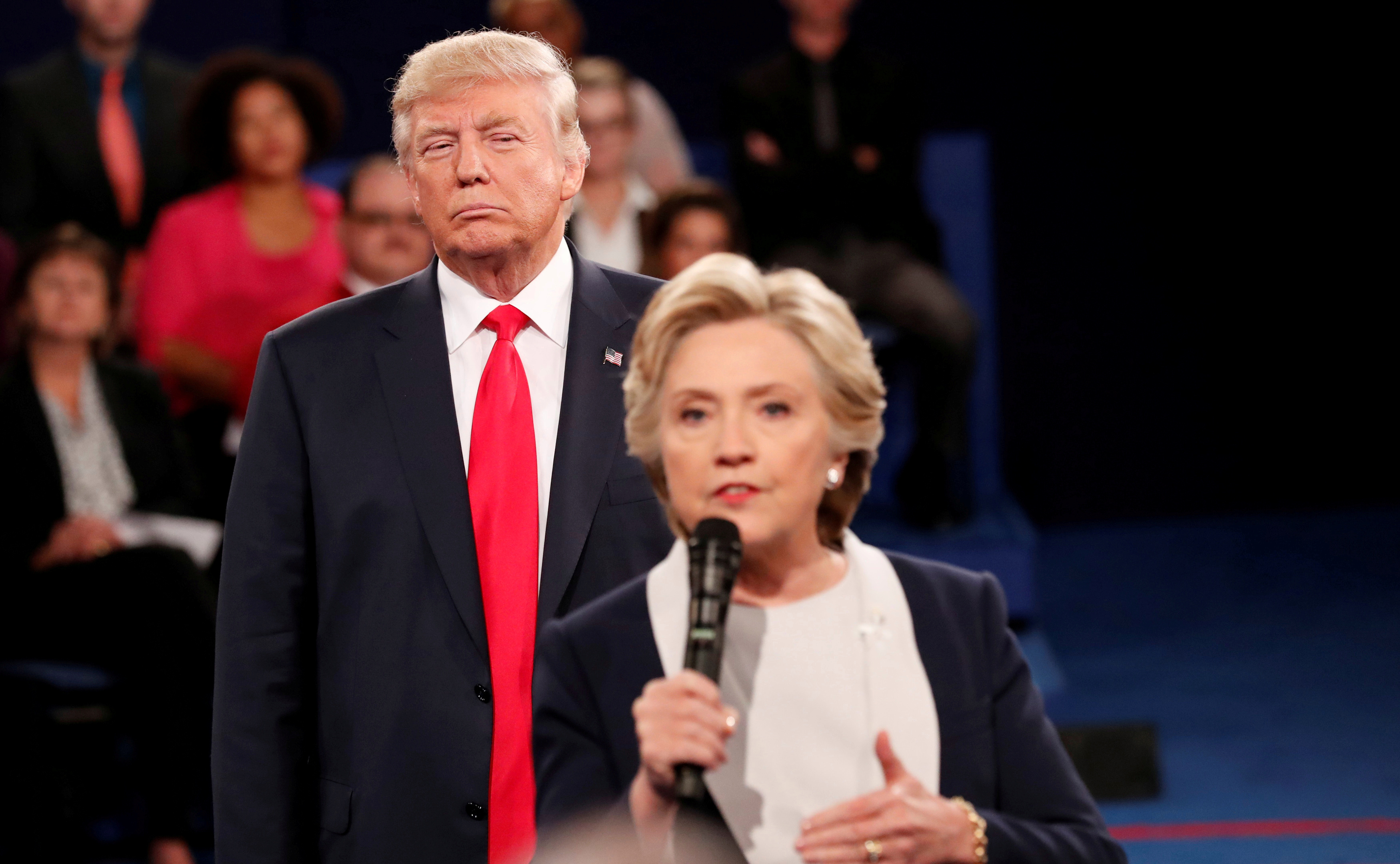 Hillary Clinton and Donald Trump square off in 2016 debate

There are a total of three debates scheduled.

Trump and the Democratic challenger Biden will also square off on October 15 and October 22.

A vice presidential debate between Mike Pence and Kamala Harris will be held on October 7 in Salt Lake City.

Donald Trump was up against Hilary Clinton in the 2016 Election debates but it was Clinton who came out on top.

Six in 10 debate viewers chose Democrat candidate Hilary Clinton as the winner of the debates. 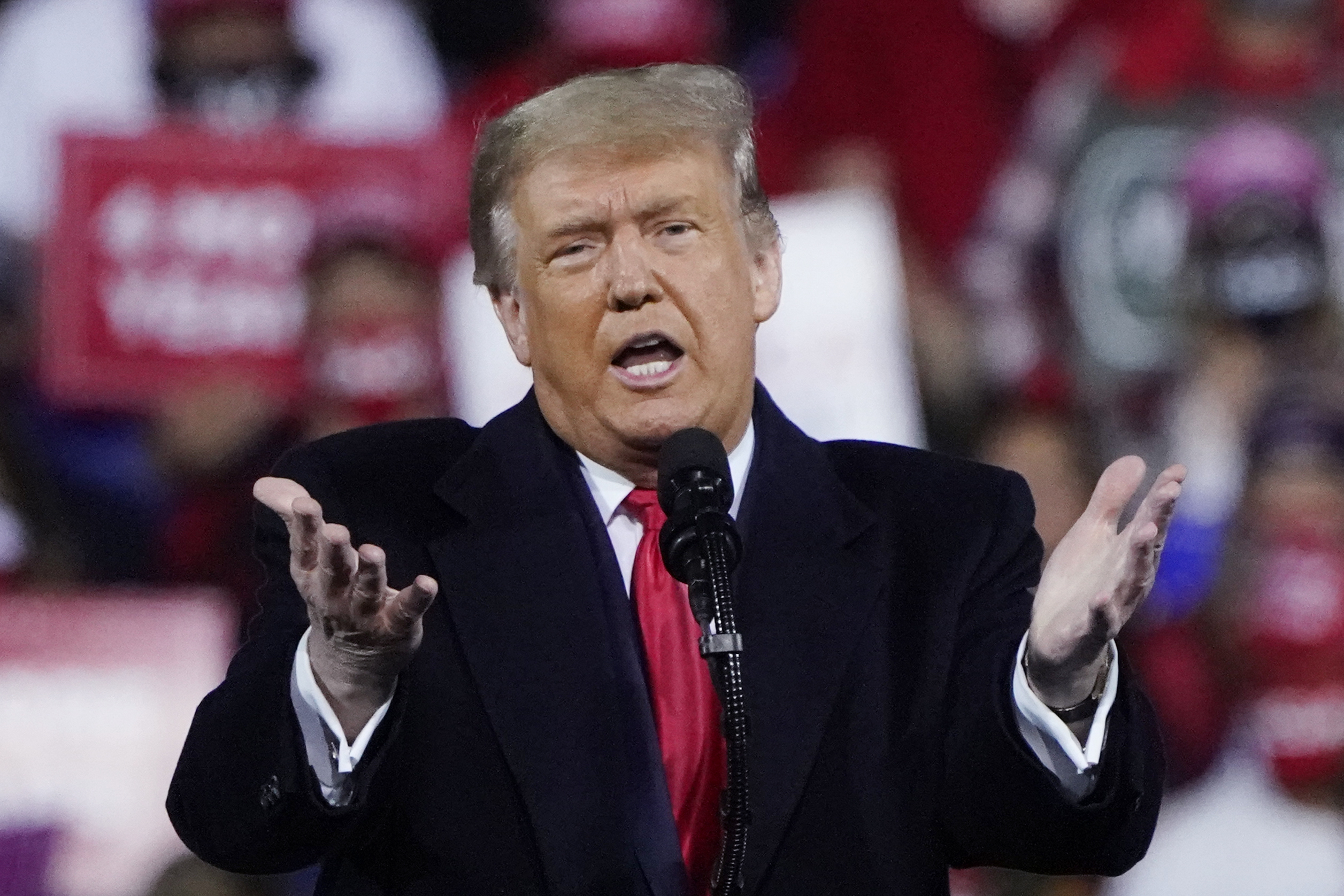 Other recent Democratic candidates Barack Obama (2008), John Kerry (2004) and Bill Clinton (1996) were declared the winner of all of the presidential debates they participated in.

Obama and Clinton went on to win the election, but it was Trump who triumphed in 2016.

When is the first presidential debate?

The grudge match will air on multiple networks, including CBS, NBC, ABC, Fox and PBS as well as all major UK news channels, including BBC News and Sky News, and on CNN which is available on Sky.