A WIFE and mom-of-four was forced to watch her estranged husband shoot her new boyfriend dead before turning the gun on himself.

Jesse McDougle killed himself following the incident in Katy, Texas, on Tuesday night. 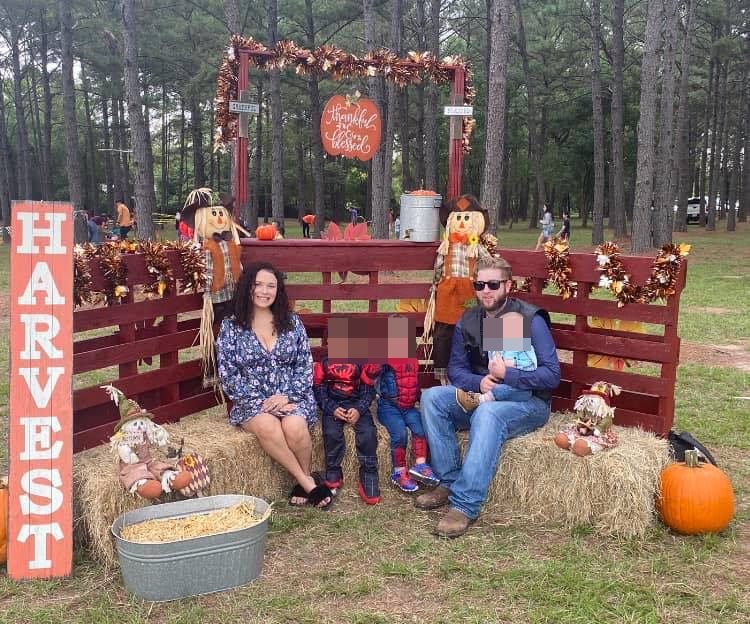 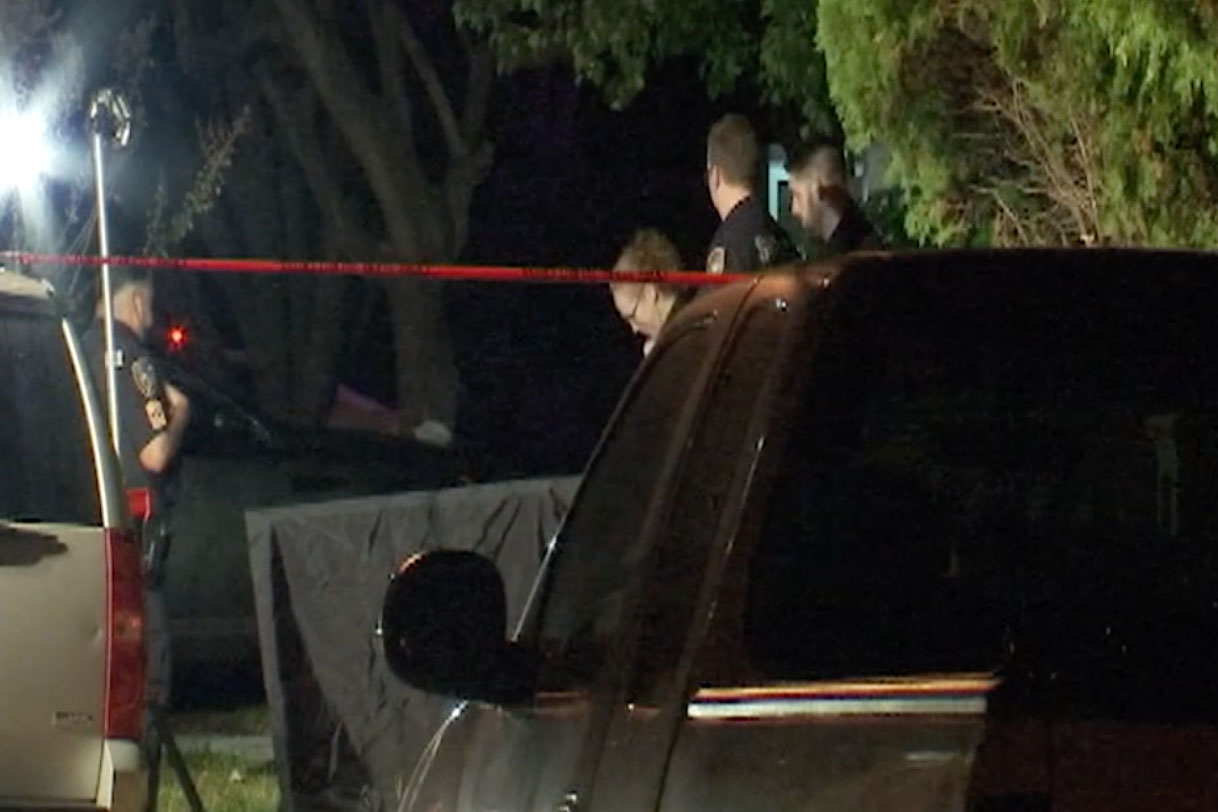 The man turned up at Gabriella McDougle's house while she was with her new partner.

The men began arguing, leading McDougle to shoot the other man before turning the gun on himself.

McDougle reportedly lost his job during the Covid pandemic, leading him to grow apart from Gabriella. They had four children together.

His sister, Fashun Smith, said following McDougle's death: "What he did, it wasn’t right. There is no excuse. He reached his breaking point.

"It’s not who he is. That final moment in his life is a strange point.

"He didn’t have the strength to handle that kind of heartbreak. He cracked, he cracked."

Harris County Sheriff's Office said that they are investing the murder-suicide as a domestic violence incident.

They added that incidents such as these have become more common since the pandemic.

A spokesman explained: "Whether you want to technically consider this one a domestic violence situation, that’s the kind of situation we have seen so much of this year."