A MAJOR operation is under way to move a pod of whales which has trapped Britain’s submarine fleet in port.

Marine wildlife experts, Navy police and the harbour master are hoping to shepherd the northern bottlenose whales out to open sea. 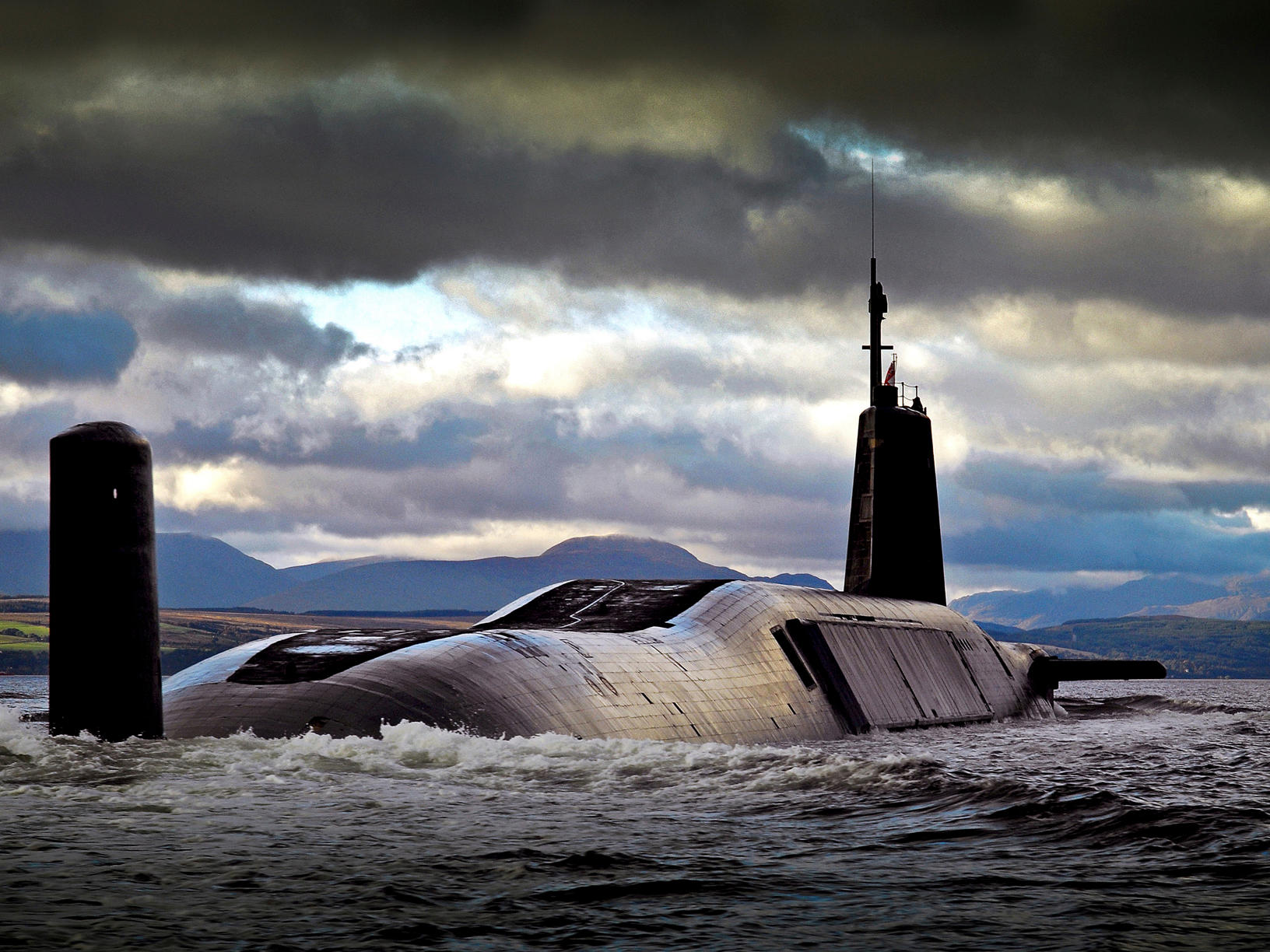 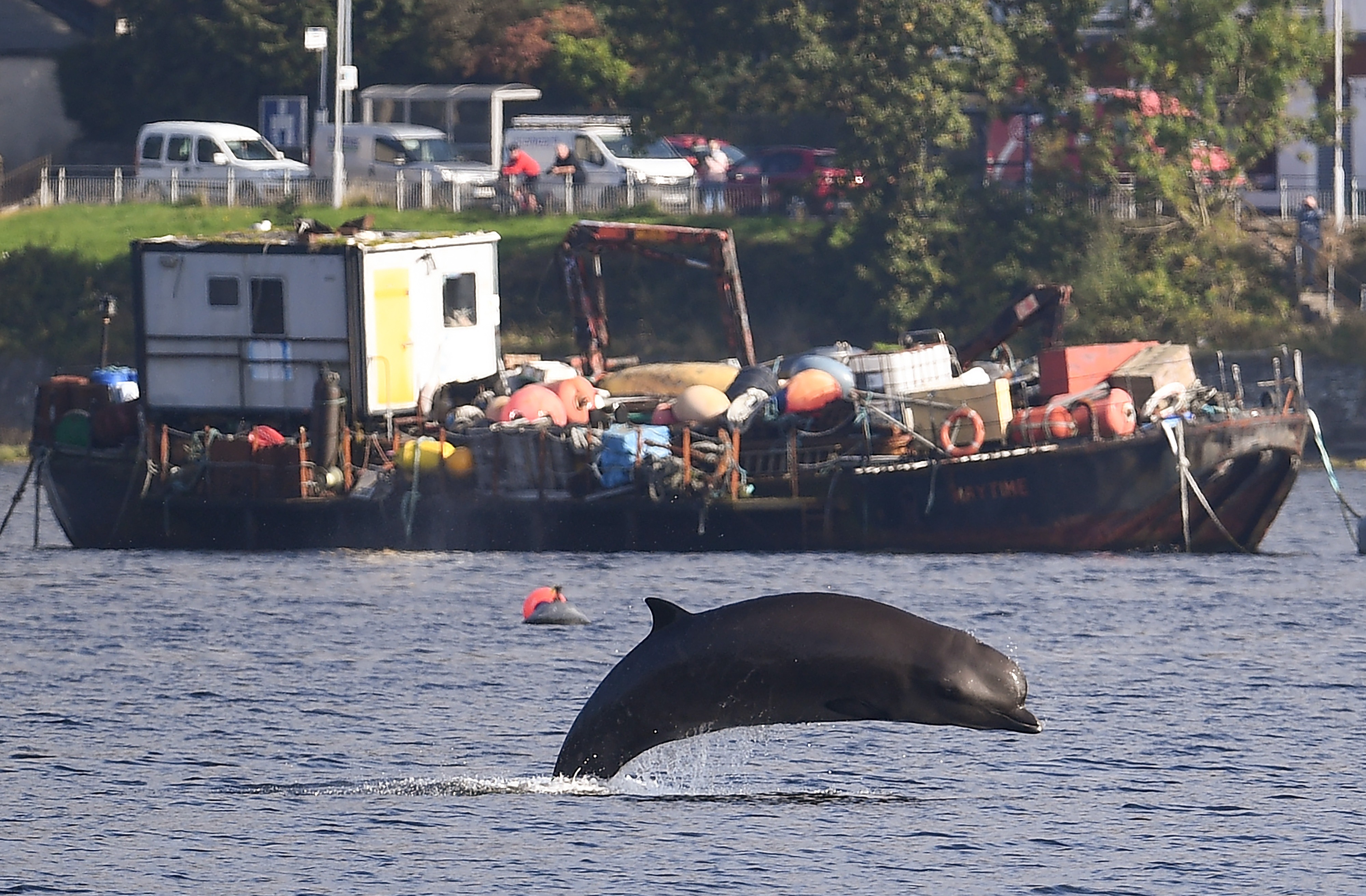 They want to usher the group out so our £12.5billion fleet of Vanguard nuke-armed subs can set sail.

Apart from using the noise of their engines, the 50 or so rescuers in more than a dozen boats are banging metal poles as well as splashing around by the shore to stop the whales beaching.

But they face a race against time as the 40ft mammals have become weaker — and need to be cleared out before the start of a Nato war game, Exercise Joint Warrior.

More than 16 warships and 58 aircraft from 14 nations will be involved in the show of strength.

But neither the Navy’s Vanguard subs nor its Astute class hunter-killer subs can sail from their base to take part as their sonar are known to distress whales. 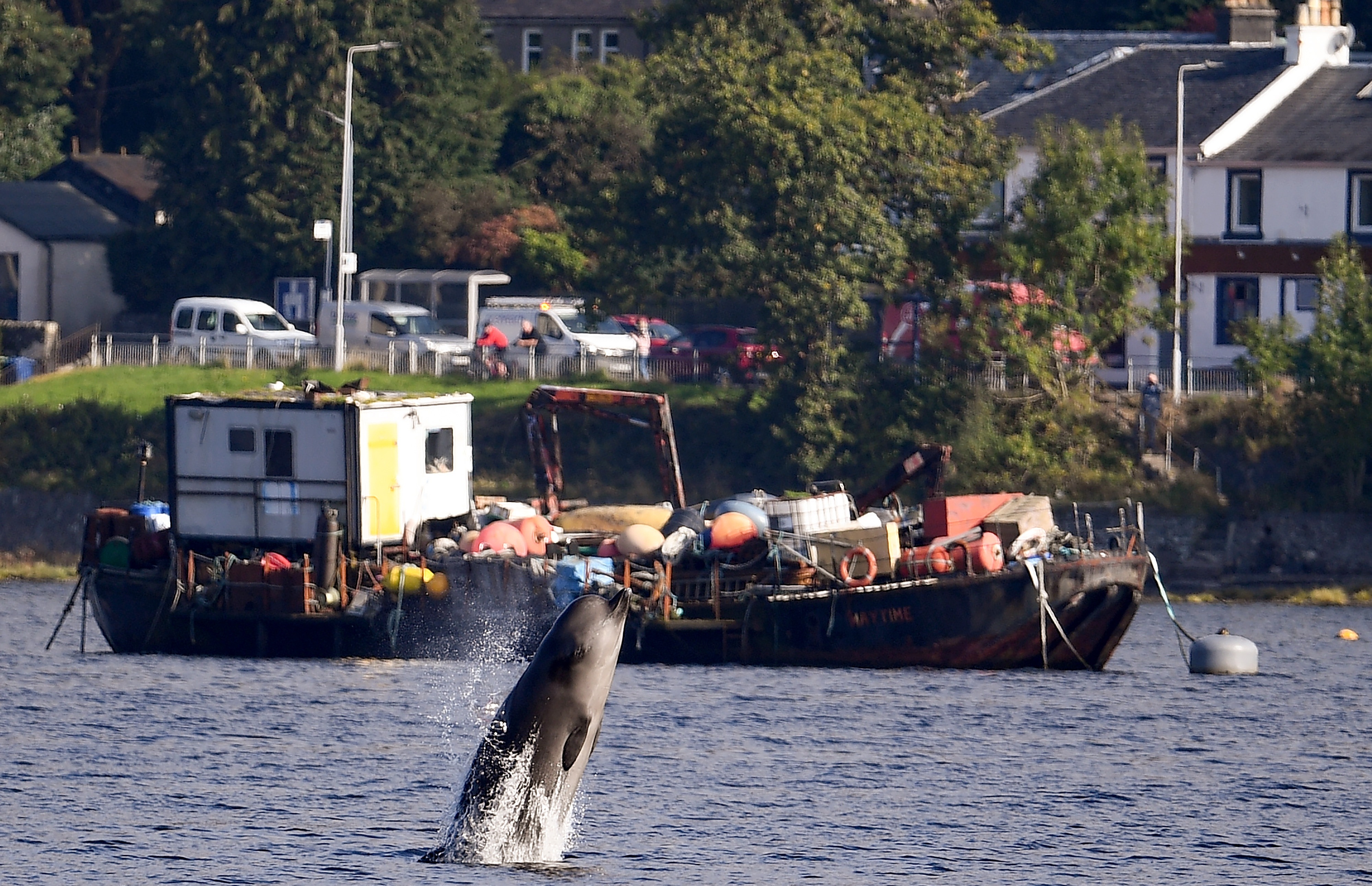 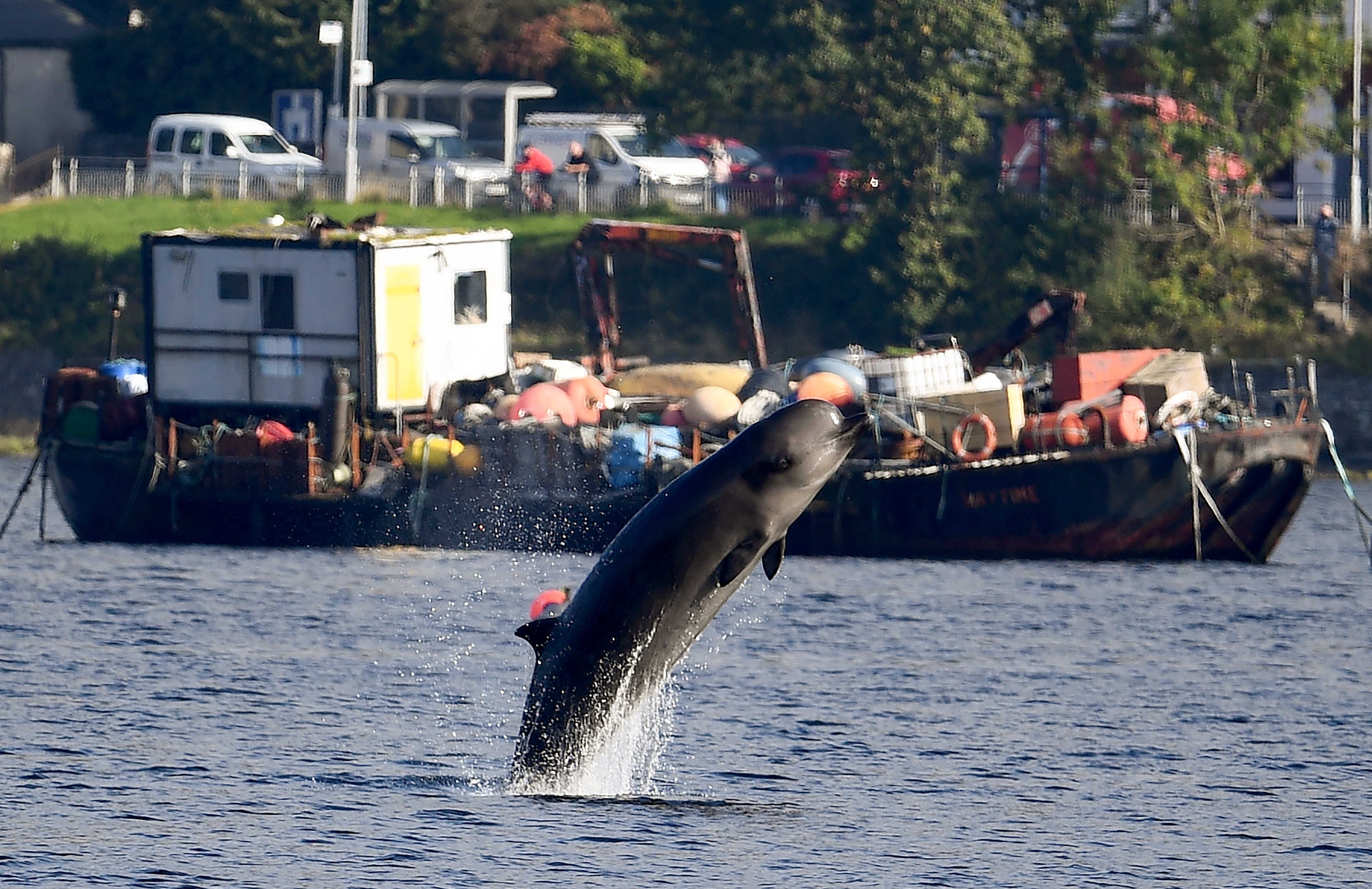 The whales normally live in the deep Atlantic and are said to be struggling to get enough food in Gare Loch, which has the Faslane base at its northern end.

A Faslane spokesman said: “We are aware of the presence of northern bottlenose whales. 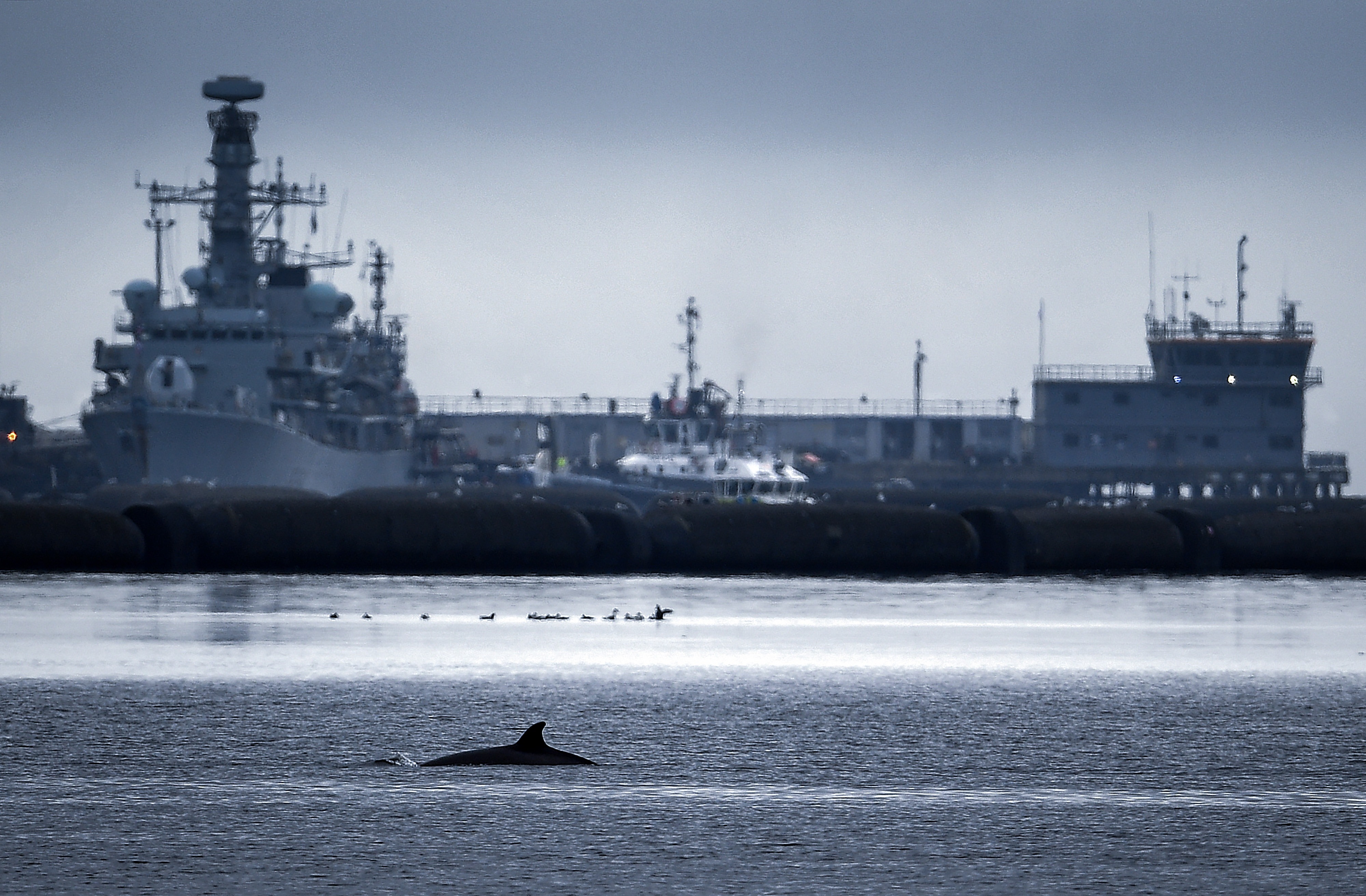