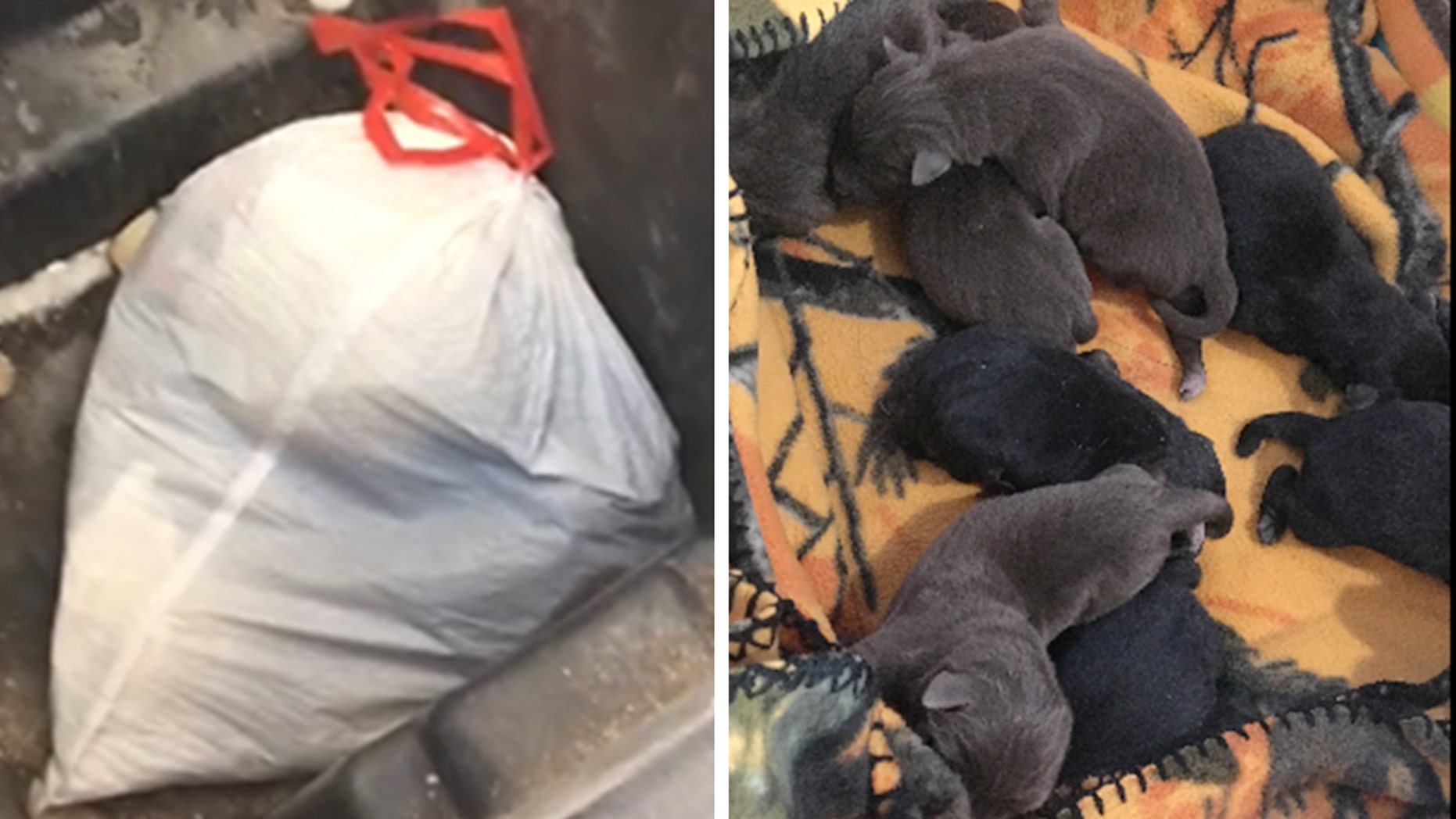 Police in Marshfield, Wisconsin discovered eight newborn puppies that were thrown out with the trash last month.
(Marshfield Police Department)

A Wisconsin man was arrested for allegedly throwing away eight puppies in a garbage bag.

Robert Wild, 56, was taken into custody after the Marshfield Police Department found the newborn pups in a trashcan on Feb. 28, the department wrote in a Facebook post on Tuesday. 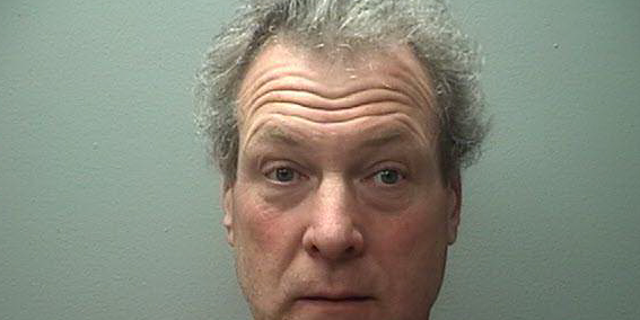 Robert Wild, 56, was taken into custody after he allegedly admitted to "discarding the puppies," police said.
(Marshfield Police Department)

Authorities received a call about "the sound of kittens coming from a garbage can." But when investigators arrived at the scene, they discovered that "the sound was coming from 8 newborn puppies which had been discarded in a garbage bag and trash can."

The puppies were rescued and transported to the Marshfield Area Pet Shelter. Police said that Wild admitted to "discarding the puppies."

The animals "are safe and in foster care," but will not be up for adoption until they "grow up big and strong first," the shelter said.

Police wrote that the department requested the Wood County District Attorney's Office file misdemeanor charges for the mistreatment and abandonment of animals against Wild.