Cops said they were investigating a "suspicious death" after they were called to the blaze at around 1.10pm. 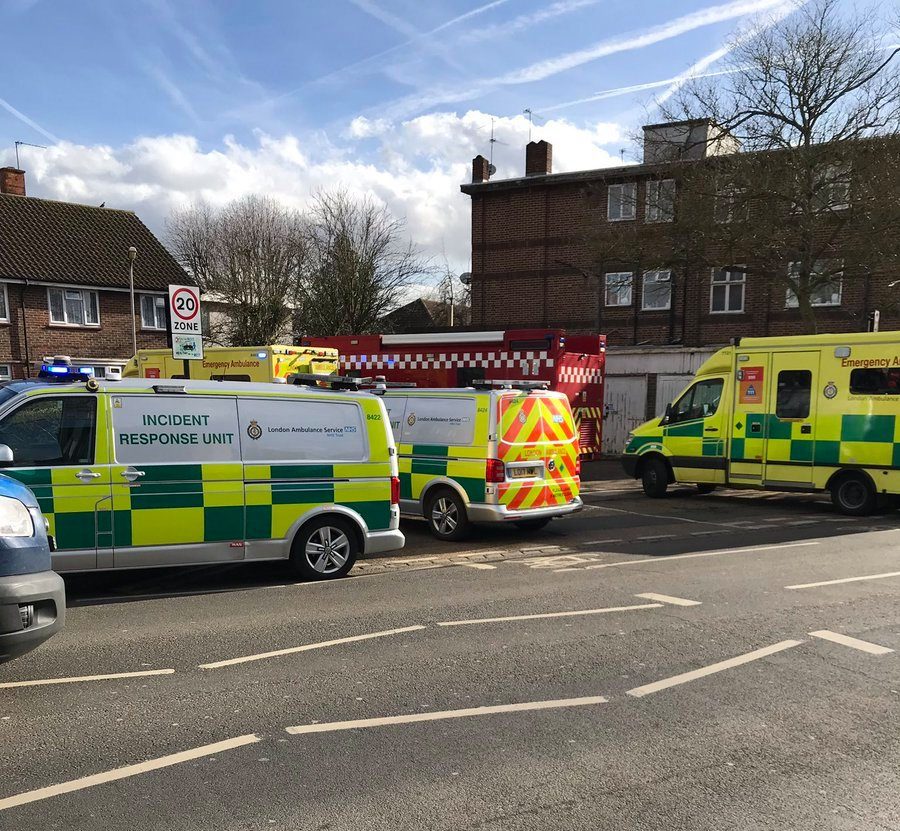 A spokesman said: "Police are dealing with a suspicious death in Waltham Forest.

"Officers were called at 1.12pm on Tuesday, 19 February to a residential address in Geneva Close, E4.

"London Fire Brigade and London Ambulance Service had been called to a fire and found a man deceased inside the house.

"A woman was arrested at the scene on suspicion of murder. A crime scene is in place." 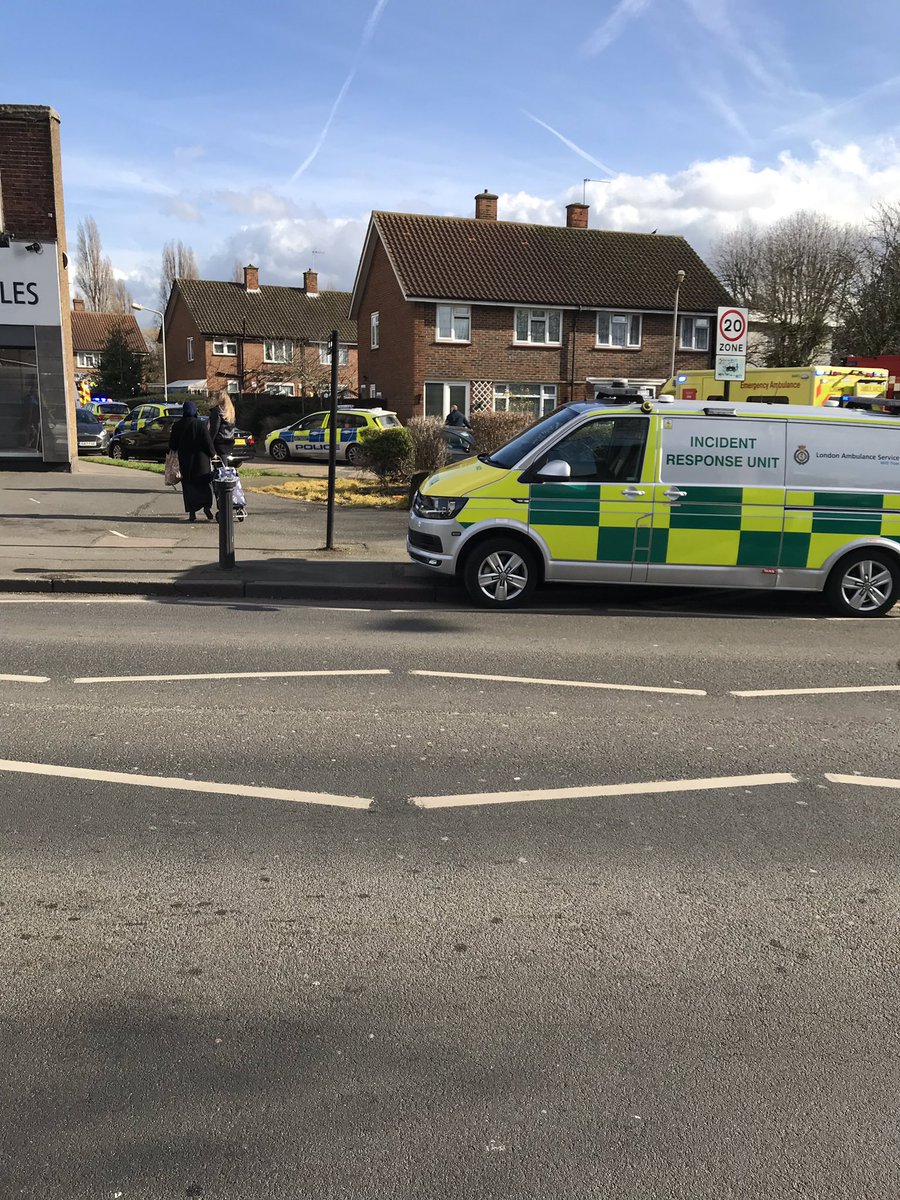