A TERRIFIED woman feared she would die when her stalker ex-boyfriend broke into her flat and bit her face in a jealous rage. 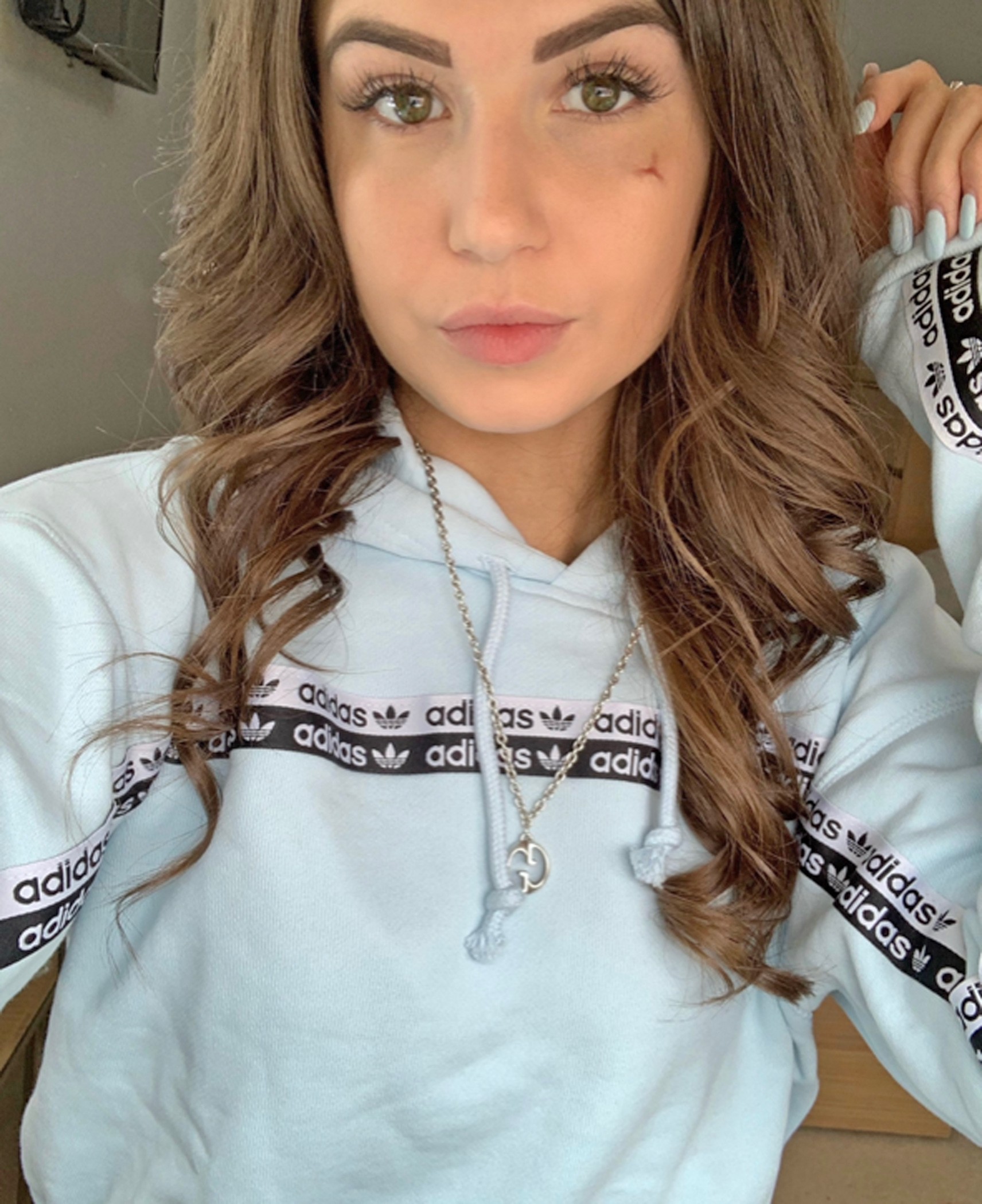 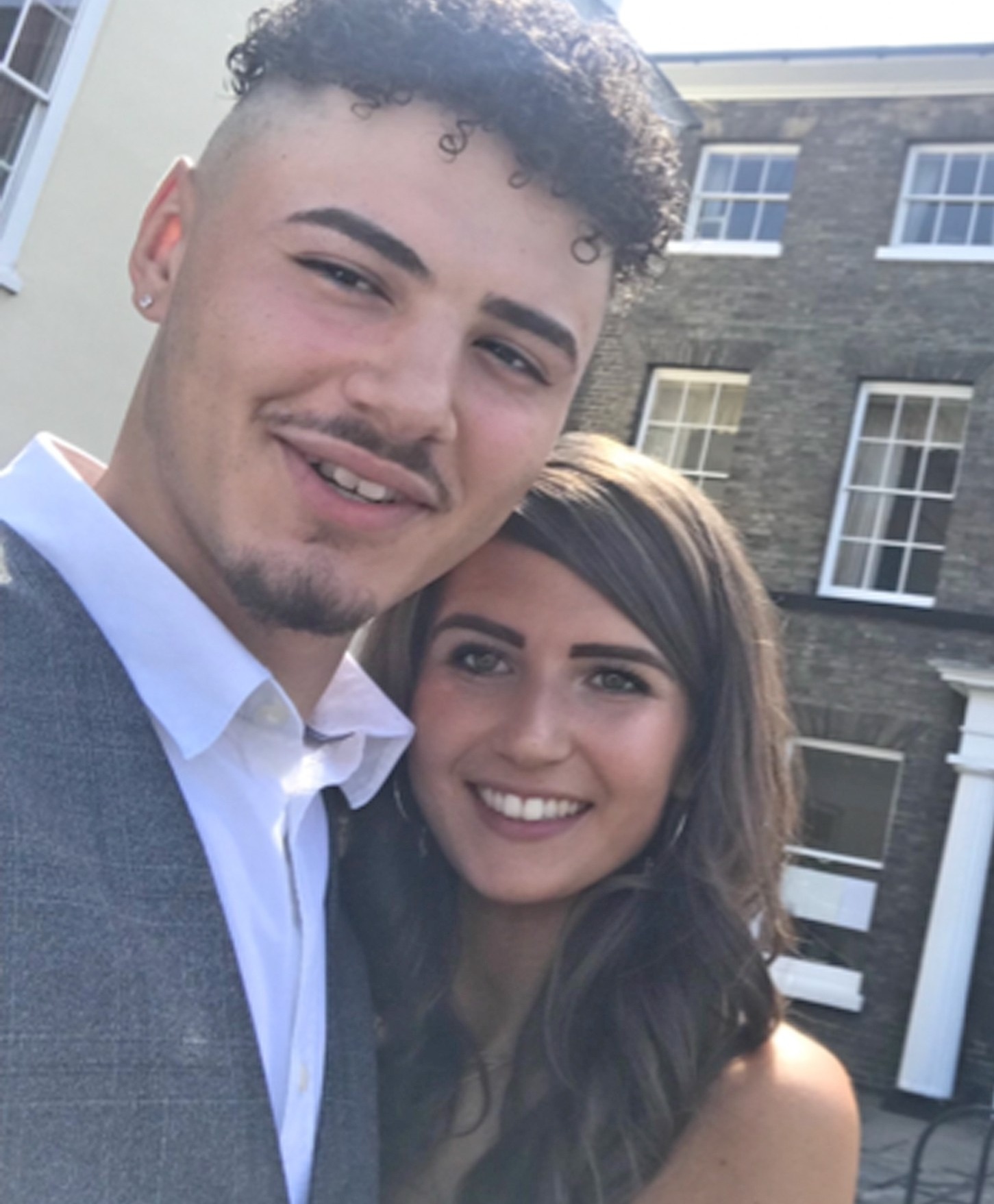 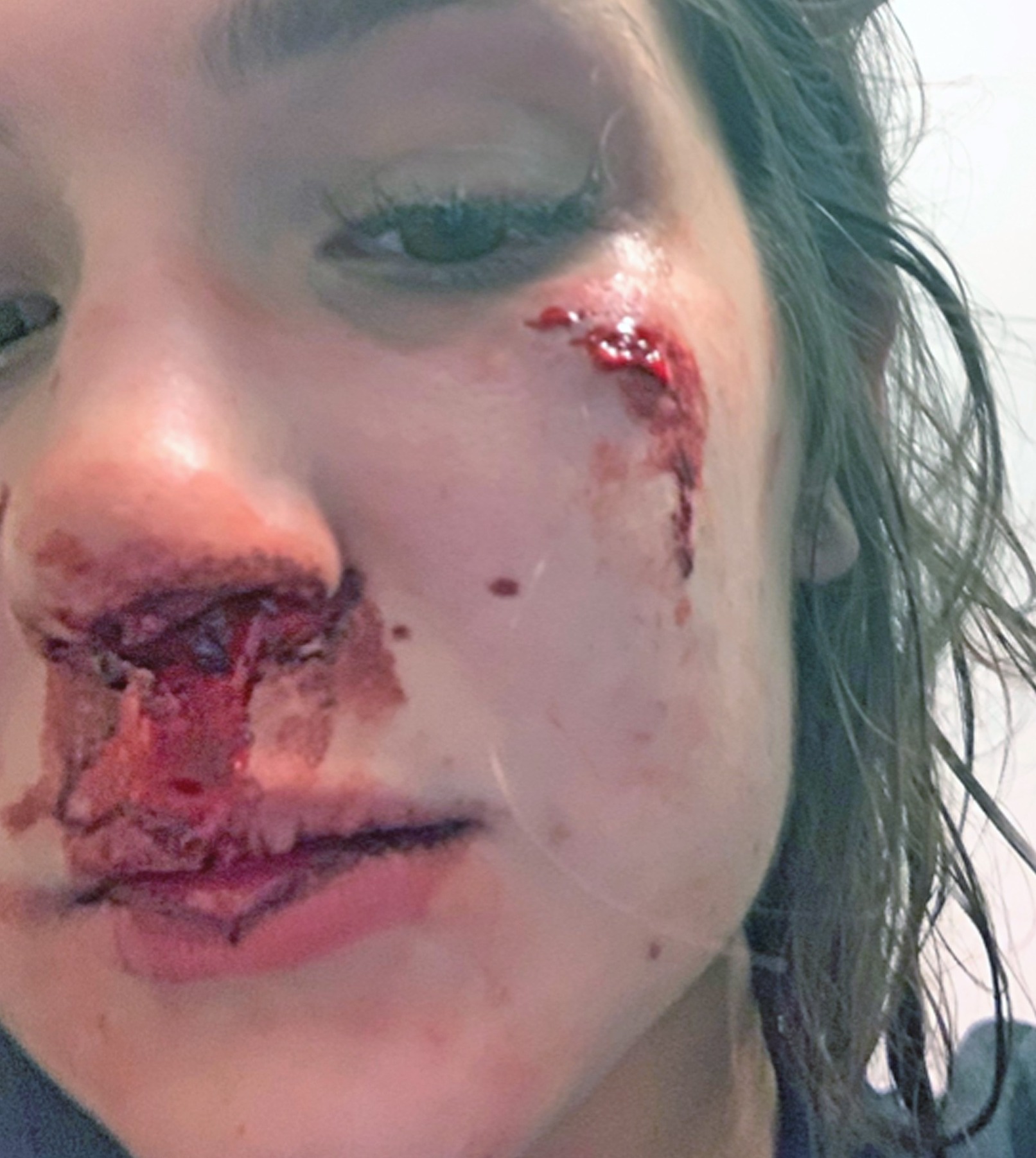 The car salesperson has now been left with a scar on her face, after thug Bains, 23, sunk his teeth into her cheek.

Now, Megan is speaking out to raise awareness of stalking.

She told The Sun Online: “The night he attacked me was the worst of my life.

“If Amy hadn’t have been there, I believe he would’ve killed me. I’m just glad I survived.”

Megan first met Bains in August 2017 when she started a job in a car sales garage where he worked.

The pair hit it off and two months later they were a couple. In March 2018, Bains moved into her flat.

'WORST NIGHT OF MY LIFE'

Megan added: “At first, he was sweet. He made me laugh and everyone got on with him.

“But one night, on New Year’s Eve, while we were at a party, some men hit on me and Mitchell nearly started a fight with them.

“When we got home, he punched the fridge. His jealousy was out of control.”

But that evening, Bains, who was drunk, confessed he had cheated on Megan.

She says: “He blurted out that he’d cheated and then stormed out of the hotel room into the road. I was upset but wanted to talk things through.

'HE WOULD'VE KILLED ME'

“I followed him outside and he yelled at me and shoved me in the chest.

“At that moment, a police car pulled up and he spent the night in a cell.”

After that, Bains begged for Megan’s forgiveness and she eventually forgave him.

But it was the start of a pattern of behaviour. Bains regularly got drunk and started arguments, accusing Megan of being unfaithful.

Megan added: “One day he came home with two pairs of boxing gloves.

“Thinking it would be fun, we put them on and I jabbed at him playfully.

“But then he whacked my arm hard and it bruised. After that I hid the gloves under my bed.” 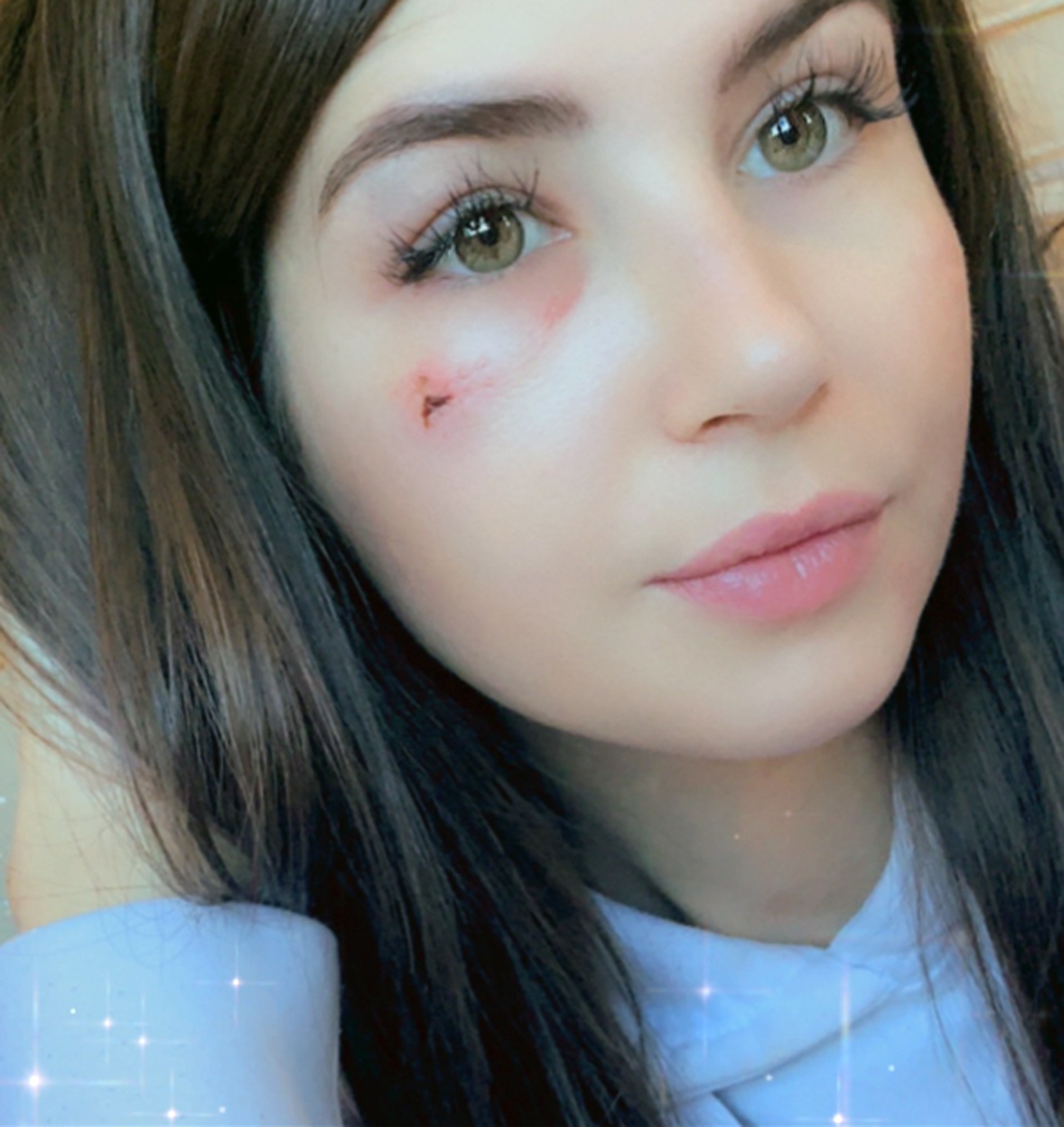 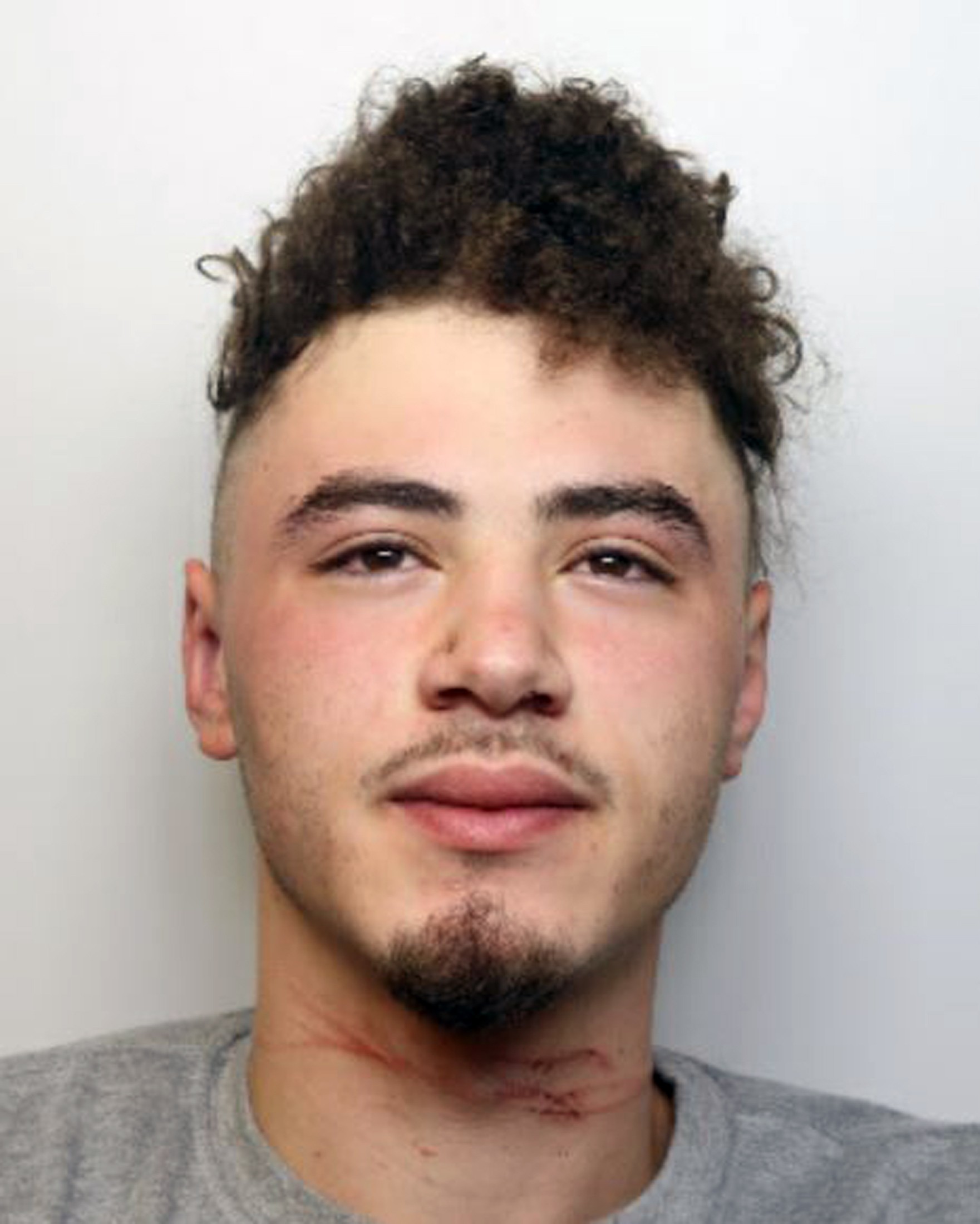 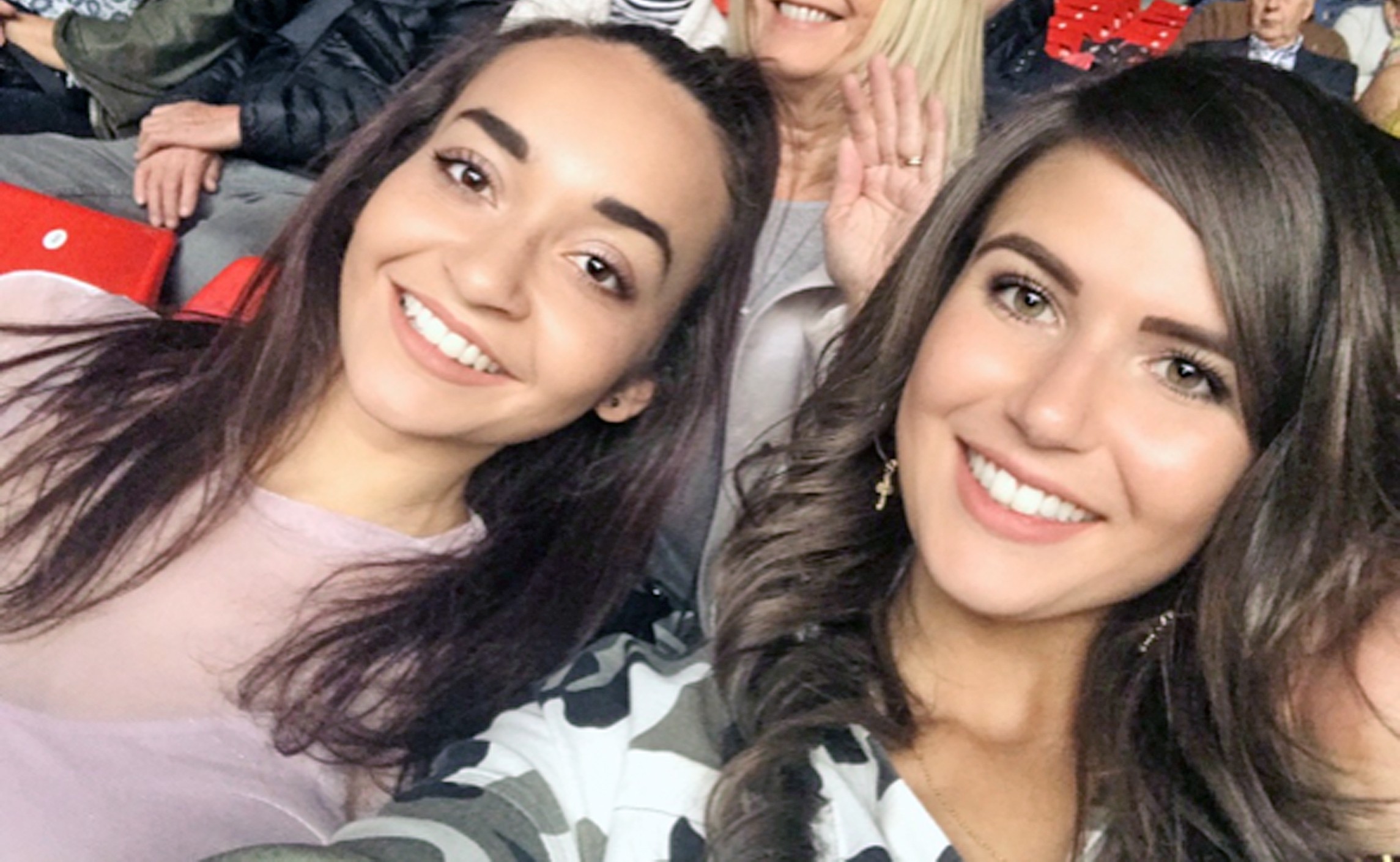 Megan says: “When it arrived, he pointed it and threatened to shoot me with it. I was terrified.”

Soon after, in October 2019, Megan plucked up the courage to break up with him.

Surprisingly, he took the news well and moved out. But, just days later, he began to stalk her.

For six months, he bombarded Megan with over 300 texts a week, even sending her flowers every day, begging her to take him back.

Megan said: “He even turned up at my workplace and followed me in his car. I’d see him sitting in his car outside my flat, watching me.

“It was so creepy. I was forced to change my locks.

'THREATENED TO KILL US'

“He even threatened to kill us both if I didn’t get back with him.”

Then, in March 2020, Megan’s best friend, Amy, an events coordinator, visited her flat for a sleepover.

That night, the pair were jolted awake by Bains, who had broken in.

Megan said: “I woke up to find Mitchell stood over me.

“He dragged me by my hair to the door and repeatedly slammed it into my arm.

“Amy screamed for him to let me go, but he continued to hurt me.”

She said: “He pushed me to the floor and started punching me in the face. Then he started to strangle me. I thought I was going to die.

“Moments later, he sunk his teeth into my cheek, ripping the skin. The pain was excruciating.”

Thankfully, neighbours heard the commotion and called the police. Minutes later, officers burst into the flat and arrested Bains.

Paramedics arrived and treated Megan for a deep cut to her cheek, while Amy suffered bruised ribs and a torn ligament.

In April 2020, Bains, of Derby, pleaded guilty to stalking, ABH, assault by beating, assault on an emergency worker and criminal damage.

He was jailed for 20 months, and given a ten-year restraining order against Megan at Derby Crown Court.

Megan added: “His sentence is a joke. He’s already been released from prison after serving only a few months.

“I’m so angry, it was barely punishment for the horrific pain he inflicted on me and Amy.

“I’ve been left with a permanent scar under my left eye which is a constant reminder of that night. I just hope I never see his face again.”

Where can you get help?

Woman’s Aid has this advice for victims and their families:

If you are a ­victim of domestic abuse, SupportLine is open Tuesday, Wednesday and Thursday from 6pm to 8pm on 01708 765200. The charity’s email support ­service is open weekdays and weekends during the crisis – messageinfo@supportline.org.uk.

Women’s Aid provides a live chat service available. from 10am to noon. 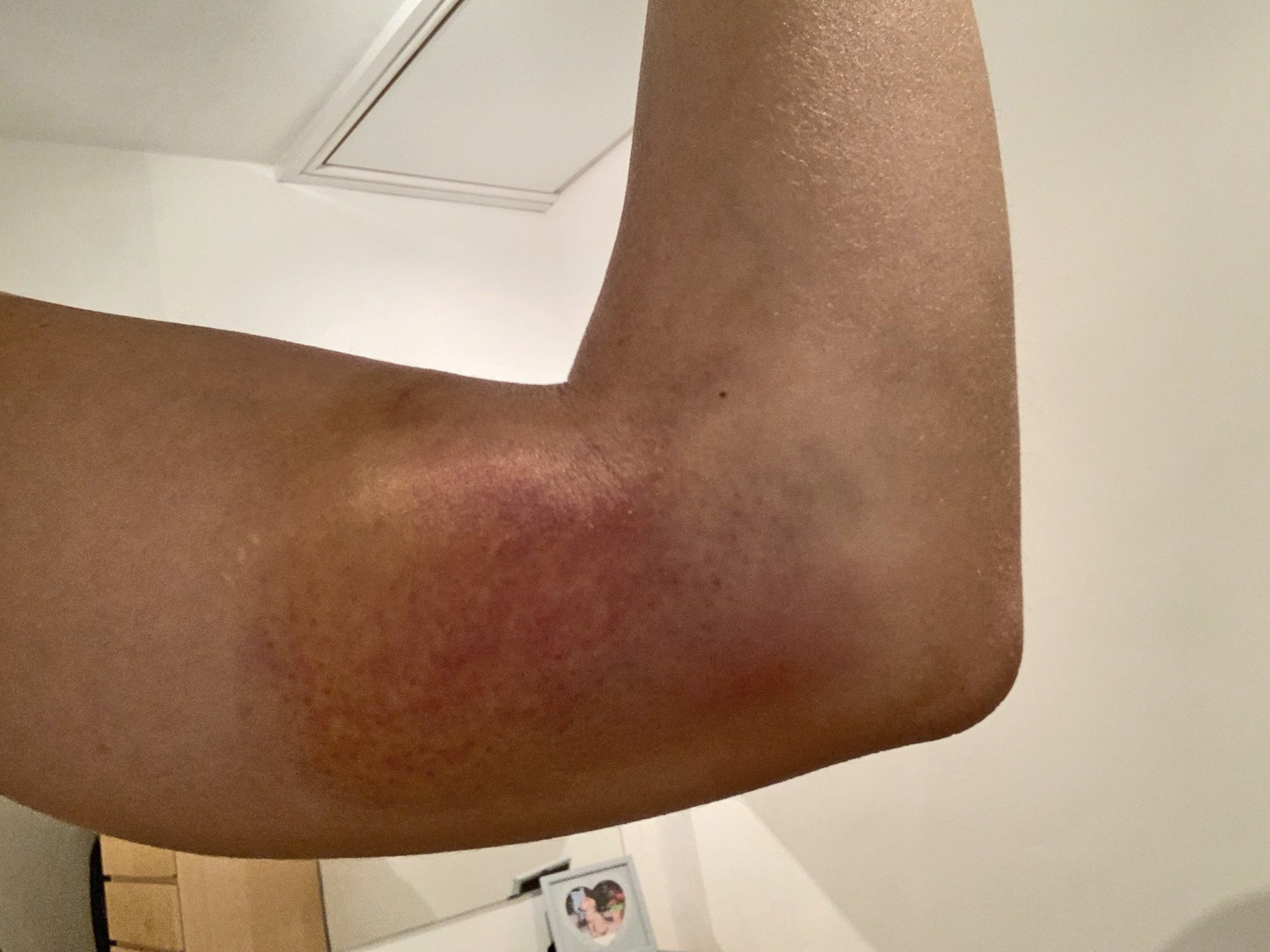 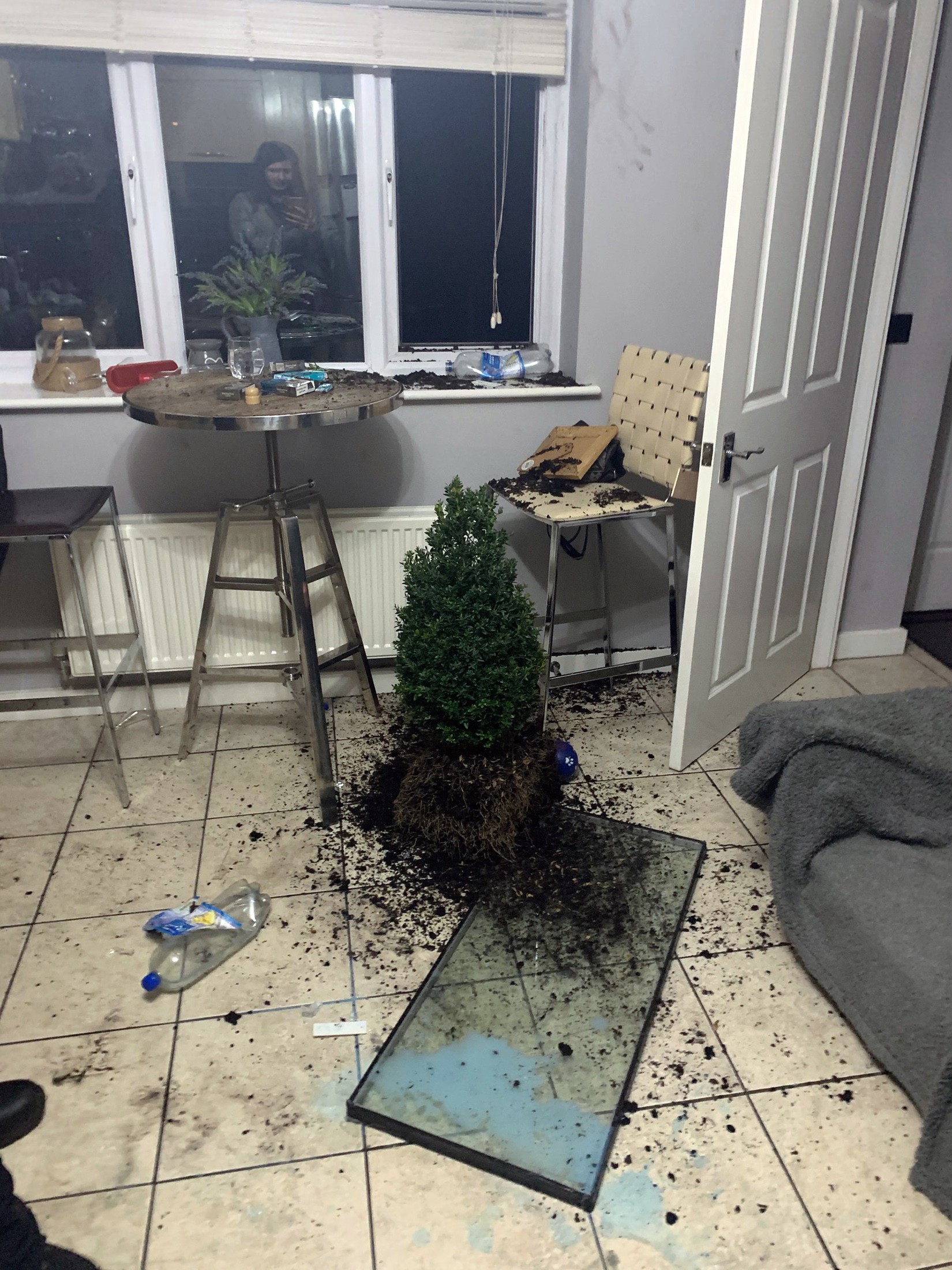 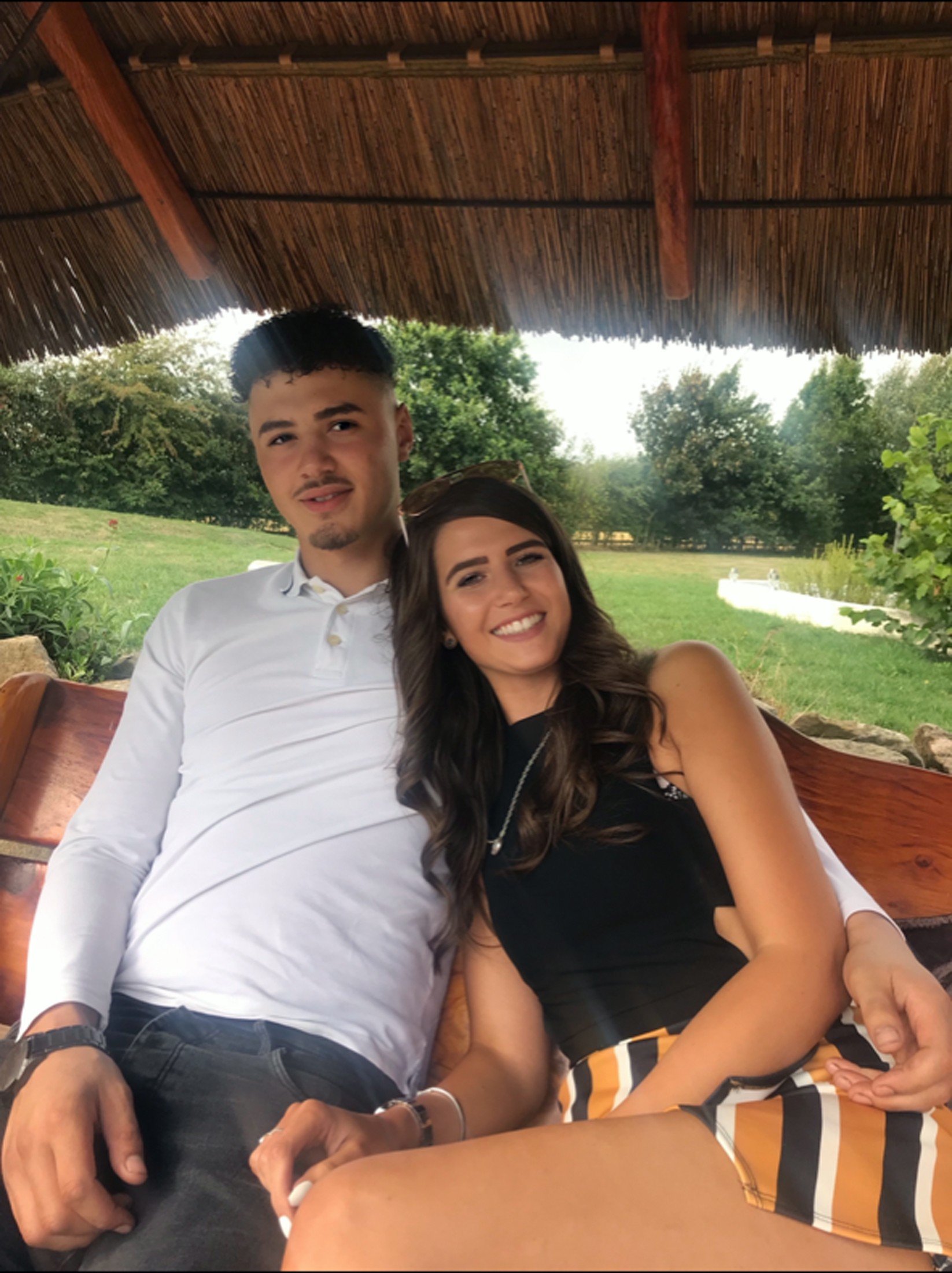