A WOMAN froze to death in a cemetery after falling off her bike on one of the coldest nights of the year, an inquest has heard.

Jacqueline ' Jacquie' Parsons, 56, died after spending 17 hours in the cold, despite two cops being dispatched to find her in Hull. 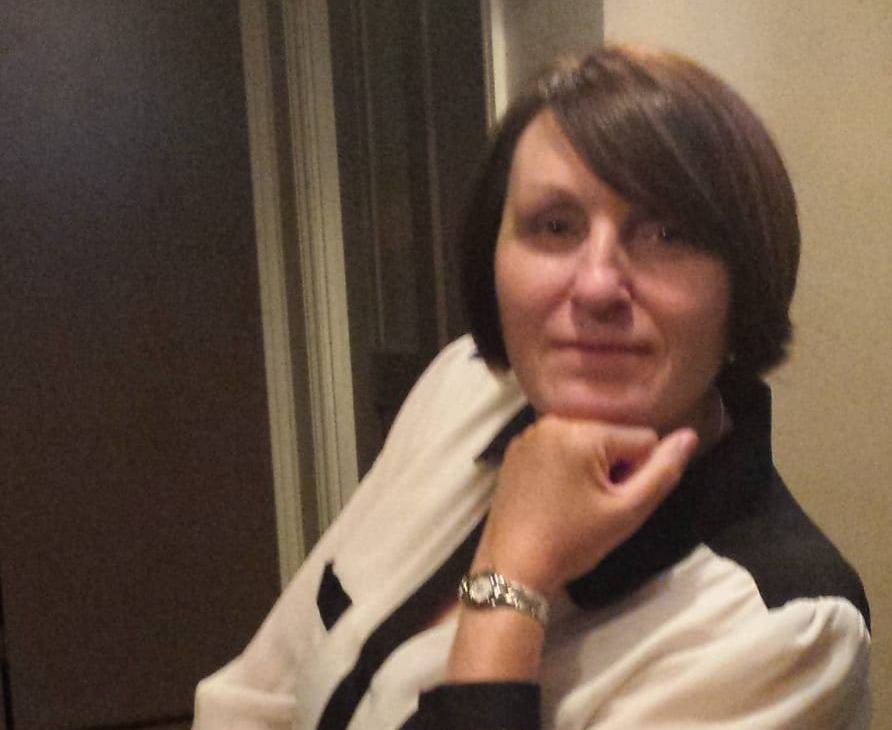 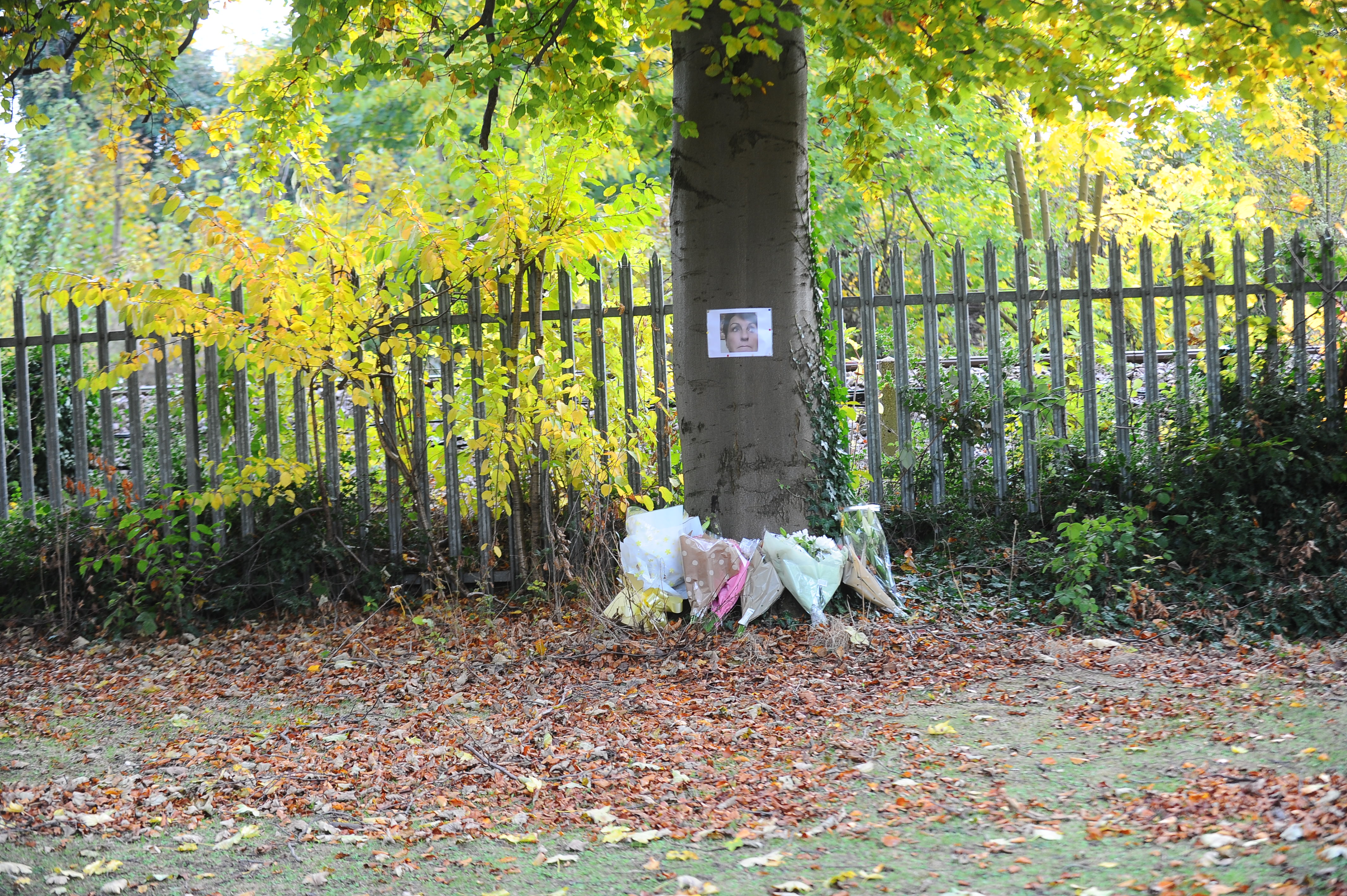 She was found by a dog walker raised the alarm.

Jacquie died as a result of hypothermia due to her temperature dropping below 35C on one of the coldest nights of the year, an inquest held at Hull Coroner's Court found.

This combined with alcohol in her system – which was just over the legal drinking driving limit of 80mg per 100ml at 93mg – and her ankle injury was found to be the cause of death by Dr Kirsten Hope.

Malcolm Cuthbert, Jacquie's fiancé, told how she had gone out cycling at around 9am and grew concerned when she didn't come home later in the afternoon.

He said: "I tidied the home, ironed and wondered where she was andbecame angry that she was not home as we normally did things on anafternoon together.

"The later it got, the more I thought she was out on a drinking session [because she had been known to go out drinking before] and I presumed that she was drunk somewhere.

"I went out in my car for a drive along Spring Bank West [near where the couple lived] to find her and looked out for her bike along where we would go out in Princes Avenue and parked up in the car park of the Queen's pub to look for her cycle, but I could not see it.

"It was raining heavily and I was worried. I expected her to return the next day and left the door open [as she had no key] and slept on the sofa.

"On Sunday morning I expected her to return and was tired of waiting, but then saw on Hull Live that a female in her 50s had been found in the cemetery and had a gut feeling it was her.

"I phoned the police and they arrived later to tell me she was dead and I just broke down."

Malcolm said in court that after doing extensive research over the past two years into his partner's death he believes the police are to blame for not finding her.

He said: "It was the coldest day of the year when she went missing and the police search was at twilight, when they would have still been able to see her.

"Had a full search taken place by police, then she would have been found.

"My conclusion after two years of visiting the scene, knowing Jacquie and doing my own research leads very clearly to the fact that Jacquie was let down, as had she been found soon enough, she would still be here today."

He said he did not call police himself, but added: "In hindsight, I made mistakes and could have done more, but I was acting in the context of the relationship."

The dog walker who found Jacquie said they heard her calling out for help and saw her on the floor with her bike propped up against a tree.

He says he tried to lift her but she was unable to stand as she had injured her ankle.

When he couldn't help her, he went back home to call the police.

He said: "I walked over and said 'are you alright?' and tried to lift her, but I smelt alcohol on her and she was disorientated and couldn't get up and shesaid 'my leg, my leg' and that she was in pain.

"I tried to get her to her feet, but failed."

The dog walker tried to find police as there had been a match nearby, but couldn't find anyone.

He then called police back at home 15 minutes after finding her and said stressed it was urgent as the gates to the cemetery would be locked.

When the call was made, the witness said that his view of Jacquie was unobstructed and that it was still light.

The court also heard the couple never had any children but Jacquie, who was born in Richmond, Surrey, before moving to Hull with her family aged nine, adored her two chihuahuas who she referred to as “her babies".

Jacquie's sister also gave evidence and said that the pair had a holiday booked that they were both looking forward to and were due to fly out just days after she died.

The inquest continues on Thursday, October 14. 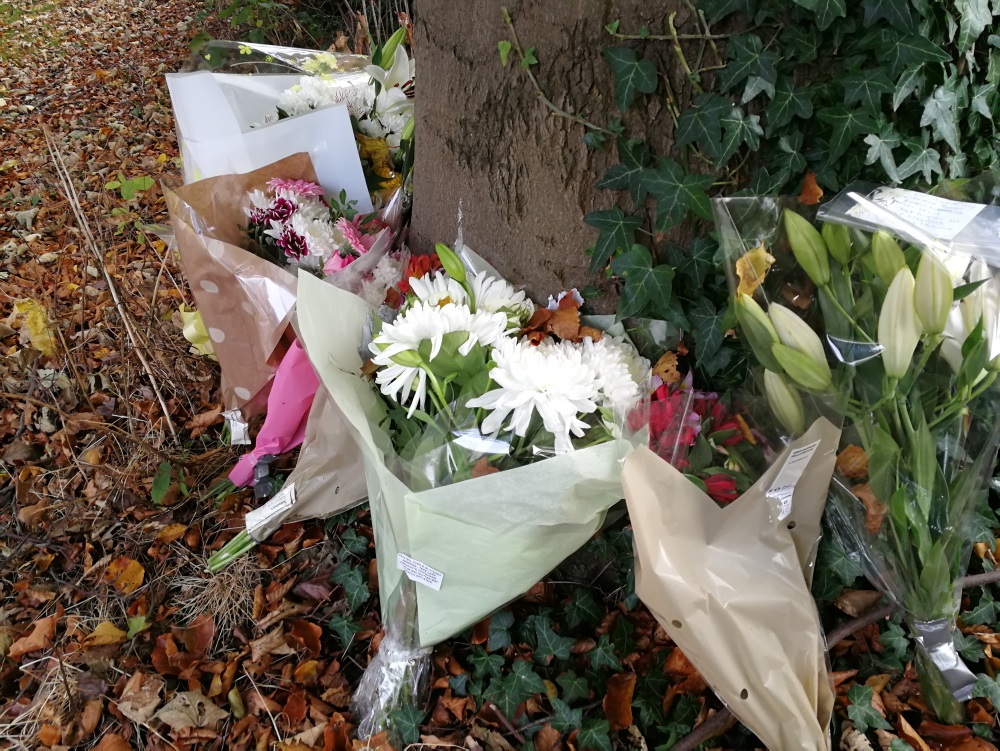 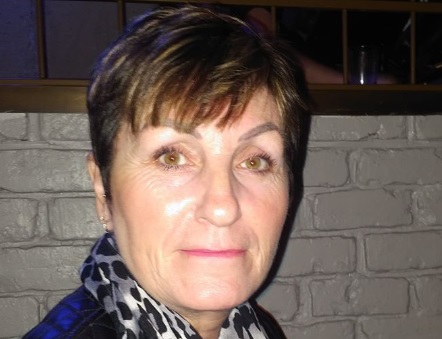