Lovestruck woman is ordered to repay £610,000 she siphoned from employer to send to ‘romance fraudster’

A woman who stole over £600,000 from her employer after being targeted by an online ‘romance fraudster’ has been ordered to repay every penny.

Ilyiea Ali, 42, was handed a 30-month jail sentence for stealing the huge sums of cash from a not-for-profit company where she was a head of finance.

At the time of her sentencing in 2018, a court heard Ali fell victim to a fraudster who posed as a successful businessman despite running up thousands of pounds in gambling debts.

Tahmoor Khan, 33, demanded money from his victim, who went on to plunder £610,000 from International Security Forum Ltd between March 2015 and April 2016.

At Ali’s sentencing in July 2018 Bradford Crown Court heard she transferred around £320,000 of her ill-gotten gains to Khan and his associates. 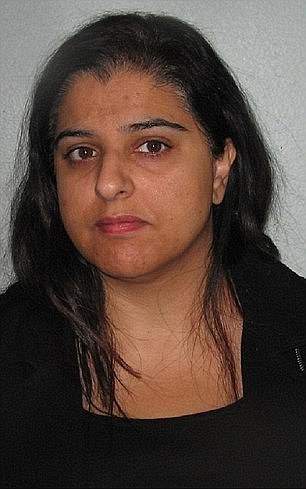 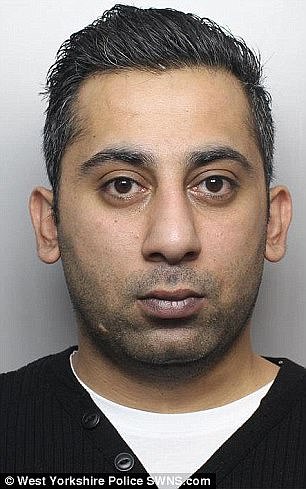 Ilyiea Ali, 42, (left) who stole over £600,000 from her employer after being targeted by online ‘romance fraudster’ Tahmoor Khan, 33, (right) has been ordered to repay every penny

WhatsApp messages used in evidence showed the pair had an ongoing relationship and revealed references to a potential marriage.

Ali appeared back before the courts again yesterday for a proceeds of crime hearing, designed to compensate the victim’s of the financial crime.

In 2018 the court heard International Security Forum Ltd had been unaware of Ali’s offending because she was the person who was supposed to identify any anomalies and bring them to her employer’s attention. 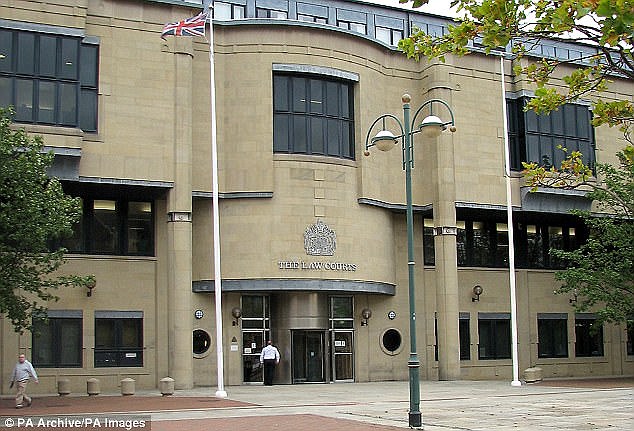 In a proceeds of crime hearing at Bradford Crown Court, a judge ordered Ali, from Birmingham, to repay a total of £662,727 taken from International Security Forum Ltd

Tahmoor Khan, of Bradford, West Yorkshire, was jailed for eight-and-a-half years in October 2016.

Speaking after yesterday’s hearing Ramona Senior, head of West Yorkshire Police’s economic crime unit, said: ‘This is a serious reminder that we will seek to recover any proceeds that individuals make from crime, and work hard to ensure that victims, whether they be individuals or organisations, are compensated.

‘The debt will remain with Ali until it is repaid.’

This week sees the launch of a national police campaign to raise awareness of romance fraud, which has cost victims across the UK over £66million in just a year.

Ms Senior said: ‘Our statistics show that romance fraud can happen to anyone – with victims of all ages, sexes and professions targeted by the sophisticated criminals.

‘By knowing how to spot potential signs people can reduce their chances of being a victim and that is why we, as a force, are showing our support for this campaign.’