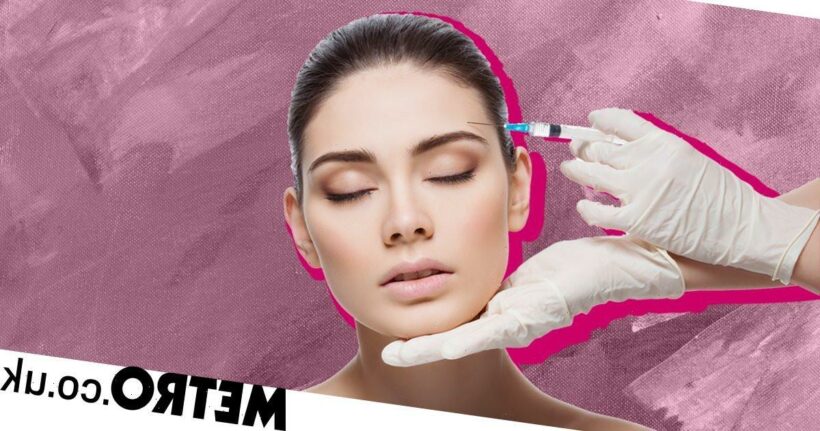 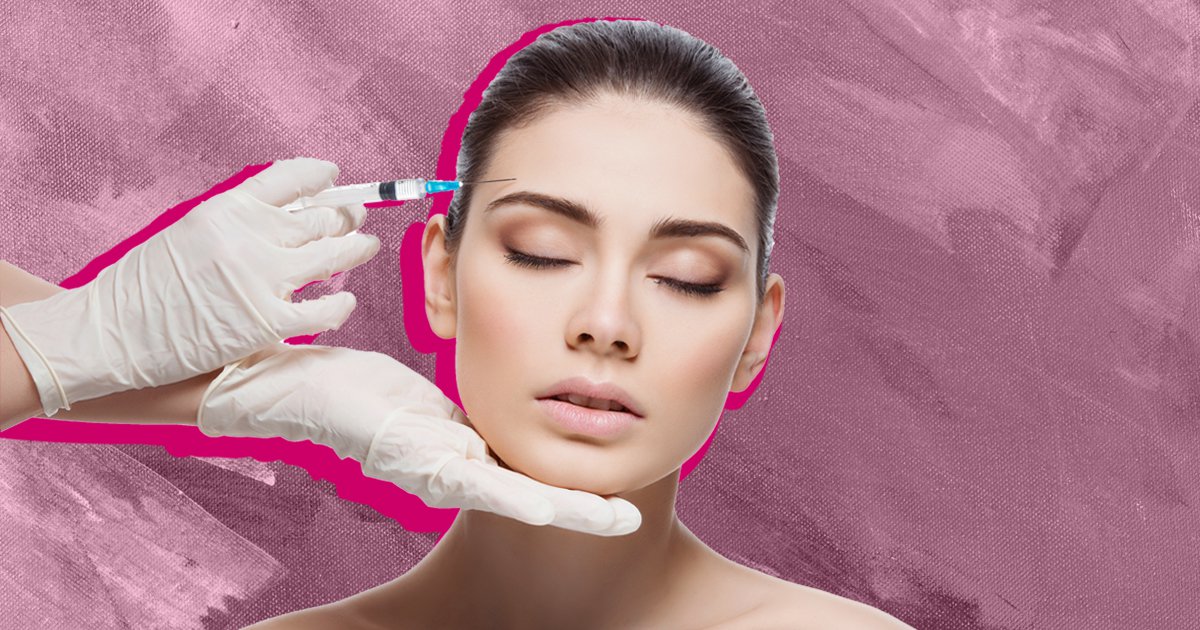 Ah, the icy mistress of age. She comes for all of us after a while, but with some genius endeavours in the world of cosmetic treatments, I plan to outrun that biatch a little longer.

I don’t know if it was moving from Sydney to London (from the water to the pollution, this city life is not our skin’s friend), the stresses of my job or simply turning 30, I’ve become much more mindful of my skin lately and every line and crease that pops up.

No thanks to years of lazy skincare, I’m now madly playing catch-up, with my beauty cabinet stocked full of potions and lotions, serums and retinoids, in an effort to stop fine lines in their tracks as I head into my 30s.

But am I too late? Unfortunately, because skincare can get you only so far, these whispers of wrinkles – some deeper than others – have set up home, so I’ve called in the big guns.

When I was offered the opportunity to trial a procedure called Profhilo with Queen Of Youth’s Ana Sakinyte, how could I resist? It was time to try injectables.

The question is, though – is it worth the faff?

Profhilo is an injectable – like filler or Botox – and is made from hyaluronic acid.

It’s designed to hydrate, tighten and rejuvenate the skin in the face, neck, chest or hands (I went for face only on this occasion).

You may use hyaluronic acid in your skincare routine in a serum or moisturiser form. Profhilo injects it via syringe straight under the skin, where it spreads and works its magic.

It doesn’t change the shape of your face or do anything with the muscles like Botox, which I’ll admit quelled the nerves a little.

Once you’re over any aversion to having a needle popped in your face numerous times (am I selling it?), you need to have two sessions, four weeks apart, to truly reap the benefits and get the glow.

Each treatment is around 30 minutes, and, for me, I had 10 shots into my face on each occasion – five on both sides, around my cheek, eye area, and chin.

Ana was super gentle, however, and took it slow for this injectable newbie, talking me through the whole procedure.

When it comes to pain, I’d rate it a 7/10 in general. I won’t beat around the bush – it stings. I’m yet to try Botox or have fillers, so I have nothing to compare it to, but I’d liken it to a short, sharp pain that is akin to a bee sting.

However, it was only slightly painful during the actual injection, which lasted no more than 10 seconds, with some areas a little more tender than others. The pain dissipated as soon as Ana moved onto another area.

I left the clinic with red cheeks and very small bumps at the injection site. Downtime was relatively low, though, and while the bumps were gone by the time I brushed my teeth to go to bed a few hours later, I was told not to massage my face for a good 24 hours, to make sure the hyaluronic acid did its thing.

Ana told me I’d start to see a little glow after a few days, but the full benefits would come a couple of weeks after the second treatment.

True to form, three days later I was feeling myself.

I admit my skincare routine has lacked lately, due to some boozy nights (alcohol and face, I know, do not go together), shoddy sleeping patterns, and last night I was lazy and got into bed without applying any skincare (Caroline Hirons would be spitting chips).

But now, four weeks after my second treatment, I’m rocking bouncy, plump and glimmering skin like I did a full routine. Even this morning I’ve only slapped on some moisturiser and I look more alive than I should.

Is it worth the faff?

Look, it’s not cheap. And that’s the main caveat.

I was incredibly lucky to trial it for this here story, but with one session costing £255 and two setting you back £450, it’s hardly an accessible treatment for most.

But, I definitely see results. I’m not someone who wears foundation day to day, so I like to invest in my skincare. That, and the results are said to last for nine months (stingy me would push it to a year, let’s be honest) so if you break it down to a cost-per-year sort of thing, it’s more manageable.

If you’re not too concerned about your skin and can make adjustments through using more/different lotions and serums with a more accessible price point, I’d try those before forking out for Profhilo.

If you’re also more worried about wrinkles and lines, although I’ve noticed a bouncier and glowing complexion,with a more even skin tone, my forehead’s mates are still very much there, so Profhilo doesn’t do much to get rid of lines if that’s your main worry.

I’m also not the target demographic, with the treatment marketed to those with more mature skin. That being said, I wouldn’t rule out getting the procedure done in the future, though, especially when time ravages my decolletage and I can justify the price more.

But if you’re got the money to spare and are in need of a hydration boost that will last you a pretty long time (that moisturisers can’t touch the sides on) I’d say it’s worth the faff.

Get in touch at [email protected]