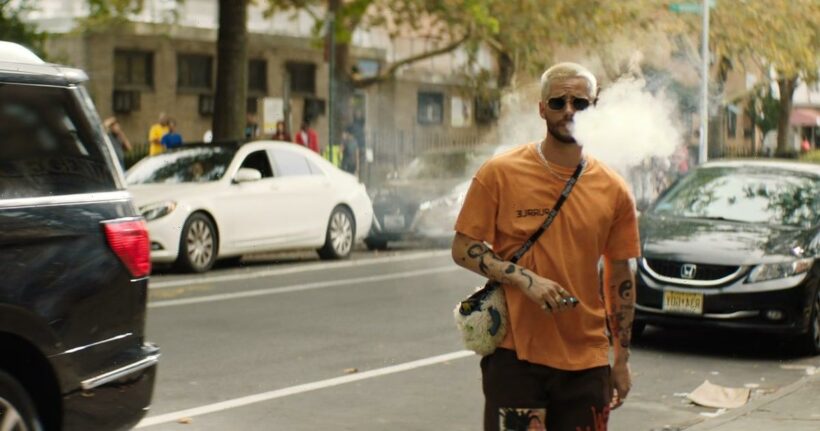 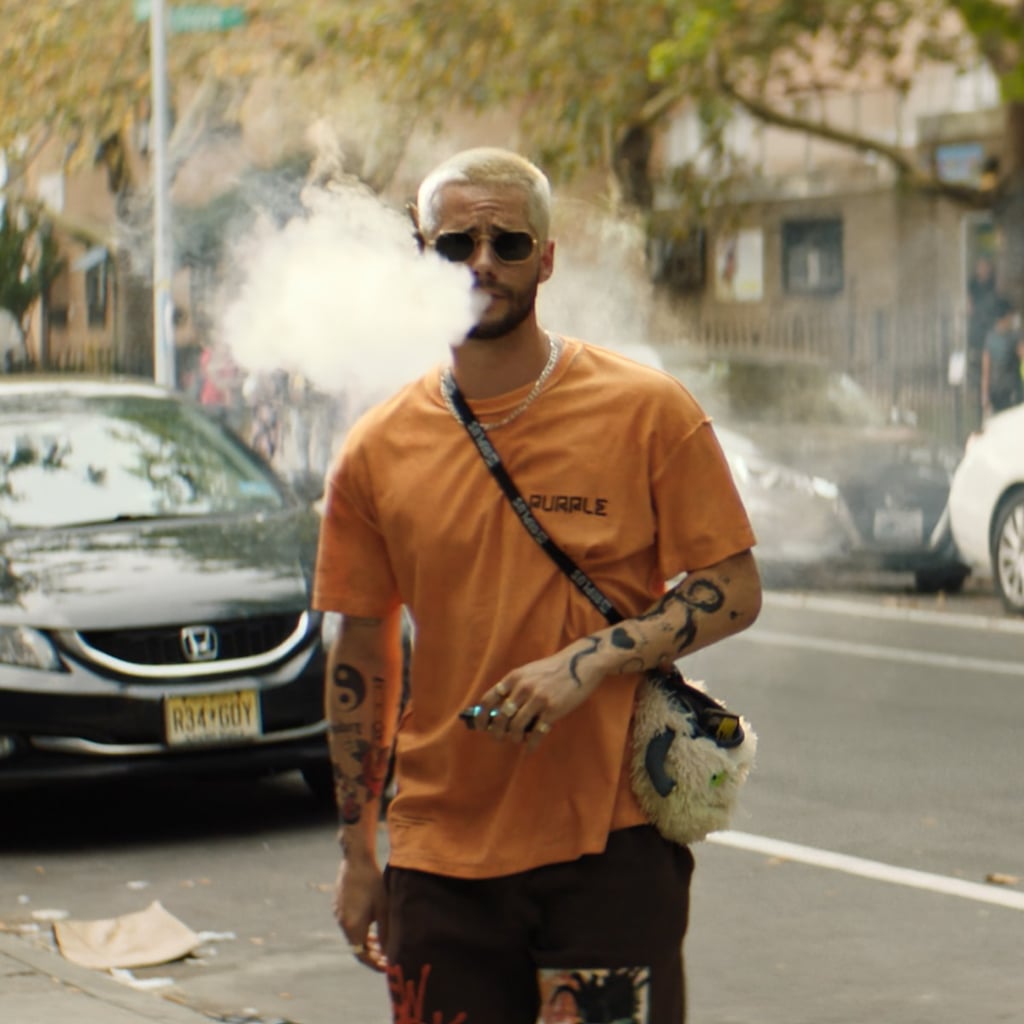 About one year ago, a video surfaced on TikTok. In it, Dylan O’Brien, former Teen Wolf star, was platinum blond — a stark difference from the natural brunette his long-time fans were used to. Quickly, the video garnered millions of views, hundreds of thousands of likes, and still, to this day, continues to be a focal point in fan edits for the actor.

The irony isn’t lost on us: O’Brien’s new look is for the new film “Not Okay,” a satirization of internet culture and the dark side of the fame that comes with it. But O’Brien is just a supporting character to Zoey Deutch’s Danni, a photo editor-turned-social media monster who, like many IRL content creators, commodifies tragedy in exchange for short-lived relevance.

Both Deutch and O’Brien play influencers and, obviously, had to look the parts. Thus, the platinum blond transformation. Deutch’s makeover feels just as trendy — remember “money piece” highlights, anyone? — and although we’re not meant to love these characters, the internet (irony still oozing) can’t get enough.

The movie is officially out on Hulu, but we’ve had 300-plus days of behind-the-scenes breadcrumbs hinting at these major transformations. One Twitter user recently wrote, “Whoever decided to give dylan o’brien a blonde buzz cut i hope your pillow is cold on both side and your phone is always charged.” The person in question: hair department head, Cynthia Vanis. Here, she’s spilling the tea on everything you need to know about the hair looks you see on screen — from where she sourced her viral inspiration to the products used on set.