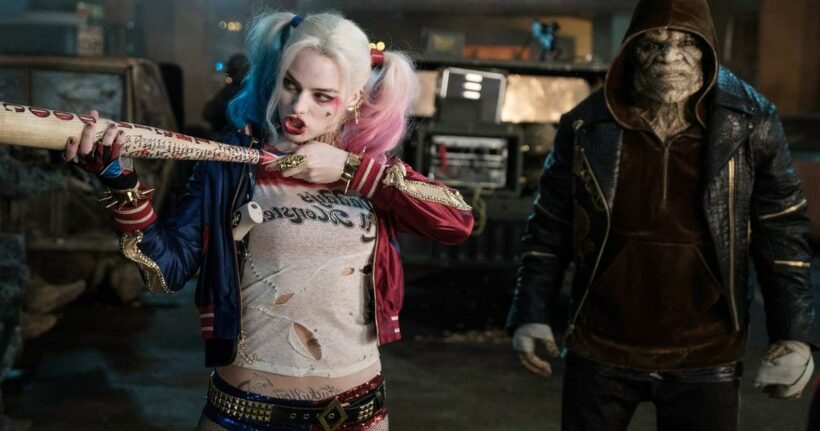 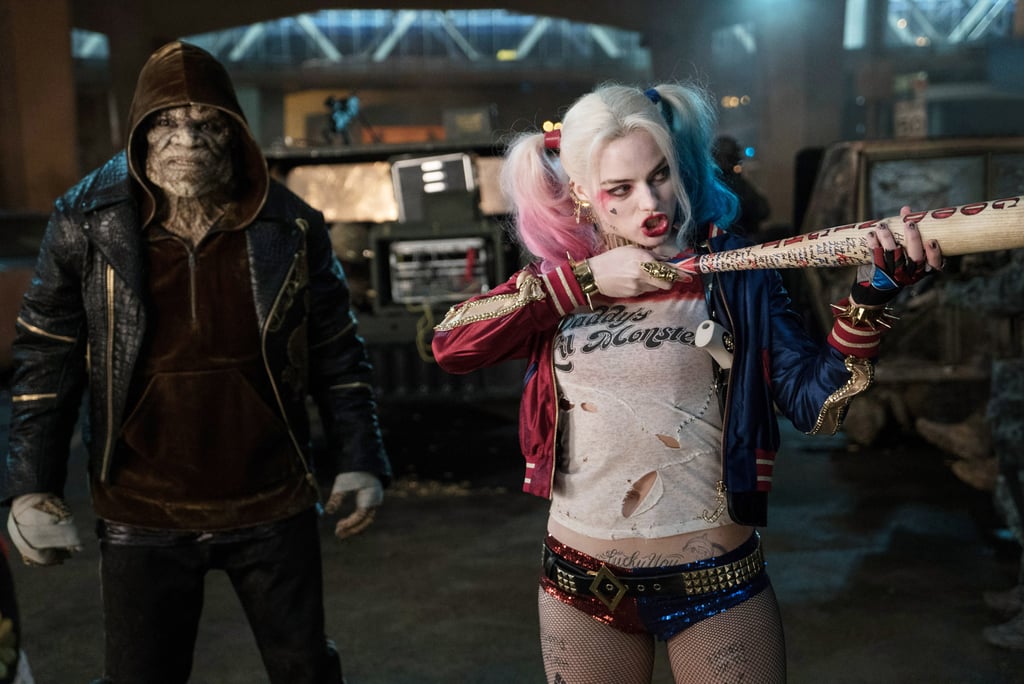 There aren’t too many movie characters that have had quite as big of an impact on our Halloween mood boards as Harley Quinn. Outside of being a fun villain to watch in general, she also makes for a surprisingly easy costume to replicate. While she inspired plenty of cosplay ideas back in 2016 after the first Suicide Squad film starring Margot Robbie debuted, now that the follow-up movie released in August is available to stream, we have no doubt that Harley Quinn will become everyone’s Halloween inspiration all over again this year.

If DC’s most popular villain is currently sitting at the top of your list of Halloween costume ideas — and we wouldn’t blame you if she was — the good news is that there are really only a few items you need to fully capture her signature look. Harley Quinn was first introduced on Batman: The Animated Series wearing a red and black jester costume, but the look that’s been popularized in the most recent live action films features her mismatched pink and blue eyeshadow, pigtails in pink and blue, and smudged lipstick.

To find out how to get her full The Suicide Squad hair and makeup look, read ahead.