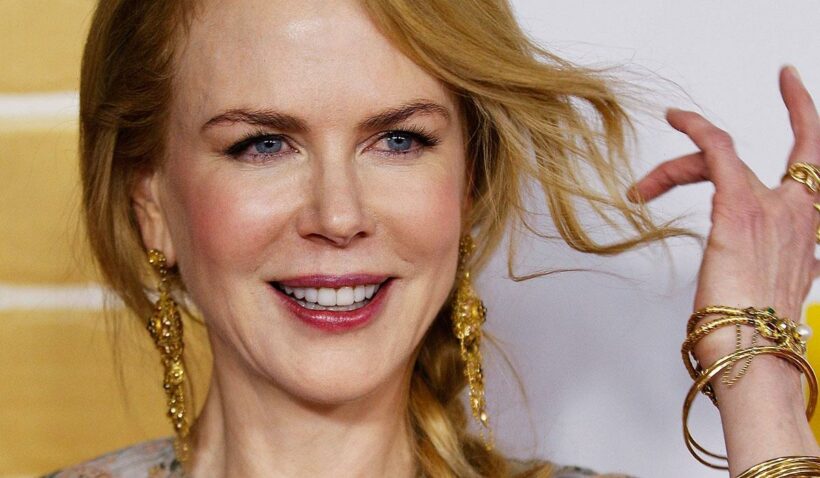 Nicole Kidman is known for her naturally red and curly long hair but that all changed this week as the Hollywood star debuted a shorter look on her Instagram – leaving her fans shocked.

The mother-of-two took to Instagram on Thursday morning to share a picture from the set of her latest Apple TV+ series Roar and it showed Nicole from the side whilst sporting a very short bob.

“On set #Roar #FemaleFilmmakers,” she captioned the snap, which was immediately flooded with comments about her new hairstyle.

“Wow,” wrote one, whilst a second wondered: “What’s going on with the hair? I’m scared.”

Nicole showed off her new hair on Thursday

A third remarked: “You let them cut your fabulous hair??? I hope that’s a wig. But you’re still beautiful.”

The dramatic look is probably all down to wearing a wig, something the actress is known to often use when in character – Celeste’s thick fringe in Big Little Lies, Virginia Woolf’s mousey chignon in The Hours and Gretchen Carlson’s blow-dried bob in Bombshell are just some examples.

And while Nicole looks stunning with short hair, she has recently revealed she’s embracing her natural style again.

Speaking to Australia’s The Sydney Morning Herald, she admitted: “Do I wish that I hadn’t screwed up my hair by straightening it all the time? Sure.“

Talking to another publication, she said of her natural “beach girl” curls: “I had that hair. I shouldn’t have abused my hair. I loved that hair. What was I thinking?

“I’m working on getting that hair again.”