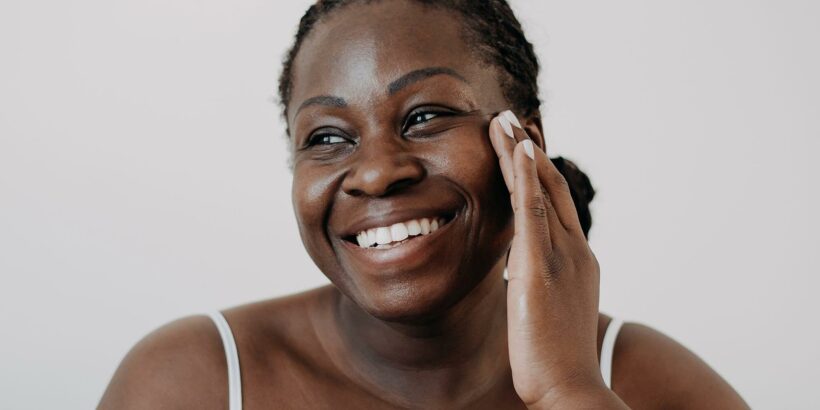 When testing, breathing, and writing about beauty products day in and day out, it's easy to be swept away by the latest trends. Chlorella algae, bakuchiol, and bidens pilosa are some such new arrivals — but of the thousands of products I've written about, at least a good 80 percent owe some of their success to the inclusion of vitamin E. And when put front and center, shoppers say the ingredient spells the end for wrinkles and stretch marks.

To be clear, there's nothing wrong with either of those. They're a natural part of aging and shifting shapes (I'm telling myself gaining weight is the new Animorphs), things anyone would be lucky to experience. If stretch marks are the price I pay for a weekly bagel, so be it. Yet the allure of a consequence-free trip through the years is eternal, and according to shoppers, Jason's Vitamin E Moisturizing Crème basically lets you slip through time and space.

"I cannot say enough about this Jason Vitamin E cream. I could shout of its miracle working powers from a mountain top," wrote one believer. "Personally, I've used it for years and will continue to do so. It healed a tip of my finger that I cut off. It heals cracked skin and smoothes out the wrinkles on the face." The effects have other reviewers writing that it's the best skin product they've ever tried, since it makes a huge difference in rough, wrinkling skin within a week. More still plead with the company never to change the formula that they call the end-all, be-all for reducing fine lines and darkness under their eyes. "Turning 50 next month, and even with tanning, I have the neck of a 30-year-old," said a different person; another testified that at 58, the "remarkable" cream's delivered them skin that looks like a "young and supple" 40 years old. The consistency is thick and creamy, but not suffocating — and the results are so profound, people say it makes their fine lines disappear better than products 15 times the price.

So, what's the secret behind shoppers' "secret weapon?" The Crème's 25,000 units of vitamin E protect cells from the free radical damage that air pollution, cigarette smoke, and ultraviolet throw at our skin daily, and New York City dermatologist Joshua Zeichner, MD, previously told InStyle that the oil-based vitamin is particularly useful in treating dry and aging skin. Jason's formula bundles in glycerin, sunflower seed oil, avocado oil, and vitamin C, which Zeichner says is another boon — the two vitamins work in tandem to ward off and undo the impact of those radicals.

"I've been using Jason's vitamin E every night for the past seven years, and I haven't aged," added a last user. "I'm so glad I've come across this stuff, and wish I had known about it earlier." Feel the same way? Pick up a jar of the stuff while it's marked down to under $10.