Sophie Wessex is known for being a woman of many talents, from running to passionately supporting sight charities, and on Monday she revealed a little-known skill that nobody saw coming.

Prince Edward‘s wife attended the Commonwealth Games in Birmingham, with her husband and their two children Lady Louise Windsor, 18, and James Viscount Severn, 14, and it was during the weightlifting contest that the Countess of Wessex displayed her prowess.

WATCH: The Countess of Wessex shot this video at the Commonwealth Games

It wasn’t deadlifting barbells that the mother-of-two wowed with though, instead it was her videography skills! The royal family shared a video from the weightlifting arena of the world record being broken, crediting Sophie Wessex as the person who shot the video.

The royal family’s official Twitter account also shared photos from the swimming, captioned: “Some more photos of today’s phenomenal efforts in the swimming captured by The Countess of Wessex.”

Sophie isn’t the only royal family member who likes to be behind the camera on occasion. The Duchess of Cambridge regularly takes professional-level photos of her children, and even shot the Duchess of Cornwall’s Country Life portrait.

Sophie Wessex was busy snapping away at the Commonwealth Games

Despite being busy snapping away, it seems the Wessexes had a fab day out at the games.

As well as the swimming and weightlifting, Sophie, Prince Andrew, Lady Louise and James enjoyed the badminton, with the royal family Twitter account sharing a series of photos of the foursome looking tense, captioned: “Thank you for a fantastic afternoon at @birminghamcg22 – it was great to see so many Commonwealth athletes competing at the top of their game!”

Countess Sophie and Lady Louise were enchanted by the sporting action

Fans of the Wessexes were quick to comment, writing: “Love to see Viscount Severn and Lady Louise on engagements!” and “Looks like a good family day out for the Wessex [family], hope they had fun.”

Make sure you never miss a ROYAL story! Sign up to our newsletter to get all of our celebrity and royal news delivered directly to your inbox. 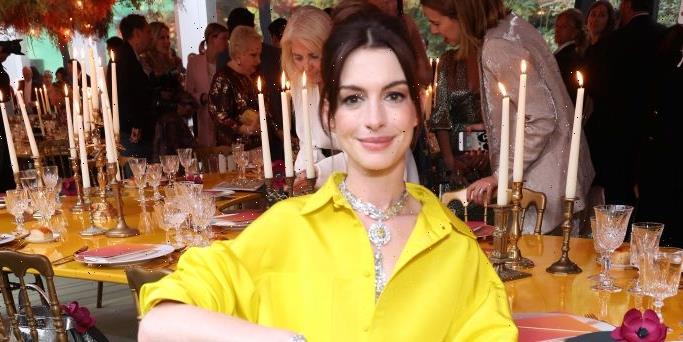