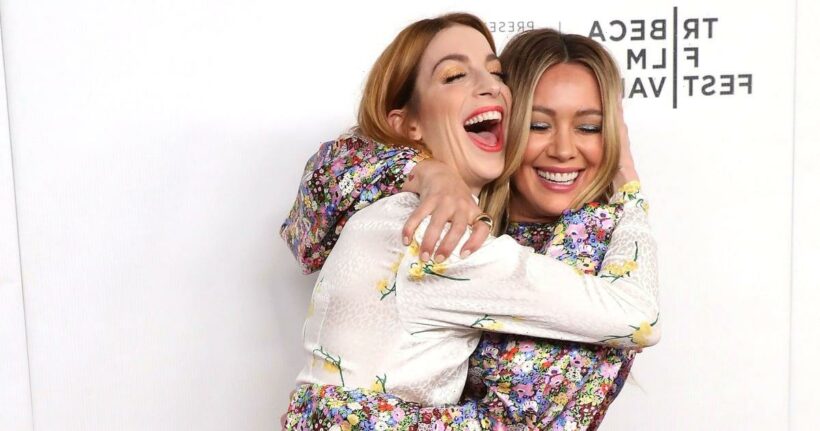 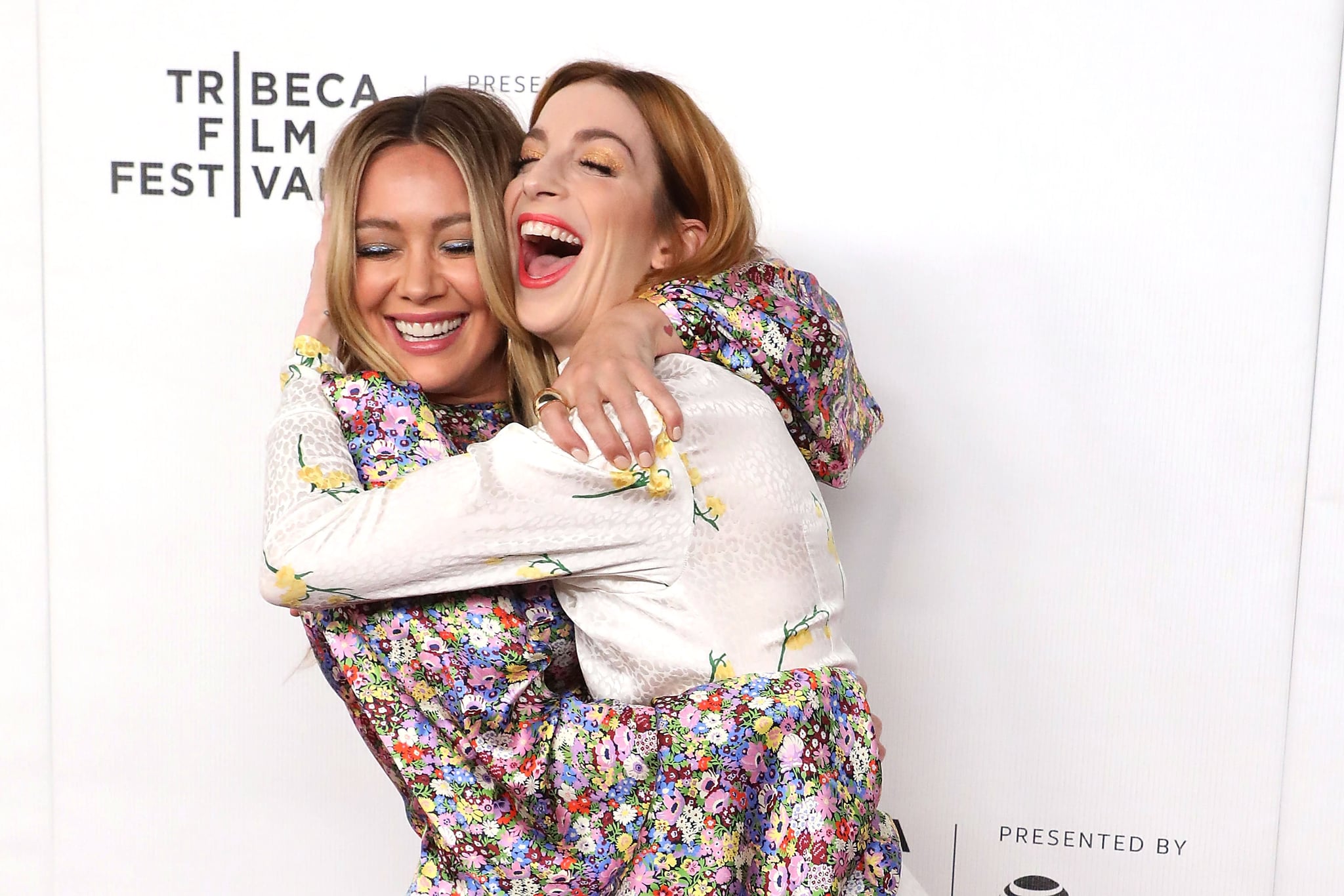 A work wifeship written in the stars. Hilary Duff and Molly Bernard, who starred on Younger together for seven seasons, commemorated their bond with matching Saturn tattoos on New Year’s Eve. The tattoos were done by a Los Angeles-based artist that goes by the name “Sushi” on Instagram, and are located on the inside of each actor’s forearm. Bernard wrote in the caption, “nye solar system sisters.”

This is the latest addition to Duff’s collection of at least 20 tattoos, including a ghost tattoo with her best friend, actor Alanna Masterson, and “thick as thieves” with her sister, Haylie Duff. In 2014, Duff also got the letters “bk” tattooed on her arm in honor of her time filming Younger in the New York City borough.