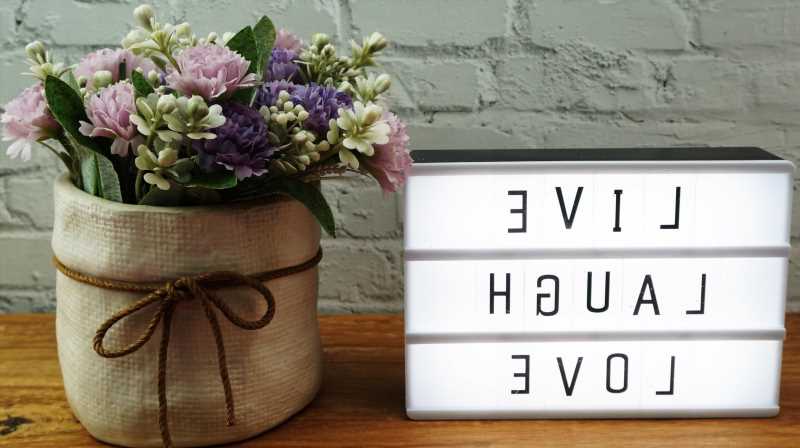 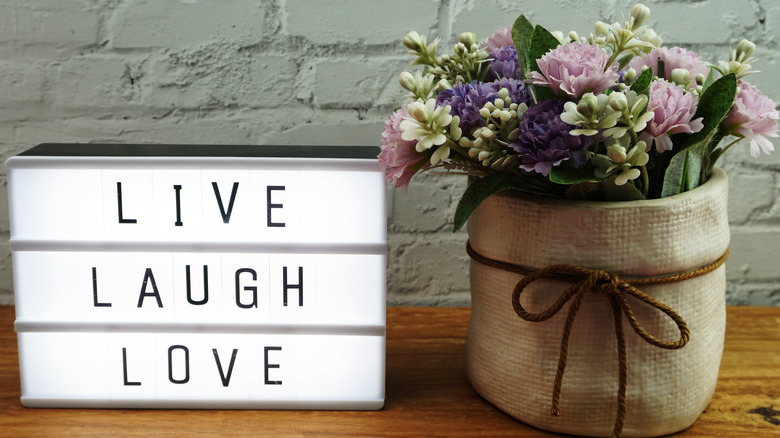 If you have not yet heard the word “cheugy” (pronounced chew-gee) brought up in a conversation, you likely will soon. Like all slang words, cheugy was brought to relevance in recent months by someone who needed a new word to describe something that had not yet been defined.

The word’s reported originator, Gaby Rasson, claims that she invented the term in her teens while attending Beverly Hills High School to describe people who were “slightly off trend,” according to the New York Times. Of the invention of the word, Rasson says, “There was a missing word that was on the edge of my tongue and nothing to describe it and ‘cheugy’ came to me. How it sounded fit the meaning.”

Though the term is subjective and not easily defined by one specific set of parameters, Urban Dictionary has defined cheugy as, “The opposite of trendy. Stylish in middle school and high school but no longer in style. Used when someone still follows these out of date trends. This may include but not be limited to fashion, habits on social media, usage of slang, etc.” The early adopters of the term claim that while it’s not easy to define, you’ll know it when you see it, and it’s not an entirely negative sentiment. So are you cheugy? 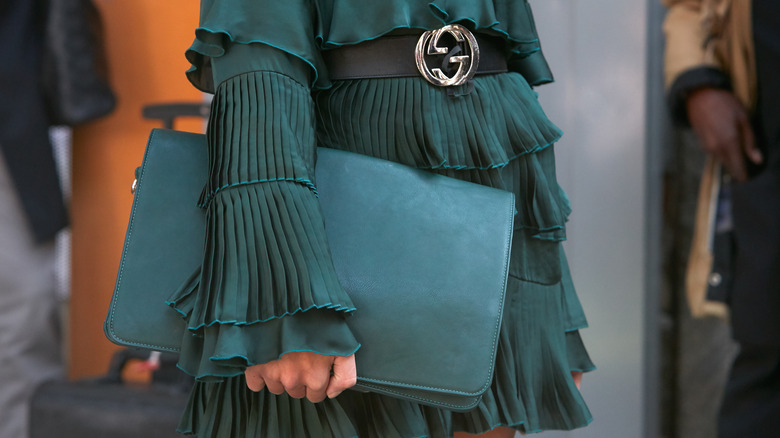 Cheugy applies to the usage of trendy cliches, especially when they’re used long past their expiration date. If you find yourself captioning your Instagram photos with phrases like “#girlboss,” ”I did a thing,” or “adulting,” then you’re probably a touch cheugy, according to The Cut.

In addition to social media aesthetics, cheugy applies to what you have in your closet as well. Former favorites like the Gucci logo belt, skinny jeans, and infinity scarves can now be neatly filed under cheugy, according to People. If you’re at a loss as to whether or not something is cheugy, the @cheuglife Instagram account is here to help. Citing things like fluffy white dogs and Keurig coffee makers as cheugy, the account gives a nod to the idea that cheugy doesn’t necessarily carry a negative connotation. “Everyone has something cheugy in their closet. We didn’t intend for it to be a mean thing,” says Abby Seigel, a former University Of Colorado student and sorority member, (via New York Times).

Everyone has a little cheug in them 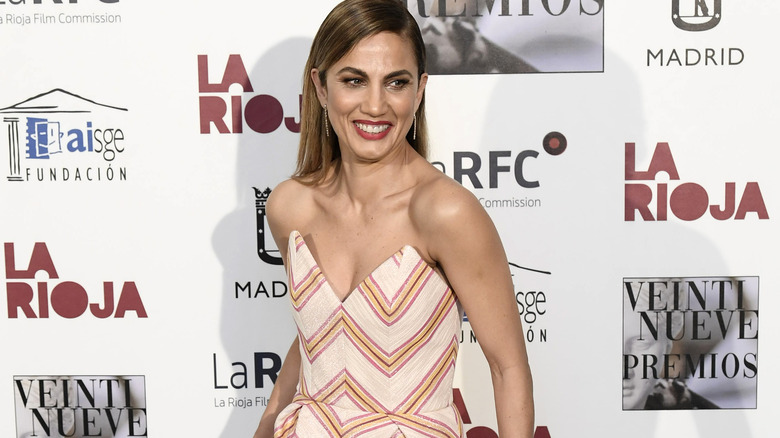 The truth is that everyone’s a little bit cheugy, and most people aren’t afraid to admit it. Hallie Cain, the 24-year-old copywriter from Los Angeles who brought the term to hyper-popularity on TikTok in March 2021, tells the New York Times that she and her friends often discuss chuegyness in their group chats.

“I’ll send something to our group chat and be like, ‘Is this cheugy?’ and some will say ‘yes’ and some will say ‘no.'” Rather than an insult, cheugy operates as a descriptor that didn’t exist until recent years, and still somehow feels so fitting when used correctly.

Cheugy is what you make it, so you don’t have to give up your favorite “cheuglife” staples just yet. If you still genuinely love shopping at Target, baby yoda merch, and wearing chevron-patterned dresses, go right ahead and rock that cheug, and live, laugh, love while you’re at it.