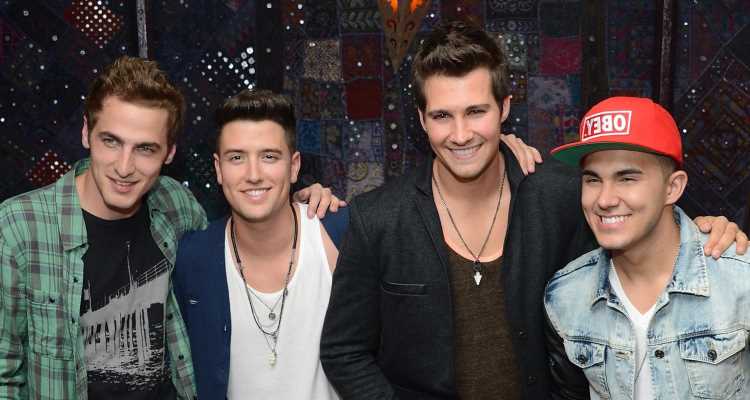 The band is OFFICIALLY back together!!!

Big Time Rush just announced their comeback as a band on Monday morning (July 19), after much speculation over the last week.

Logan Henderson, James Maslow, Carlos PenaVega and Kendall Schmidt made the big announcement with a fun video on social media.

“BIG TIME RUSH LIVE! WE ARE BACK! It’s been a minute, but we couldn’t be more excited to see you! Lets make up for lost time,” they wrote on the band’s official account.

The guys will play two shows THIS December – December 15th at the Chicago Theater in Chicago, IL and December 18th at New York City’s Hammerstein Ballroom.

Just a week ago, Big Time Rush teased the comeback by making all of their profile photos the same color, causing fans to understandably freak out.

BTR haven’t gone on tour since 2014, and just as recently as last year, teased that they could reunite as a band in the near future. We are SO happy they’re back!!