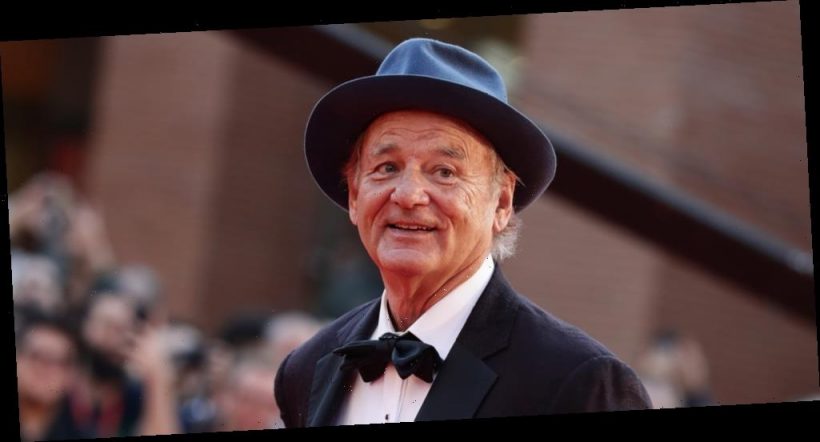 Bill Murray has claimed that he was tricked to star in the second Ghostbusters film that came out in 1989.

The 70-year-old actor, who starred as Dr. Peter Venkman in the original Ghostbusters movies, reflected on his role in a new interview and opened up about how the studio tricked the original cast into returning.

“I thought that the only reason anyone would want another one was just to make money,” Bill shared. “And I was probably the most reluctant. Someone outfoxed me anyway. I don’t know if Ivan [Reitman, director] set it up, but they got us all back together in a room, and really, we hadn’t been together in a room since the movie came out and it was just really, really fun to be together.”

He continued, “We were really funny together. Those are some really wonderful, really funny guys and girls. Sigourney [Weaver] and Annie Potts are some really spectacular women and funny as hell. They got us all together and they pitched a story idea that was really great. I thought, ‘Holy cow, we could make that work.””

However, the story that was planned never happened.

“It ended up not being the story they wrote. They got us in the sequel under false pretenses,” Bill explained. “Harold [Ramis] had this great idea, but by the time we got to shooting it, I showed up on set and went, ‘What the hell is this? What is this thing?’ But we were already shooting it, so we had to figure out how to make it work.”

Bill is set to reprise his role alongside Dan Aykroyd, Ernie Hudson, Sigourney Weaver and Annie Potts in Ghostbusters: Afterlife, which will premiere this year.

He also spoke about the newest incarnation of the franchise, admitting it was “physically painful” to film.

“Wearing those packs is extremely uncomfortable. We had batteries the size of batteries. They now have batteries the size of earrings,” Bill says. “It’s still a really heavy thing to wear, all the time. The special effects in this one are a lot of wind and dirt in your face, and there was a lot of going down and getting back up. I was like, ‘What is this? What am I doing? These are like Bulgarian deadlifts, or a Russian kettlebell, getting up and down with this thing on my back.’ It was very uncomfortable.”