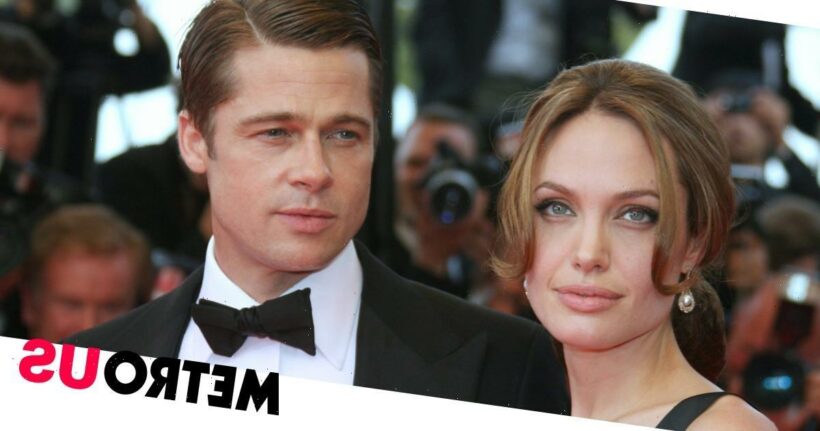 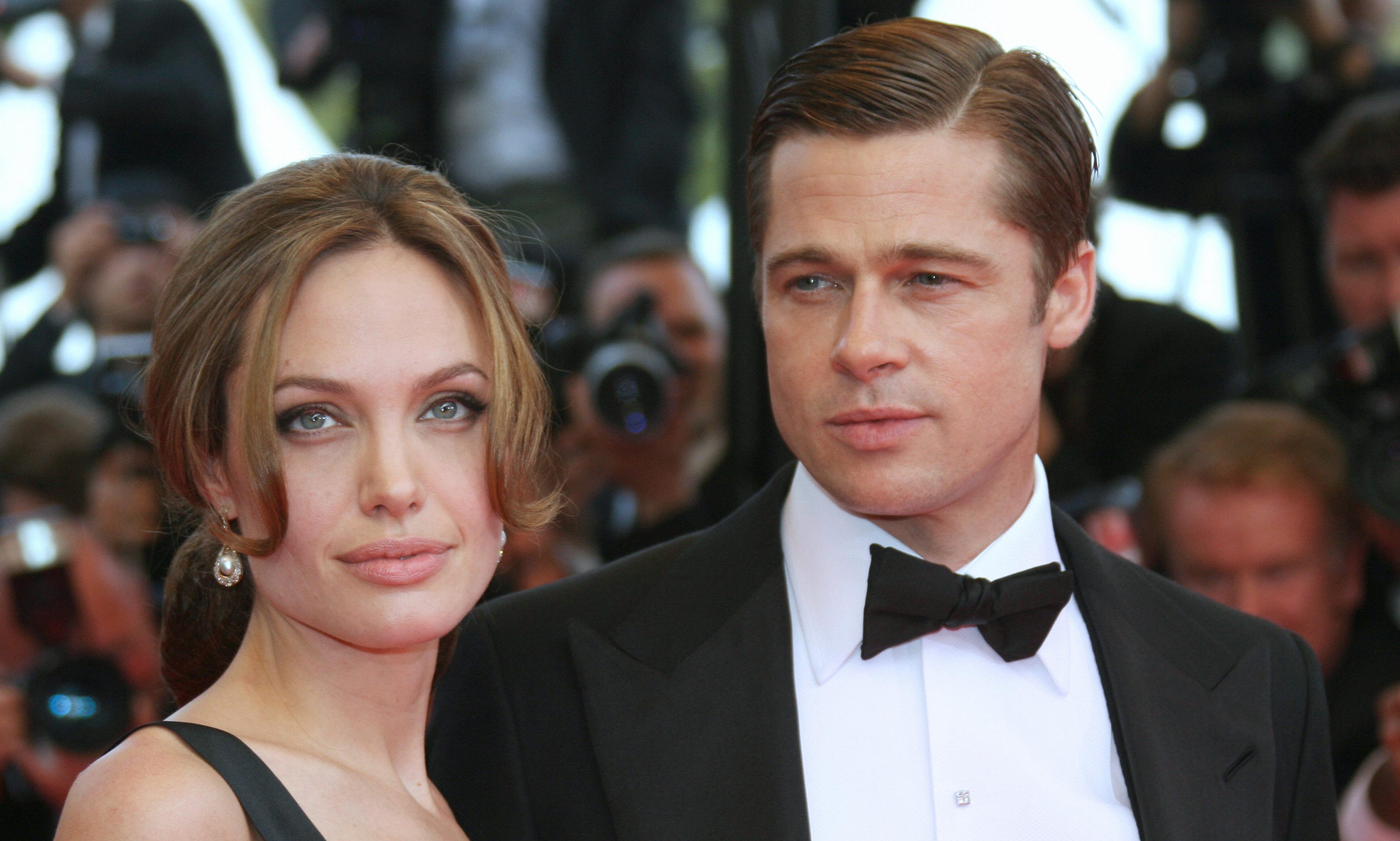 Brad Pitt is keeping completely focused on his children’s wellbeing amid the custody battle with Angelina Jolie.

The pair have been locked in a battle over their six children Maddox, 19, Pax, 17, Zahara, 16, Shiloh, 15, and twins Knox and Vivienne, 12, with a judge most recently ruling in Brad’s favour.

A source told Metro.co.uk: ‘This decision was a significant development towards Brad finally having additional custody, but the process is still ongoing.

‘His priority has and continues to be for his children’s wellbeing and for more time with them. He has kept things private and this decision only became public after a response for the other side was shared with the AP.’

The comments come after it was reported that Angelina is ‘bitterly disappointed’ in her ex amid the court battle.

On May 13, private judge John Ouderkirk issued a temporary ruling, giving the former couple joint custody of their children, except for Maddox as he is no longer a minor.

An insider previously told Page Six: ‘There was a significant change made in the custody agreements based on an extremely detailed decision made by the judge.

‘Brad was just trying to have more time with his kids — and it has been clear that Angie has done everything possible to prevent this.

‘This trial lasted for several months and there were a f**k ton of witnesses, experts, therapists and other people who have been with the kids and around them, and the decision was based on this.’

Angelina previously criticised the judge presiding over the legal proceedings, and sought to disqualify judge Ouderkirk from the case, for not letting their children speak in the hearings.

However, Brad’s lawyers believe the proceedings have been conducted fairly.

The former couple, famously dubbed Brangelina, met on the set of Mr and Mrs Smith in 2005, tying the knot in 2014.

However, Angelina filed for divorce in 2016.

Metro.co.uk has contacted reps for Angelina Jolie for comment.

For more stories like this, check our entertainment page.

Follow Metro.co.uk Entertainment on Twitter and Facebook for the latest celeb and entertainment updates. You can now also get Metro.co.uk articles sent straight to your device. Sign up for our daily push alerts here.