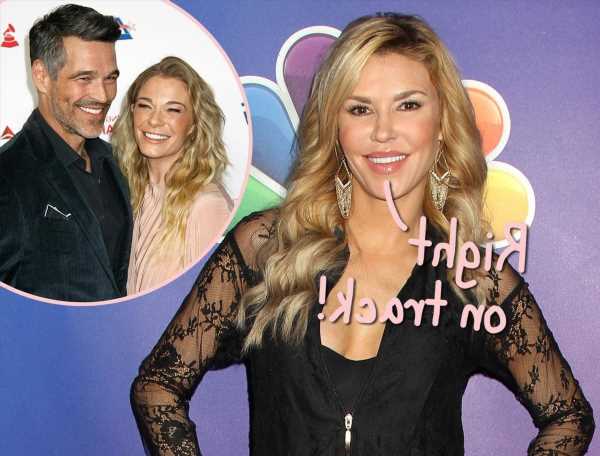 It’s amazing how the years pass and time brings maturity and clarity… whether you realize it or not!

It may have taken a decade or so, but that’s the case right now for Brandi Glanville and her former foe-turned-friend LeAnn Rimes. In fact, the duo has not only made peace with each other, but they’re as solid as they’ve ever been! What gives?!

As you’ll recall, Brandi’s ex-husband Eddie Cibrian cheated on her with the star singer in 2010, beginning a torrid love affair that marked the end of the Real Housewives alum’s marriage and the beginning of something new for the cheaters.

But as ugly as it was back then, things seem to be no big deal right now!

Speaking about the calm, cool dynamic between herself and her replacement, the prolific tweeter and reality TV legend offered this up to ET in an interview published this week (below):

“This took time and 10 years. And I think that LeAnn grew up a lot, and I know that I’ve grown a lot. We just we’ve grown up. We’re not little brats any more.”

In fact, it’s not just a cease fire… it’s become something of a friendship for both women!

“We’re, like, girly girls, we talk about everything and it’s all fine and great. There’s no weirdness, and no awkwardness . The kids are super happy when we’re all together too, and it’s finally good.”

Who knew such an emotional, awful affair at the time could turn into such a healthy co-parenting situation for this very uniquely-blended family?!

The proof is in the pudding, too.

As you can see from this photo taken early this month (below), Brandi, Eddie, their children Jake and Mason, LeAnn, and the rest of their extended fam celebrated Easter Sunday together and looked great doing it:

With no drama as far as the eye can see! Come to think of it, did you ever expect us to write a post about Brandi Glanville not having drama in her life?! LOLz!

The 48-year-old reality TV veteran also shared some thoughts about how things might’ve gotten this way after a decade. Personality changes, maturity, and focus on improving oneself has all gone a long way, it sounds like:

“She went through some stuff and with anxiety and went to some rehab, and she’s just a totally different person than the person I met at the beginning that was poking me a lot and then getting me to be super bitchy. She’s not that way anymore. I’m not really that way anymore either.”

Mellowing out over time. You really love to see it!

What do U make of Brandi’s admission about becoming more mature and enjoying a healthy relationship with the woman who ruined her marriage years ago?! Quite a journey to come this far full-circle, isn’t it?? That’s growth!

Could U get to the point where Brandi and LeAnn are now, though?! Sound OFF with your take about it down in the comments (below)… 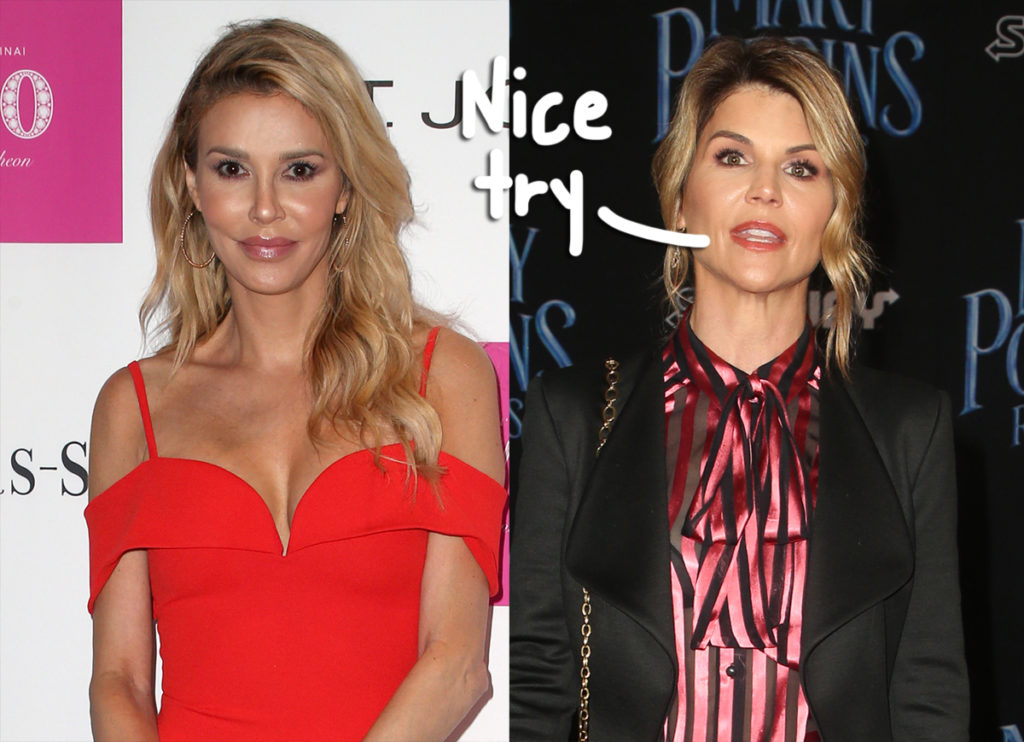 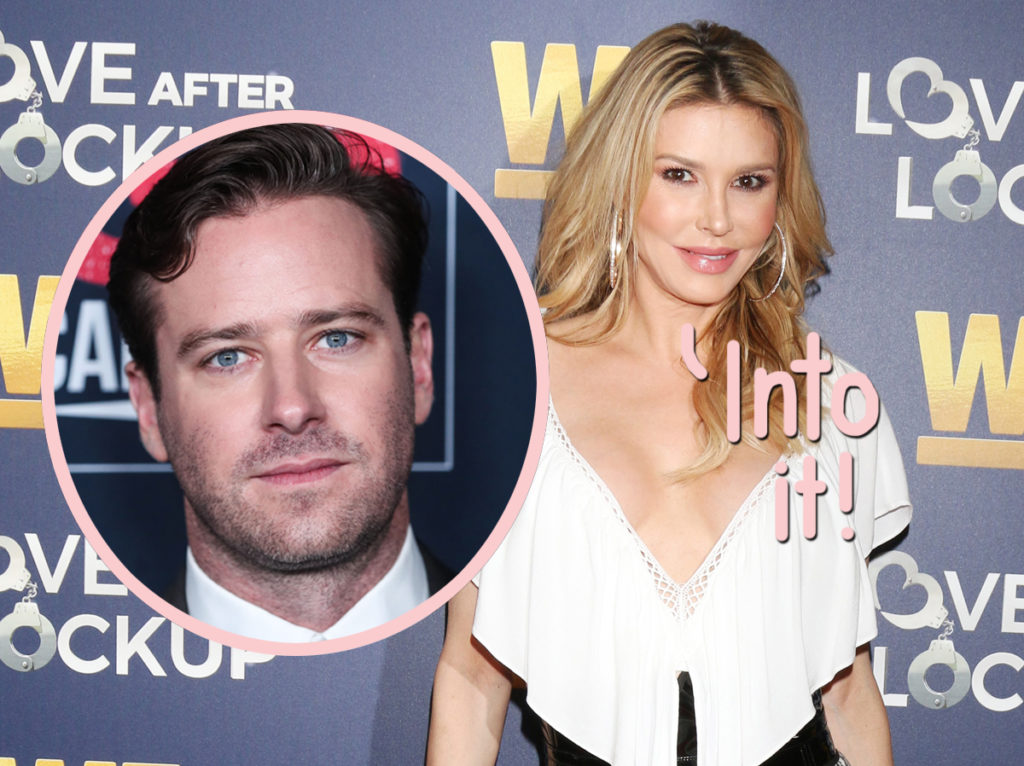 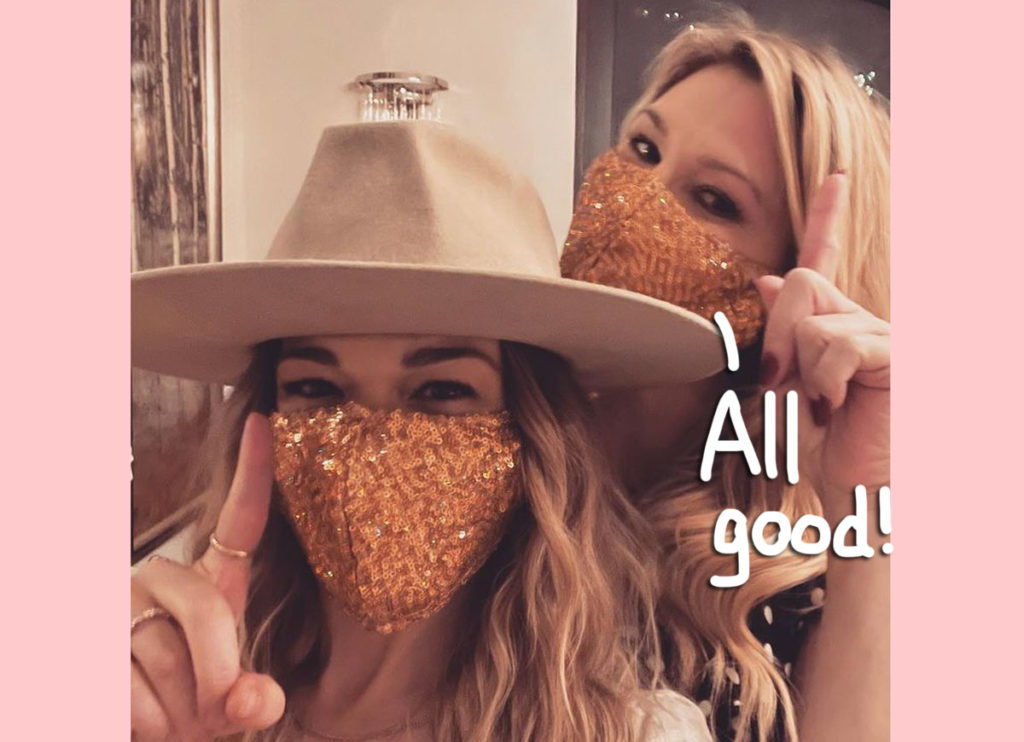