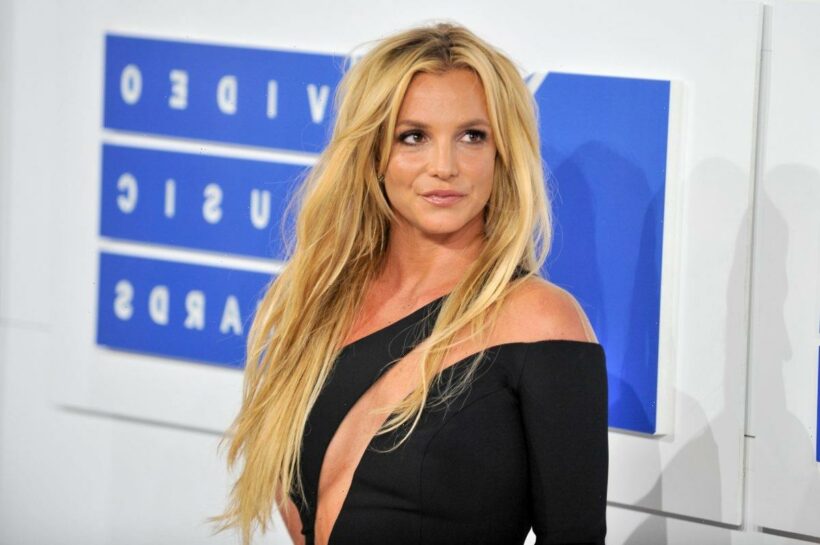 Often referred to as the “Princess of Pop,” Britney Spears has been in the spotlight for decades. She burst onto the music scene with hits such as “…Baby One More Time” and “Oops!…I Did It Again.” The songs made Spears a global success, and as a teenager, she enjoyed an incredible level of stardom.

As the years went on, Spears’ fame grew, as did her notoriety. Pursued by paparazzi, Spears began to exhibit behavior that some would describe as bizarre — and ultimately, she was placed in a conservatorship. In recent years, the public has gotten more invested in the details of Spears’ conservatorship, and the role that her father, Jamie Spears, has played in all of it. Recently, some news from the Jamie Spears camp has #FreeBritney fans ecstatic and wondering what’s next for the embattled singer.

When did Britney Spears’ conservatorship begin?

The story of Britney Spears’ conservatorship began in 2008, when the singer was in the midst of a bitter custody battle with her ex-husband, backup dancer Kevin Federline. In January of that year, Spears was taken to Cedars-Sinai Medical Center in Los Angeles for testing and a psychiatric evaluation — and it just weeks after that when Jamie Spears filed for and received a temporary conservatorship, according to Biography.

Initially, the conservatorship was set to expire at the end of the year, but it was extended indefinitely, with Spears’ parents issuing a statement informing the public that they were concerned about their daughter’s mental health. Over the years that followed, Spears herself rarely spoke out about the conservatorship, releasing few details. However, the recent advent of the #FreeBritney movement has possibly emboldened Spears to speak out, with the singer admitting that she isn’t happy with the conservatorship, or with the way that her father has handled it.

Jamie Spears announced that he would be dropping the conservatorship

In February 2021, the highly-anticipated documentary Framing Britney Spears was released, bringing newfound attention to the conservatorship, and to Jamie Spears’ role in it. While Jamie Spears has remained out of the spotlight for much of this time, in August 2021, Spears finally announced that he planned to step down as the conservator of her estate. At the time, Spears offered no definitive timetable, causing many fans to believe that he would never actually follow through on this.

However, in early September, Jamie Spears shocked the world by filing to officially terminate the court conservatorship. Voice of Alexandria reports that Spears filed a document that read, in part, “As Mr. Spears has said again and again, all he wants is what is best for his daughter. If Ms. Spears wants to terminate the conservatorship and believes that she can handle her own life, Mr. Spears believes that she should get that chance.”

The court filing from Jamie Spears marks a major victory for Britney Spears and her fans. While it could be a while before things are formally resolved, it seems as though Britney Spears’ best days are ahead of her. It isn’t just legal news that has Spears so happy these days, however. On September 12, the singer took to Instagram to announce her engagement to her longtime boyfriend, Sam Asghari. Although the engagement announcement drew some criticism from some circles, many of Spears’ fans are thrilled for her — and excited that the singer will finally have the chance to live a somewhat normal life, after so many difficult years.