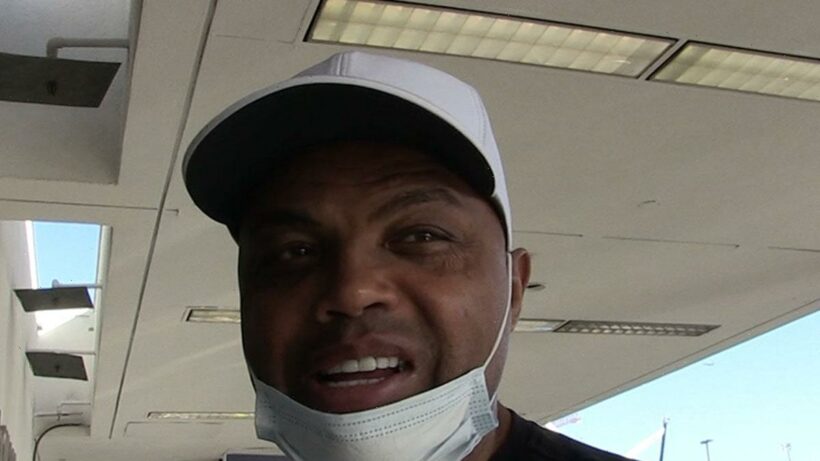 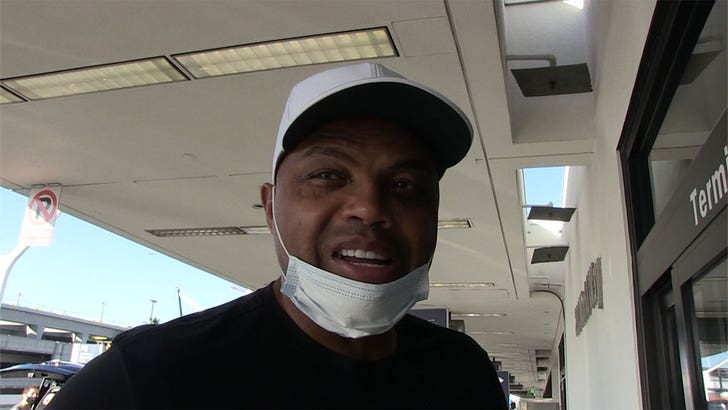 The Philadelphia Sixers need to trade Ben Simmons ASAP, so says Charles Barkley … telling TMZ Sports it has to happen now that the All-Star is acting like a complete “jerk” around his team.

Simmons was suspended for the team’s season opener on Wednesday after 76ers head coach Doc Rivers kicked him out of practice for “detrimental conduct.”

We spoke with Barkley the same day of the disciplinary action — and he tells us that the one-game suspension won’t solve the issues.

“They should’ve suspended him longer,” the Hall of Famer says, “he’s not going to be better Friday.”

“Today is Wednesday, they only suspended him for a day. They should suspend him for longer. Plain and simple.”

In fact, Chuck believes the Sixers should ship his ass outta town — and is contemplating why Simmons even bothered showin’ up to the Sixers’ facility if he was gonna “be a jerk.”

“I’m disappointed. If he wasn’t gon’ play, he should have never came to training camp,” Chuck says.

“You don’t come to work and then be a jerk. You don’t practice with a cell phone in your pocket!”

Well, that trade might not come anytime soon — 76ers GM Daryl Morey said this spectacle can last four years unless they get a “difference-maker” type of trade.