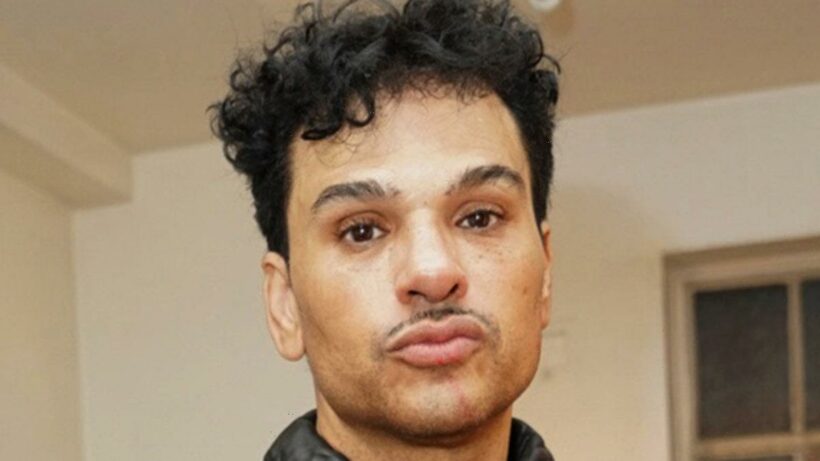 Chico DeBarge is famous for making hits with his family members in the ’80s … but cops say he tried to throw one of them under the bus during his latest arrest.

The DeBarge singer got busted in Burbank when he was pulled over near a shopping center on January 13. Cops say he was driving without his headlights on at night and didn’t have license plates.

Burbank PD tells us … Chico didn’t have ID, but identified himself as James … his older brother, who was also in the family singing group back in the day.

According to police … Chico was driving with 2 female passengers, and cops found methamphetamines and heroin on him during a search. He was arrested, and we’re told he was properly ID’d during the booking process.

Chico’s been charged with drug possession, DUI and yes … cops hit him with a false impersonation charge for the alleged brother act.

After nearly 10 days in jail, Chico finally made bail on Friday.

Chico’s admittedly struggled with addiction for years, and was arrested 2 other times — in late 2019 and also in 2007 — for drug possession.