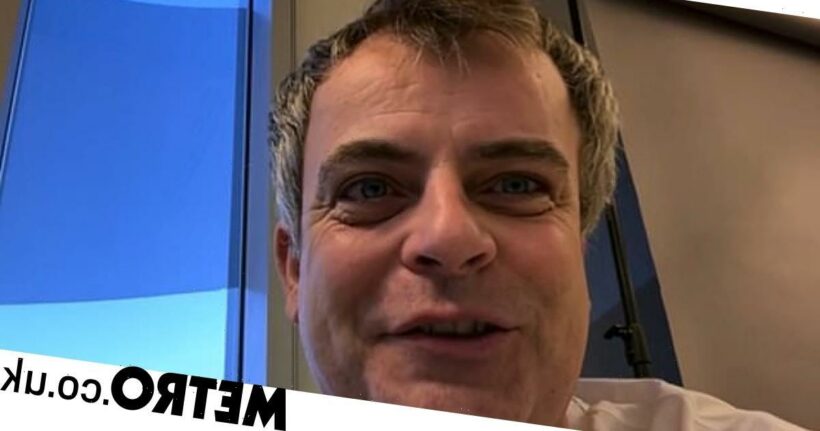 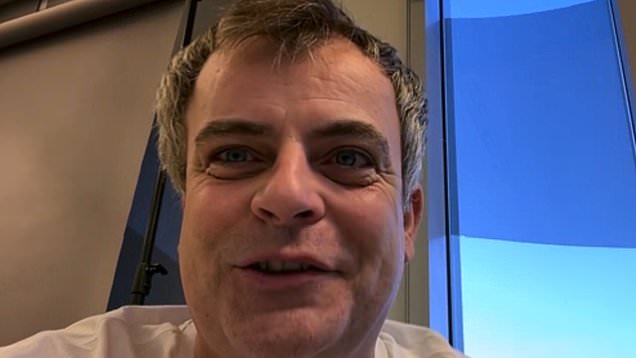 Coronation Street star Simon Gregson was spoken to by police after two men allegedly got in a fight at a restaurant in Liverpool.

The soaps star and former I’m A Celebrity… Get Me Out Of Here! contestant was seen sitting in the back of a police van talking to officers following an incident at the Toby Carvery in Aintree.

Party animal Simon had enjoyed a day out at the Aintree Racecourse for Ladies Day before landing into the Rocking Horse pub, opposite the racecourse, later in the evening.

However it seems the outing didn’t exactly go to plan, as Simon was speaking to police officers by the end of the night.

In photographs obtained by The Mirror, Simon can be seen sitting in the back of a police van being spoken to by three uniformed officers.

A source told the outlet that there was ‘a bust-up’ in the restaurant and bouncers had kicked the actor out of the establishment.

‘They pinned him to the ground before the police arrived,’ the source claimed, adding: ‘He was taken to the police van and spoken to for some time.

‘It was all very messy.’

Merseyside Police confirmed they were in attendance at the scene after receiving a report of two men who ‘were involved in an altercation inside the pub.’

They clarified that no injuries were reported and the victim ‘declined to make a formal complaint’. Investigations are ongoing.

The new drama comes a week after the actor was allegedly asked to leave a work event after he began dancing on tables and stripping off his shirt.

Steve McDonald actor Simon had been living it up at Alexandra Mardell’s farewell party in Manchester when bouncers allegedly kicked him out of the venue.

‘He was the life and soul of the party but took it a bit far and it annoyed the bar staff and bouncers in the end,’ a witness told The Sun.

Eventually, Simon was coached down and made to put his clothes back on.

But it proved too little too late, as Simon was then reportedly asked to leave the bar.

Metro.co.uk has reached out to reps for Simon for comment.