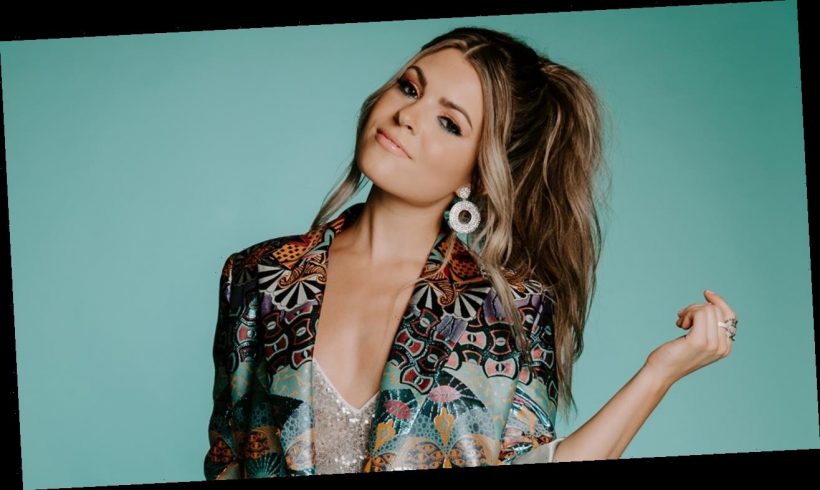 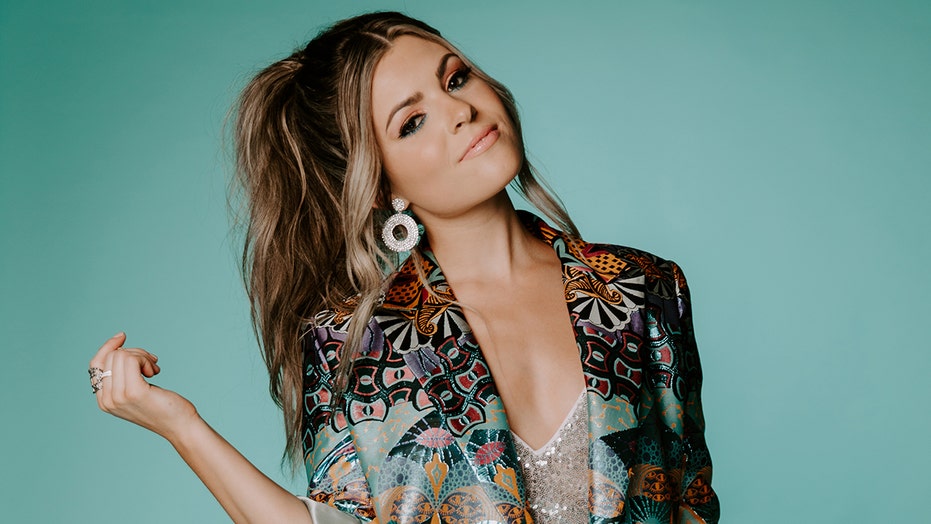 Country up-and-comer Tenille Arts has been working her way up through the scene for some time now, but what really helped her explode was a 2018 appearance on “The Bachelor.”

Rather than competing for the heart of the titular lead — Arie Luyendyk Jr. — she was performing for him.

“One of the producers of [“The Bachelor”] was actually a huge fan of my music, so they really just kind of took a chance on a new artist at the time,” Arts, 26, recalled to Fox News. “When I performed on the show, I really didn’t have a lot of music out, I was really just getting started.”

The singer joined the show for one of its well-known one-on-one dates between star and contestant, leading the song, “Moment of Weakness,” to do “really, really well,” as Arts put it, and led to her getting a record deal. 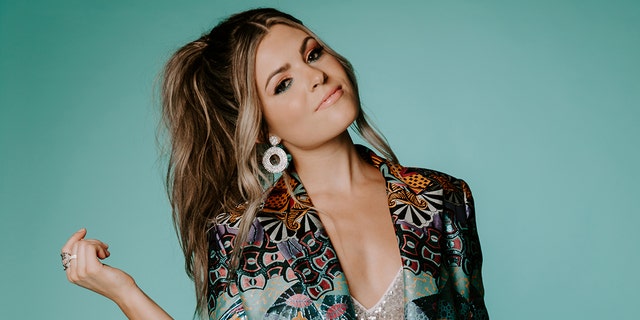 “They just wanted to keep helping me out with my career and keep supporting me, so I got to keep putting my music out there,” said Arts. “A lot of the fans of ‘The Bachelor’ are fans of country music as well, so it was really just a perfect fit.”

However, fans shouldn’t expect to see her as a contestant any time soon.

“I don’t know that I could go on the show and let my family see my love life,” she said with a laugh. “I don’t think that would be fun for me.

Now, she’s one of CMT’s Next Women of Country, an honor that has her feeling “excited to see what it’s going to bring for” her.

She’s also made her Opry debut.

“For me, it was a really special moment and my entire family flew down to be a part of that. They’re all up in Canada so typically they don’t make it my shows,” gushed Arts. “It was just one of those things that my family and I had that dream for a really long time, so to have that come true and to have all of them there, it was a really, really special night.”

Arts got an early start in country music, having been discovered by a manager after posting song covers to YouTube before being recruited to come to Nashville at just 15 and relocating to Music City at 21.

Her love of music began early too, as her mother introduced her to 1990’s country music, while her father contributed artists like The Beatles and Paul Simon to her catalog.

The 1990s were an important period of country music for the bidding artist, who found the number of female artists to be inspiring, name dropping Shania Twain and Faith Hill among her influences from the time.

“There were a lot of really great female artists back then, and it was almost more female dominant than male,” Arts recalled. “I really didn’t listen to male country until I was in my teens.”

She added that she always found music by female artists to be “empowering” and “fun.” 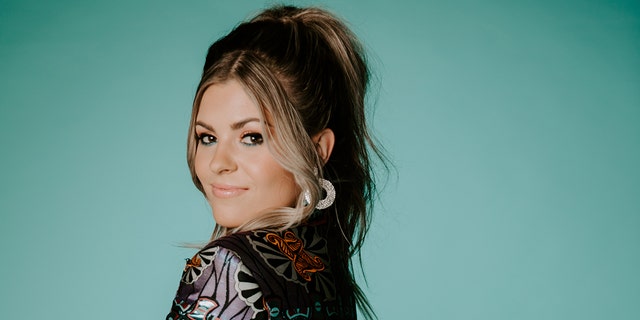 “I just fell in love with that and found myself almost trying to recreate that when I was writing my own music,” she explained.

Country music is currently home to a movement empowering female artists and demanding that they receive equal airtime on radio stations to what men receive, a movement that Arts feels is paying off.

“I think I see it changing,” she said. “There’s there’s always been kind of trends in country music, like I said, the 90s were just a ton of female artists and then it kind of shifted a little bit more towards the male artists and I think it naturally is just going to shift back to more female.”

Arts added: “I’m excited about it and happy to be where I am in my career as we start to see that that shift in things.” 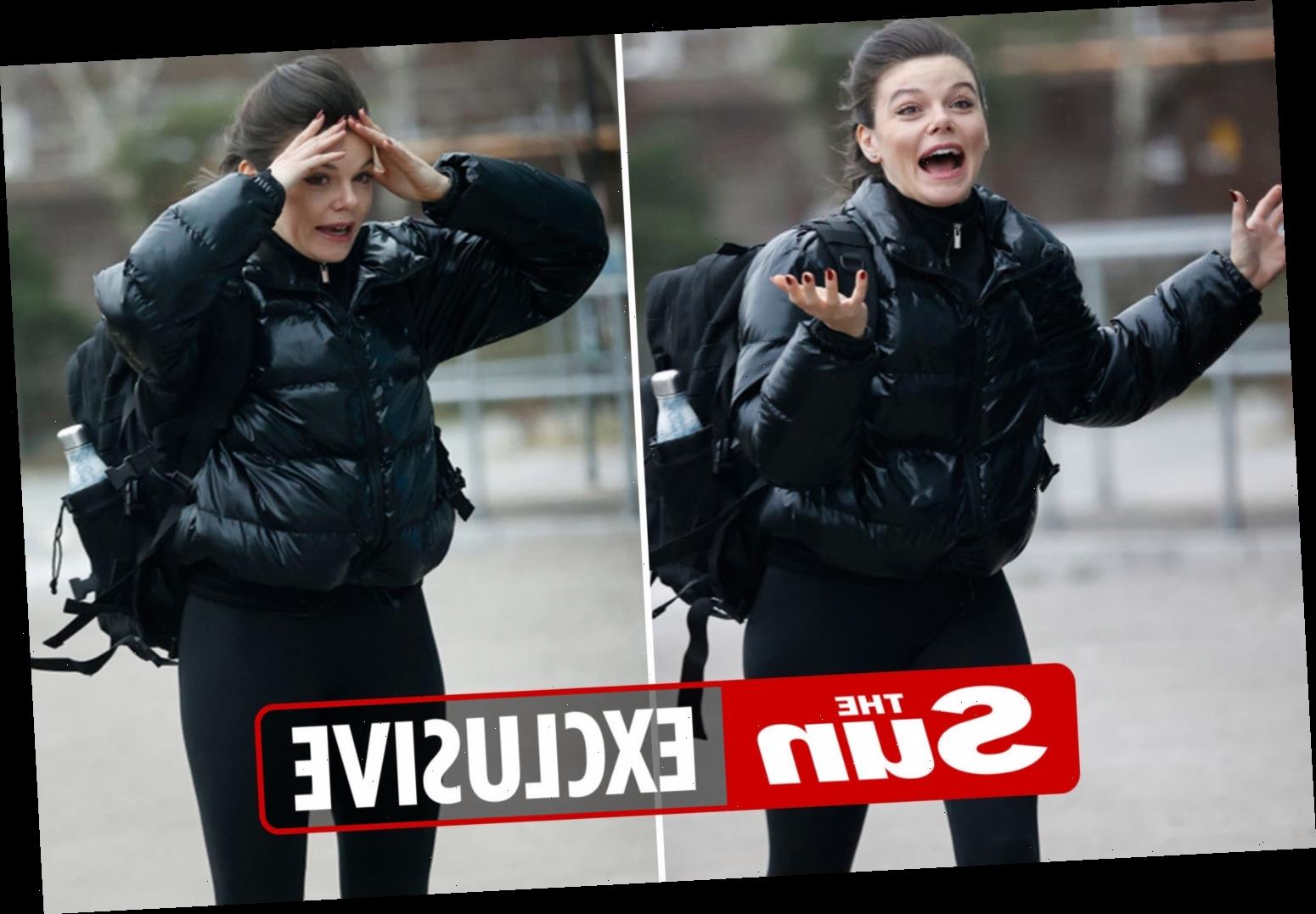