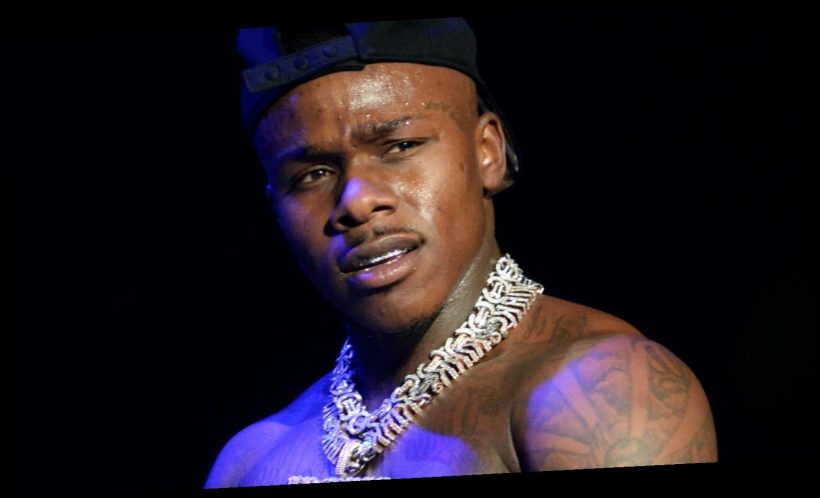 DaBaby was arrested on Thursday afternoon (January 7) during a shopping spree in Beverly Hills, Calif.

The 29-year-old rapper was at the Moncler store with three other men and someone inside the store called the cops to report that they were carrying weapons.

Just as DaBaby and his crew were about to drive away, the police surrounded the car. They searched the vehicle and found a gun.

Everyone in the car was detained, but TMZ reports that DaBaby is the only one being booked. Carrying a loaded firearm is a misdemeanor.

Almost exactly one year ago, DaBaby was arrested for a separate charge. A couple weeks after that, he was caught up in another controversy after being spotted on camera while allegedly assaulting someone inside a hotel.