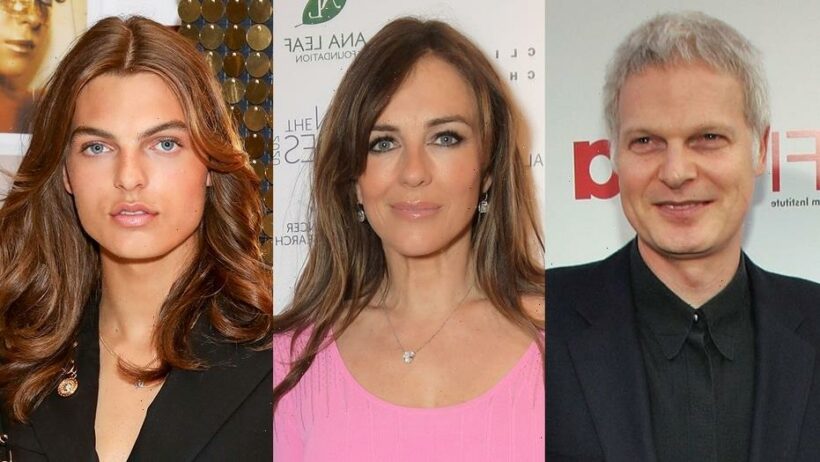 Damian Hurley is sharing some words of wisdom one year after the sudden death of his father Steve Bing.

The 19-year-old son of Elizabeth Hurley posted a moving message to fans on social media about dealing with grief.

“A year ago today, my mother and I received some devastating news,” he began on Instagram. “I didn’t realise at the time quite how much it would affect me… We all like to show ‘perfect’ versions of our lives- for me, the idea of publicly discussing something as personal as grief is terrifying… but sometimes it’s necessary.”

“The last year has been bloody hard- for everyone on the planet- and I think acknowledging that is vital. It’s not weak to struggle. In fact, to get through to the other side is immensely strong. Thank you so much for all your messages today, I love you all,” Damian concluded.

The Hollywood producer died June 22, 2020, at 55 years old in Century City, Calif. The Los Angeles County Medical Examiner-Coroner’s Office listed Bing’s cause of death to be multiple blunt trauma and the manner of death as a suicide. 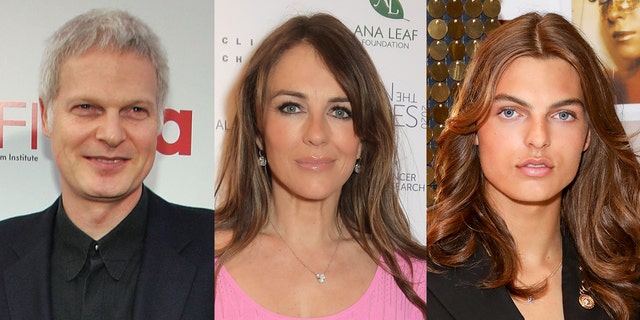 Elizabeth confirmed the death of her ex at the time in an emotional tribute on social media.

“I am saddened beyond belief that my ex Steve is no longer with us,” she wrote on Instagram. “It is a terrible end. Our time together was very happy and I’m posting these pictures because although we went through some tough times, it’s the good, wonderful memories of a sweet, kind man that matter. In the past year we had become close again. We last spoke on our son’s 18th birthday. This is devastating news and I thank everyone for their lovely messages.”

If you or someone you know is having thoughts of suicide, please contact the National Suicide Prevention Lifeline at 1-800-273-TALK (8255).