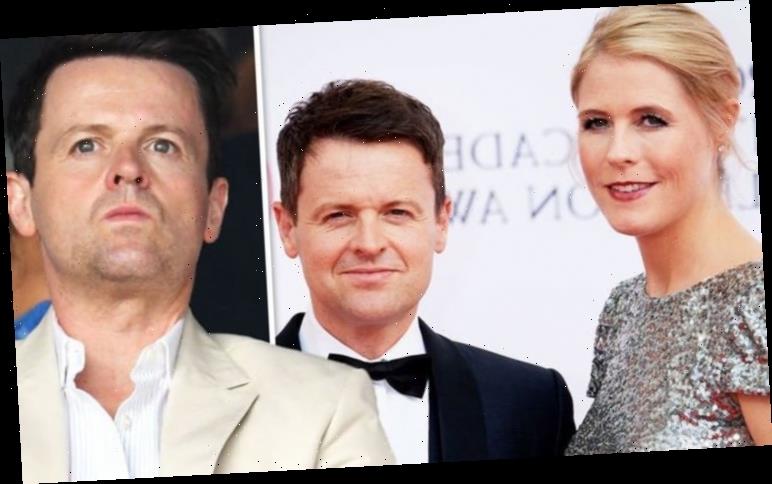 Saturday Night Takeaway presenter Declan Donnelly’s family home was allegedly targeted last night by a gang of “professional” burglars. The TV star, 45, who lives with wife Ali Astall, 43, and their young daughter Isla, was alerted to the attempted break-in the next morning by police after the gang fled the scene.

Source to The Sun

TV presenter Dec and his family allegedly suffered an attempted break in last night at their home.

It is reported that police rushed to their £5million property in the early hours of the morning after an emergency call was made.

The “professional” burglars were said to have targeted the house while Dec, his wife Ali and their daughter Isla were all sleeping.

A source told The Sun that the family weren’t disturbed by the gang. 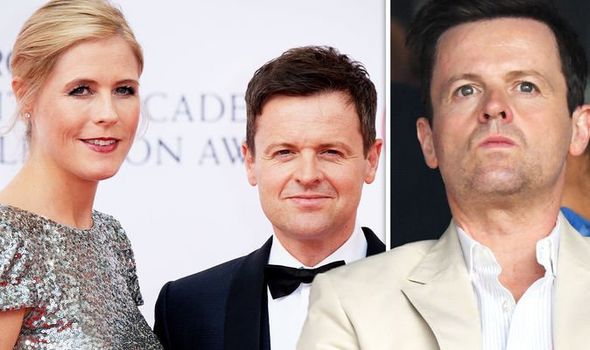 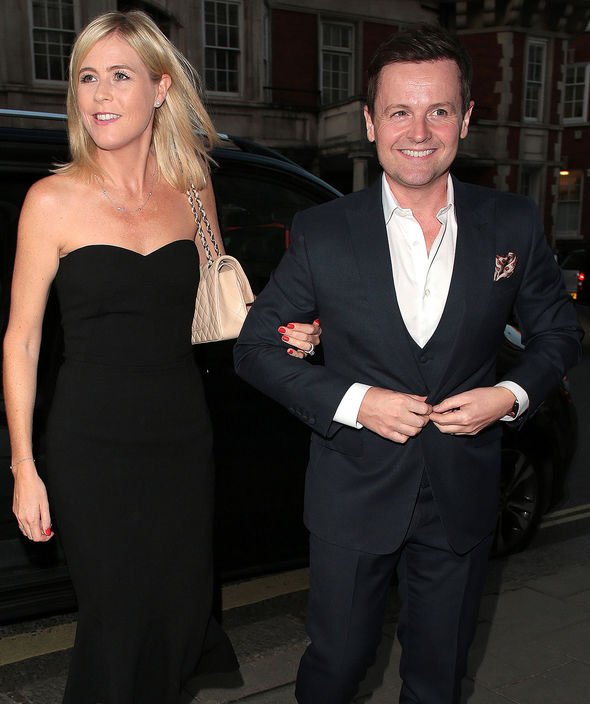 They said: “Dec and Ali weren’t disturbed. The first they realised anything was amiss was in the morning.”

The burglars reportedly fled the property moments before the police arrived at the West London property.

The “professional” gang had apparently failed to pull open the iron gates leading to the seven-bedroom house.

The source added: “The robbers couldn’t force the gates open and that’s what made them give up, and flee.” 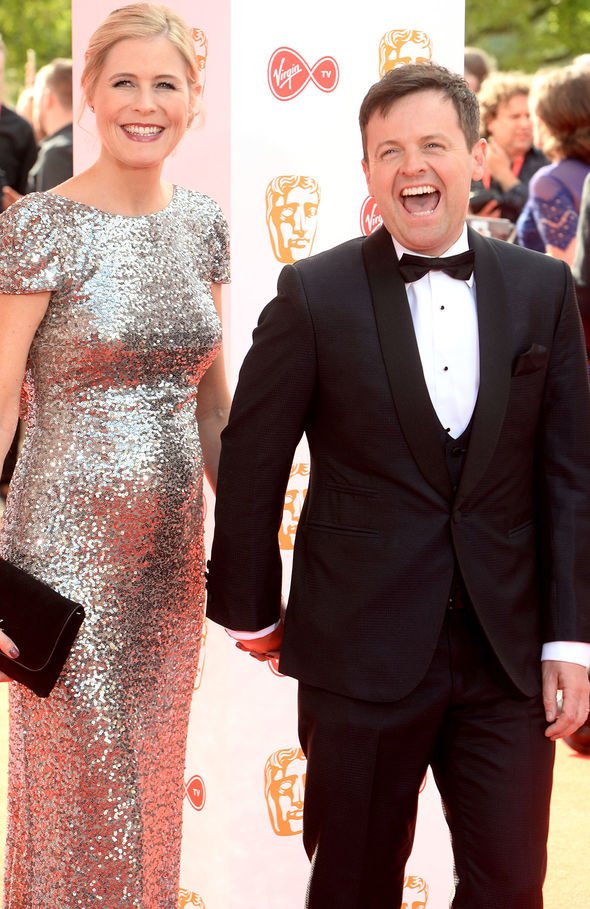 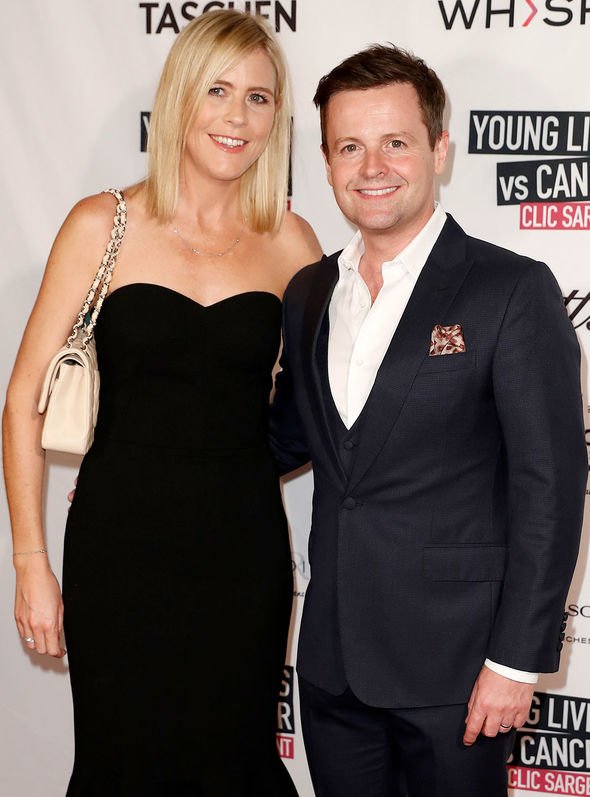 It was only the morning after that the family were made aware of the attempted break-in when they were contacted by police.

In a statement related to the incident, The Met Police said: “Police were called at approximately 00:40hrs to reports of an attempted burglary at a residential property.

“Officers attended. The suspects had left the scene prior to police arrival. There was no evidence that they had gained access to the property.

“Inquiries are ongoing. At this early stage, there have been no arrests.”

Fans of the presenter have been treated to an inside look of his house during lockdown, which saw the presenter make TV appearances from his lounge.

The sneak peeks of Dec’s family home suggest that it’s decorated in a classic but modern fashion.

At the end of February Dec was left having to be comforted by co-host of Saturday Night Takeaway, Ant McPartlin, after becoming visibly emotional at the show’s return.

With the country still in lockdown, Ant and Dec were unable to welcome back a live audience for the first Saturday Night Takeaway of the series.

Instead, the live crowd was replaced by a giant wall filled with live web feeds from inside the homes of their diehard fans.

And as the ITV hosts introduced the all-new feature, Dec soon had to fight back tears.

“Hello everybody!” Dec said as he gave a wave. “It is lovely to see you all.”

“For the first – I’m a bit overwhelmed,” Dec said as he stopped mid-sentence to try and regain his composure.