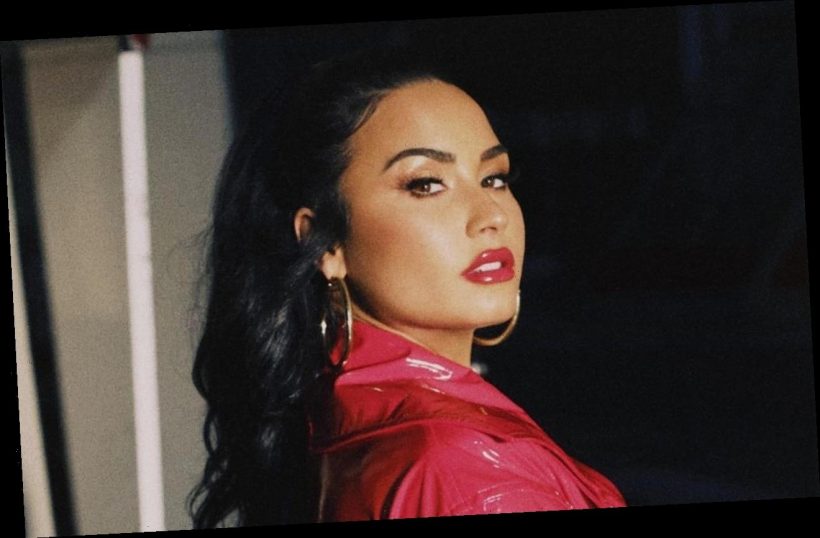 The ‘Skyscraper’ hitmaker is not totally sober despite nearly losing her life in a drug overdose back in 2018, claiming she still smokes weed and drinks ‘in moderation.’

AceShowbiz –Demi Lovato has been smoking marijuana and drinking alcohol “in moderation.”

The 28-year-old singer – who nearly lost her life in a drug overdose in July 2018 – has opened up about her battle with addiction and sobriety, and revealed that claiming she is going to be completely sober “doesn’t work” for her.

In the new YouTube docu-series “Demi Lovato: Dancing With the Devil“, which premiered at the SXSW Online festival on Tuesday (16Mar21), Demi said, “I’ve learned that it doesn’t work for me to say that I’m never going to do this again… I know I’m done with the stuff that’s going to kill me, right? Telling myself that I can never have a drink or smoke marijuana, I feel like that’s setting myself up for failure because I am such a black-and-white thinker.”

“I had it drilled into my head for so many years that one drink was equivalent to a crack pipe… (I’ve) been smoking weed and drinking in moderation.”

Demi admitted she was unsure about being public about her decision because she wouldn’t want to encourage people to do the same.

“I also don’t want people to hear that and think that they can go out and try having a drink or smoking a joint, you know?” she added. “Because it isn’t for everybody. Recovery isn’t a one-size-fits-all solution. You shouldn’t be forced to get sober if you’re not ready. You shouldn’t get sober for other people. You have to do it for yourself.”

However, some of her close friends questioned the decision in the documentary, with her assistant Jordan Jackson admitting, “It does kind of scare me now to know that she isn’t sober.”

And her manager Scooter Braun added, “Demi knows the whole moderation thing isn’t something I totally agree with. What I’ve learned with the whole addiction thing is if I push her to do what I want, I push her away. I can’t control her. What I can do is be a friend and hope that she’s right.”