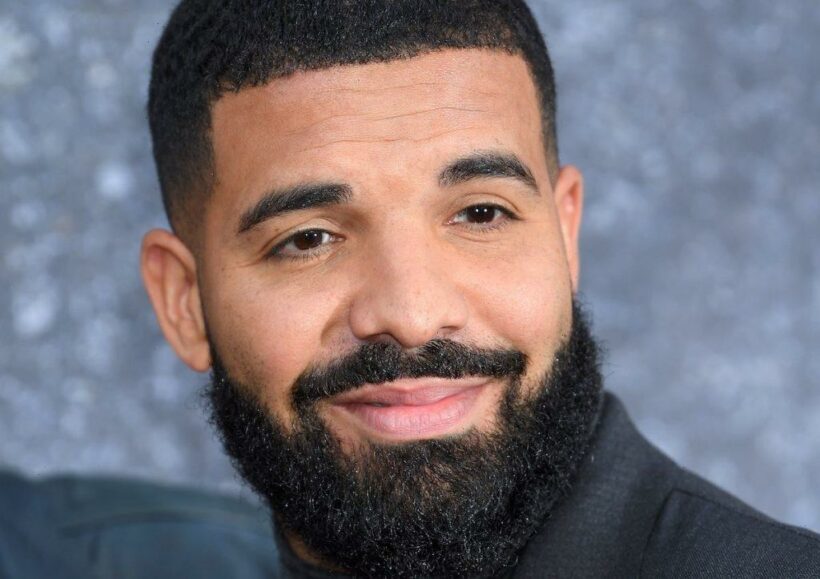 Most people know Drake as one of the most successful rappers currently working. But before that, he was Aubrey Graham, the actor. As an actor, Drake was best known for his role as Jimmy Brooks on the Canadian drama Degrassi. In season 4, Drake’s character was shot in a school shooting and ended up in a wheelchair. According to a former writer on the show, Drake’s team threatened to sue if Jimmy didn’t get rehabilitated.

Recently, writer James Hurst spoke to the A.V. Club for Degrassi‘s 20th anniversary about how Drake’s team was unhappy with Jimmy being in a wheelchair.

“There was a letter from a law firm in Toronto, and it was from Aubrey. It was an odd letter that said, ‘Aubrey Graham will not return to Degrassi season six as Jimmy Brooks unless his injury is healed, and he’s out of the wheelchair.’ I said, ‘Get him down here,’” he said. “He came in and was like, ‘What letter? I don’t know about that.’ And I said, ‘All right, I understand. But how do you feel about the wheelchair?’ “

Drake was apparently worried about how being in a wheelchair on the show made him look in his rap career.

Ultimately, Drake relented and no legal action was taken.

“He was so nice and apologetic about everything,” Hurst continued. “He instantly backed down. I was very passionate about it, and I said, ‘Aubrey, there’s some kid somewhere in a wheelchair, who’s completely ignored, who’s never on television, never gets represented. I need you to represent this person. You’re the coolest kid on the show, and you can say there’s nothing wrong with being in a wheelchair.”

The wheelchair was tough for Drake to maneuver

In addition to the concerns about his image as a rapper, Drake’s costars said that the chair was hard for him to maneuver.

“I think [Aubrey] struggled, just physically with having to all of a sudden do everything confined to a chair,” Lauren Collins, who played Paige Michalchuk, said.

“That was really hard for him,” she said. “I definitely have a few memories of him toppling the chair over and falling off of makeshift ramps that they’d constructed for him. I don’t want to speak for anyone, but I think [Aubrey] probably struggled with the idea that he was one of two Black characters on the show, and that he was the one who was winding up shot and in a wheelchair, which obviously is part of a much larger conversation.”

From acting to rapping

Though Drake was rapping while on the show, his career skyrocketed afterward. He later paid homage to the show by bringing several members of the cast together again in his 2018 music video for “I’m Upset.”

“There was no acting going on in that video,” Jake Epstein, who played Craig Manning, told Variety of the music video. “It was truly a reunion of great friends who hadn’t seen each other in years. Drake’s team and Karena did a fantastic job of orchestrating the whole thing.”