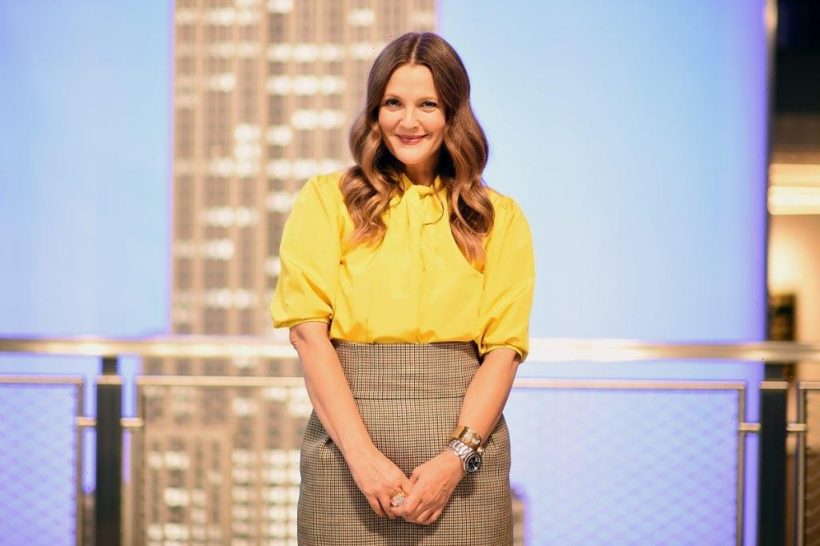 Thrust in the spotlight before age 1, Drew Barrymore can attest to what it’s like growing up as a child star. It’s a topic that often comes up during interviews or when she welcomes guests to her talk show. From E.T. to Charlie’s Angels to 50 First Dates, fans have watched her grow up on screen and in the spotlight.

As a child celebrity, Barrymore often got into things that weren’t in her best interest, but there’s one incident that she described as a “crazy stunt.” She once shared that what happened one night in Munich led to lifelong “karma,” and she’s always felt remorseful.

Four years after E.T. turned Drew Barrymore into a star, she acted alongside Keanu Reeves in Babes in Toyland. She was 11 years old when she traveled to Munich, Germany to film the Christmas-themed TV movie.

In her book, Wildflower, Barrymore remembered how the large cast spent four or five months working on it. And American teens from a nearby military base were hired as extras.

Though she was happy hanging out by herself at the local beer garden, she was happier to have other kids around. They chilled, listened to music, and drank alcohol.

“When I wasn’t working, I would go to the areas where people could do two things: hang out and drink,” Barrymore wrote. “For some reason it was very easy to get alcohol whenever and wherever we needed it.” She believed the legal age was 18 but somehow, the 16-year-olds had access to drinks too.

One night, Barrymore and her friends took things to another level and she found herself regretting her actions.

Barrymore said she became ‘hungry for anarchy’ over clothes ransacking

In Wildflower, Barrymore stated that a rock band came to their hotel one evening, and she befriended someone in the crew. She and her friends went to the concert, got drunk, and then raided the hotel.

She said they had fun running through the hotel randomly stealing people’s hanging laundry bags off their doors while screaming through the hallways. “In an effort to take this crazy stunt higher, we found a bunch of open doors as people were partying in the hotel, and we threw the clothes off the balconies,” Barrymore wrote.

She said there was a river below, so some clothes floated into the water and on to parts unknown. Some pieces lay scattered on the rocks. Then they took their game to another floor. “But we kept going, and hungry for more anarchy, I turned to the other kids and said, ‘Let’s go to the floor below and see what’s there!’”

It was there that Barrymore felt regret. One of the bags she swiped contained a pair of sandals. After tossing one, she said felt sick and wondered what the person would wear on their feet. She sunk into the background.

“I knew immediately this was so wrong and I hated myself,” she wrote. Barrymore added that she wound up in her room scolding herself and vowed to “never f*ck anyone over like that again.”

Barrymore believes losing her clothes is her karma

As Barrymore recounted the tale in this memoir, her tone stayed serious, and she reflected on what she learned from it. Mostly, it stuck with her because she believes she’s still paying for her actions.

“This haunts me not only because I will never forgive myself or chalk it up to drunk, on-the-loose eleven-year-old behavior, but also because, to this day, my clothes have a tendency to just disappear,” wrote the actor.

Barrymore cited multiple examples of losing her own wardrobe and joked that her friends called her closet “Poltergeist” because everything goes missing. Once, she lost all her clothes in a house fire and in another instance, boxes of clothing disappeared from her storage unit. She said she can’t hold on to anything beyond a few months.

“I am telling you that I cannot keep clothes, and I am convinced it is my karma from that night in Munich,” Barrymore said. She ended the story with an apology and noted that she probably deserves what happens. But she expressed her remorse and insisted her dilemma is real.