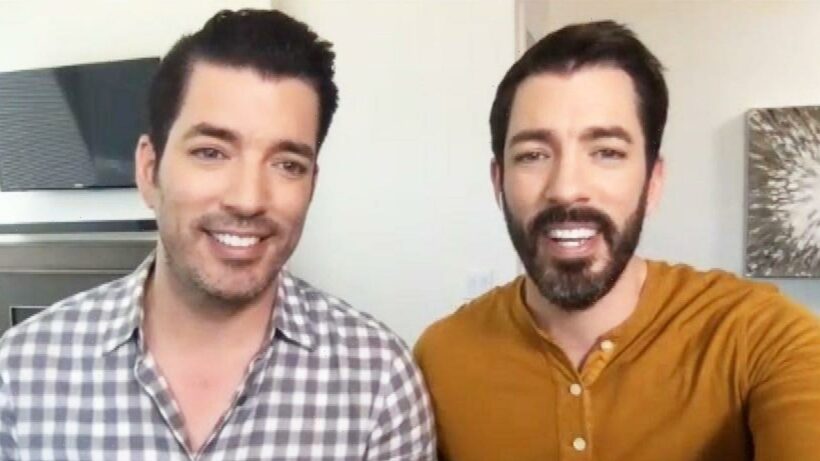 Property Brothers stars Drew and Jonathan Scott are getting real about working with some major celebs on the new season of their show, Celebrity IOU. The pair talked to ET’s Rachel Smith about who rolled up their sleeves and got down to business to make this season’s heartwarming home renovations happen.

The Kardashians are featured on the first episode of this season and in true momager fashion, Kris Jenner, worked her magic to make sure she helped a special person in her life.

“She reached out and she said that there’s a friend of hers, Lisa, who really had a terrible time. Her husband passed away, her mother passed away, she was struggling to figure out what life looks like now. And we said we would be more than happy to step up and help her do something special,” Jonathan told ET.

“Lisa saved up every penny she had to get a house that was in the neighborhood that Kris lives in and the rest of the Kardashian fam. And the problem though is she had no money left to do anything to the outdoor space,” Drew added. “So that was great to step in and help.”

While some members of the Kardashian-Jenner clan were not as willing to get down and dirty, the brothers told ET that each member of the family contributed something to this super special reno.

“Kendall was the first one in there. She had no problem hopping on heavy machinery, busting things up. Kim, what she lacked in desire to do demolition, she made up in design. Kim has a really great design eye,” Jonathan explained. “Everyone you know had a little something that they wanted to jump in and do.”

Taking over the design side meant that Kim Kardashian West kept her heels on.

“I think Kim purposefully wore high heels so that she didn’t have to do demolition, but then Kris got in there and Kris did everything. She was ripping out deck boards,” Drew revealed. “She was jack hammering with me. It was a lot of fun.”

The process, the brothers say, is emotional for every celeb who gets involved, but Gwyneth Paltrow may have just set the show’s crying record.

“Gwyneth Paltrow, when we were talking with her about who she wanted to give back to, giving back for her to Kevin, he’s worked with her for more than 10 years, but he’s more than just an employee. They are like family and he’s giving up a lot in his life to be on the road with her when she lived overseas in London, so that was a really emotional thing for her,” Drew shared. “And when she started talking more about why she wanted to give back, she did start to get choked up and she even said, ‘You jerks, you’re doing this on purpose.'”

“We set a record. We made Gwyneth cry more times than anyone else who has been on the show.”

For that emotional moment and so many more, watch Celebrity IOU when its new season premieres June 21 on HGTV and Discovery+. 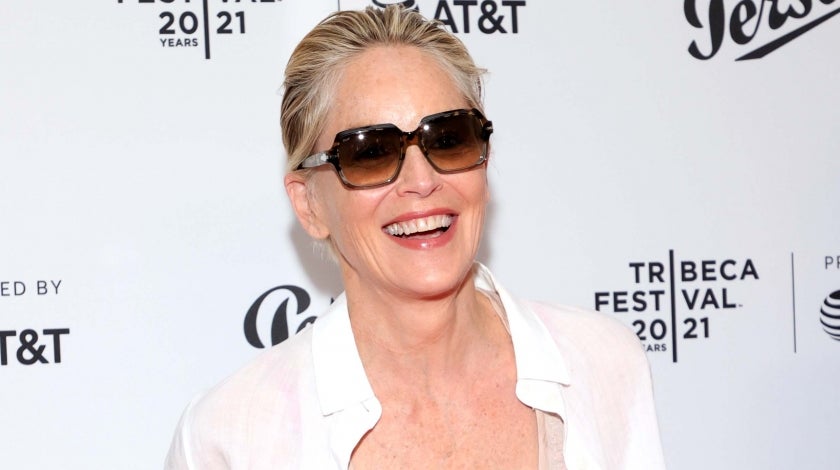