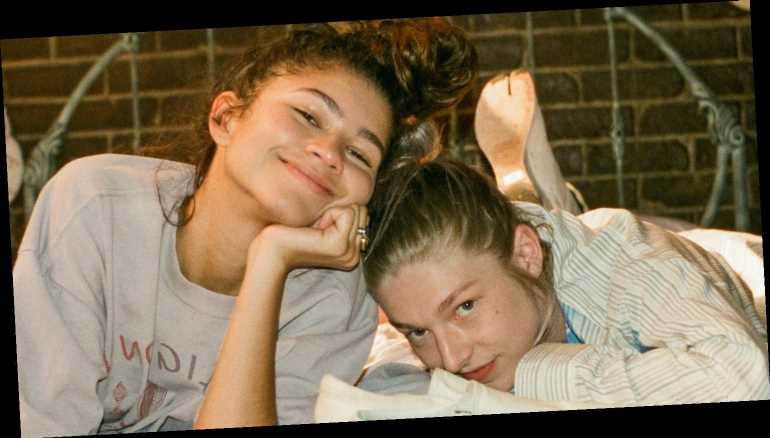 Euphoria is preparing to get back to work!

It was just revealed that the hit HBO series will likely be resuming production in April for season two.

According to a new casting notice, the show is looking to cast a brand new lead role with a character named Jamieson, who is described as a 17-year-old black male. Characteristics include an outsider, might have a drug problem, might not, mischievous, funny, unafraid and sensitive.

In the notice, it also reveals that those submitting themselves for the role, must be ready to start production on April 5th in Los Angeles.

This would put production back on over a year after it was shut down due to the pandemic.

The cast sat down for the first table read of the season on March 11th, then three days later, it was revealed they had to shut down. Production resumed on the show briefly later in the year, with only a few characters for two special episodes that revolved around Zendaya‘s Rue and Hunter Schafer‘s Jules.