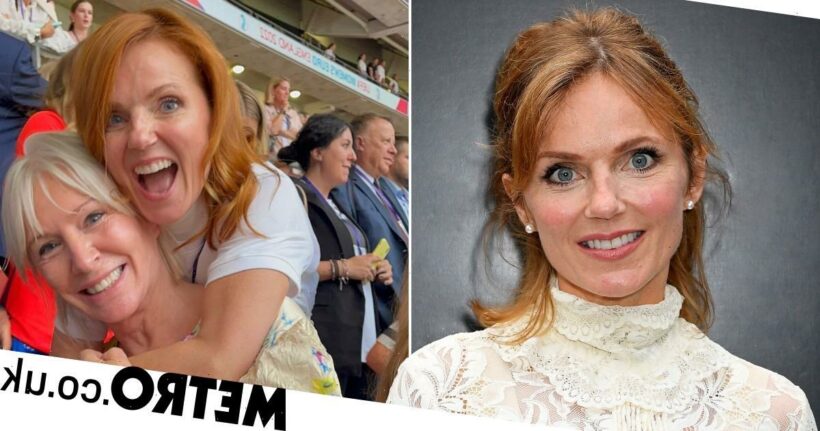 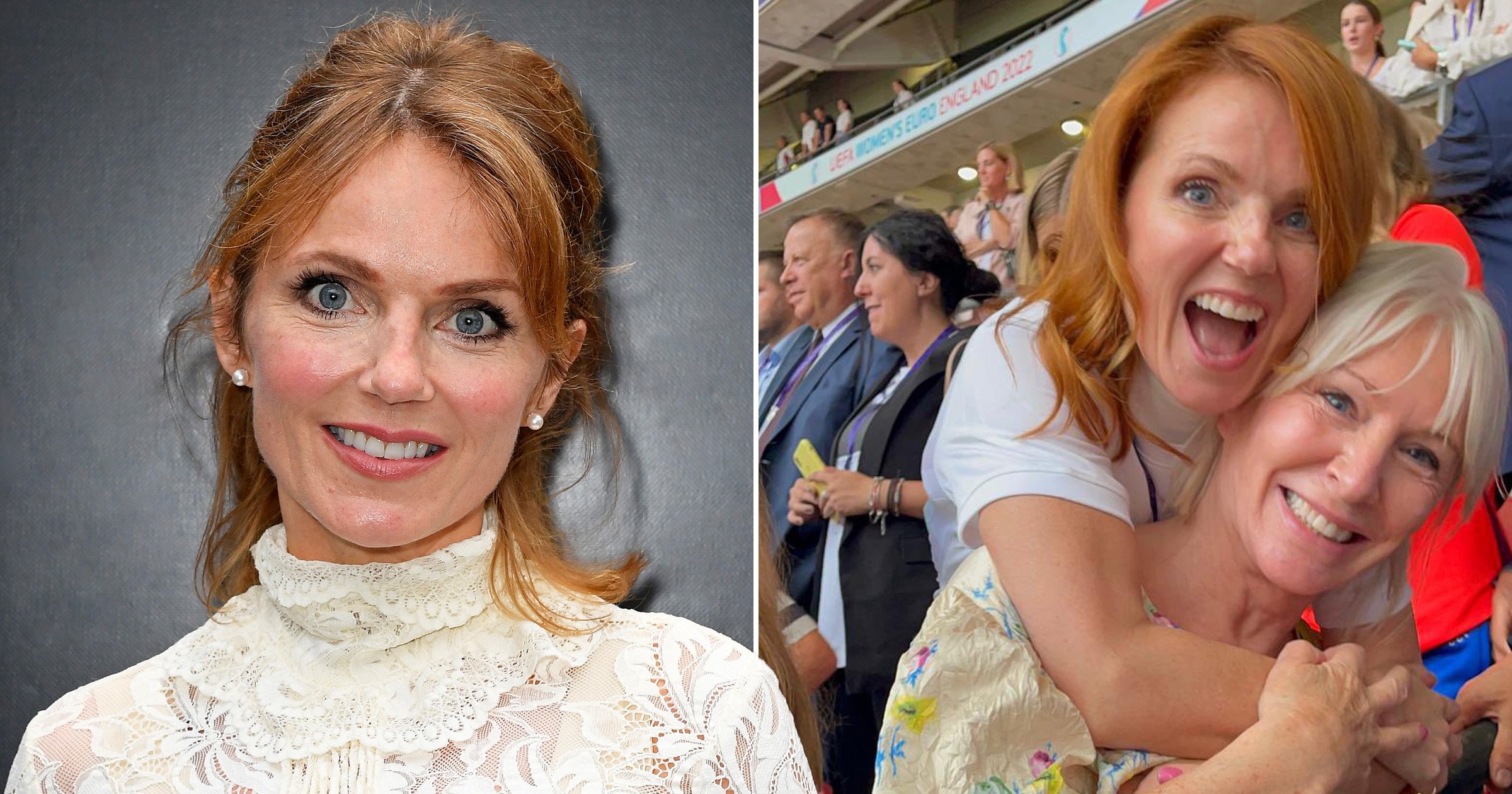 Geri Horner has received mixed reactions after backing Liz Truss for Prime Minister and posing for photos with Nadine Dorries, but it’s not the first time the Spice Girls star has been open about her political views.

The singer, 49, who was previously known as Geri Halliwell – aka Ginger Spice – has often alluded to her support for the Conservative party over the years.

Liz Truss, who is up against Rishi Sunak to be the next Tory leader, revealed this week that Geri had told her to ‘go for’ the leadership election.

Speaking to MailPlus, Ms Truss revealed: ‘She said “go for it”, she was very positive.’

Her support for Ms Truss comes after Geri was seen embracing Nadine Dorries in a photo on social media, as the pair supported England’s Lionesses in the Euro 2022 final, in which they beat Germany 2-1.

The Conservative MP shared a snap of Geri hugging her as she told her followers: ‘Girl power radiating from Wembley tonight.’

Fans had voiced their disapproval at Geri posing with Mrs Dorries given the politician’s history of voting against gay marriage in the past.

With the Spice Girls having a large LGBT+ following, fans did not approve of Geri’s support for Mrs Dorries.

In 2013, the singer came under fire for sharing a tribute to Margaret Thatcher after her death, tweeting: ‘Thinking of our 1st Lady of girl power, Margaret Thatcher, a greengrocer’s daughter who taught me any thing is possible…x’.

After facing backlash, she deleted the tweet, adding: ‘I was so confused and overwhelmed by some of the feedback I received that I took my tweet down and for that I was called spineless.

‘Did I even really know enough about Margaret Thatcher? Was I just trying to be relevant? She had obviously upset a lot of people.

‘Now I realise that I do admire a woman, whether she is right or wrong, regardless of her opinions. She had the courage to stand by her convictions. Not like me. I look at my behaviour, which exposed how weak I was under fire, not like Margaret Thatcher. Rest in peace.’

‘For me, Winston Churchill is the original Spice Girl. That is the one to follow. What prime minister or president has walked out with people going, “Oh, he done a good job?” No one.’