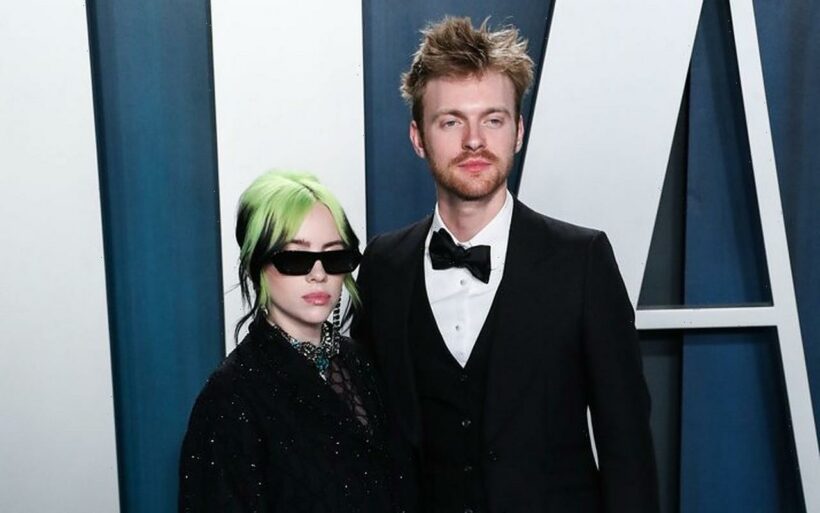 The ‘Break My Heart Again’ singer insists he would never want to be as famous as his sibling after watching her often get swarmed like an exotic animal by fans.

AceShowbiz –Finneas O’Connell has no desire to reach the same level of fame as his sister Billie Eilish.

The singer-songwriter, who is a close collaborator with his chart-topping sibling and enjoys a successful career in his own right, is in no way envious of the “Bad Guy” hitmaker’s achievements.

“People who don’t listen to her music or like her music at all still want a picture with her just to prove they’ve seen her like sighting Bigfoot in the woods,” he told Adelaide Now.

“And that’s dangerous because that’s where you’re not treated like a person, you’re treated like an animal in the zoo or something.”

Meanwhile, Fiennas raved about his creative bond with Billie Eilish in a previous interview.

“I like working with anyone that you could list that I’ve worked with,” he said. “I haven’t had a terrible experience working with anybody. But I think just the intimacy of a relationship with a sibling is impossible to replicate or duplicate.”

He credited his parents for inspiring him to become a musician. “Our mum is a really talented songwriter so she taught us the basics of song writing and it was just this lightbulb moment for me where I was like, ‘Oh man, I love doing this so much,’ ” he added.