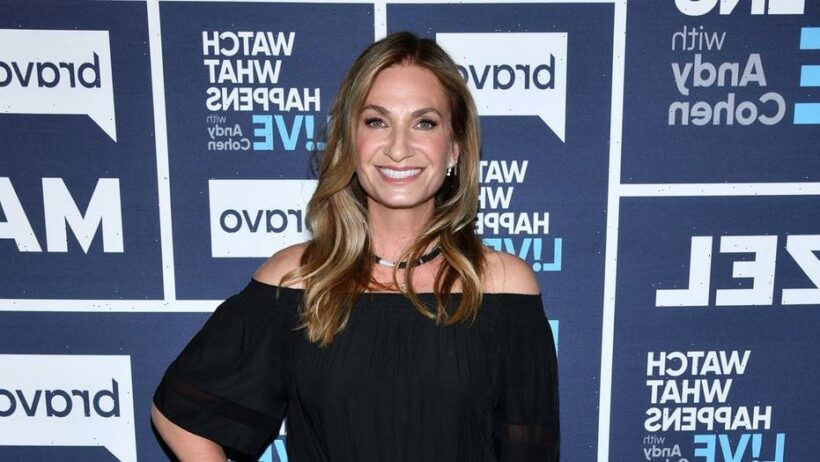 Thomson criticized the show while talking to a New York Post photographer outside the high-end Japanese restaurant BondST in New York City. 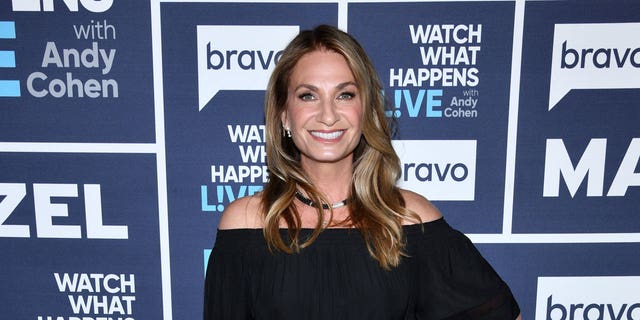 “It was completely staged and totally fake,” Thomson told the outlet. “It was a ring that Ramona was wearing. And she took it off and gave it to Harry to pretend that it was his … it was oneupmanship.”

“The authenticity is missing,” she said. “The women were self-producing, and many storylines were forced and contrived.”

Thomson originally left “RHONY” in 2015, but has since made appearances on the reality TV show.

Thomson did defend the women who decide to join the “Real Housewives” franchise and instead laid the blame on the “machine.” 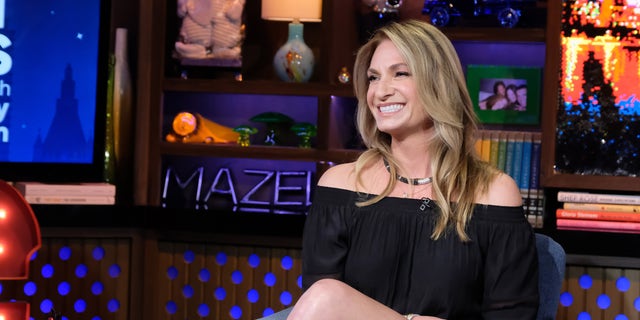 “Generally speaking, the women that join the show are not self-absorbed, catty, horrible people. They’re birds in gilded cages. They go in there with the right intention, but then you get sucked into this system of what the viewers want,” Thomson said. “These women are part of a machine that has awarded them and fed them for outrageous behavior. It’s a career. It’s their check. And they don’t have other jobs outside of it. And so you become a product of the environment of what the fan is looking for. 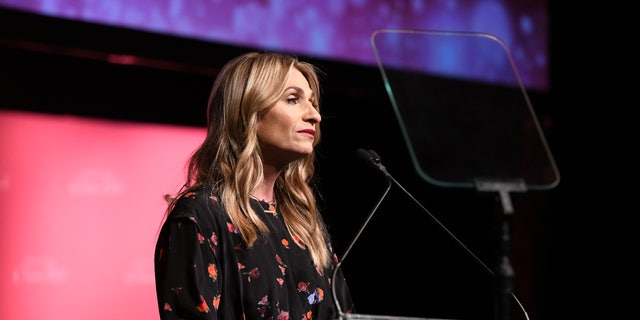 Thomson officially left the show in 2015 but has made appearances since.
(Jared Siskin/Patrick McMullan via Getty Images)

She also blamed the audience.

“You can’t really talk about the people without talking about the system,” Thomson said. “Everybody has culpability in this … the viewers, the network, the women on the show. We’re all complicit.”