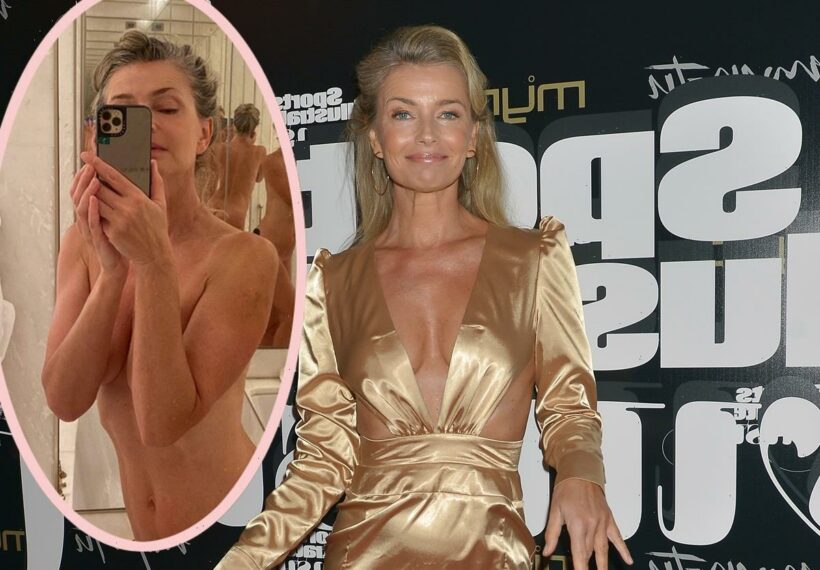 We are LOVING this Paulinaissance!

Paulina Porizkova was one of THE names in modeling in the ’80s. She was a mainstay in Sports Illustrated and in music videos and in 1988 signed the highest paying model contract ever at the time.

However, after marrying The Cars singer Ric Ocasek in 1989, she did a bit of acting (and judging on ANTM) but mostly became a full-time mom starting in the ’90s.

The past couple years have been something of a roller coaster for the mother-of-two. She and Ocasek separated in 2017 but stayed close — and in 2019 she was the one who found the rock legend dead. In a sad twist of the knife, she learned later he had cut her completely out of his will. How awful.

It’s been a trying time, but she’s come through it on the other side even stronger. Over the past few months the outspoken model has found a new lease on life — and is sharing every moment of it on social media.

The 56-year-old widow is going on dates with high-profile men, posing for magazines again, and doing everything she can to prove “sexy has no expiration date.” 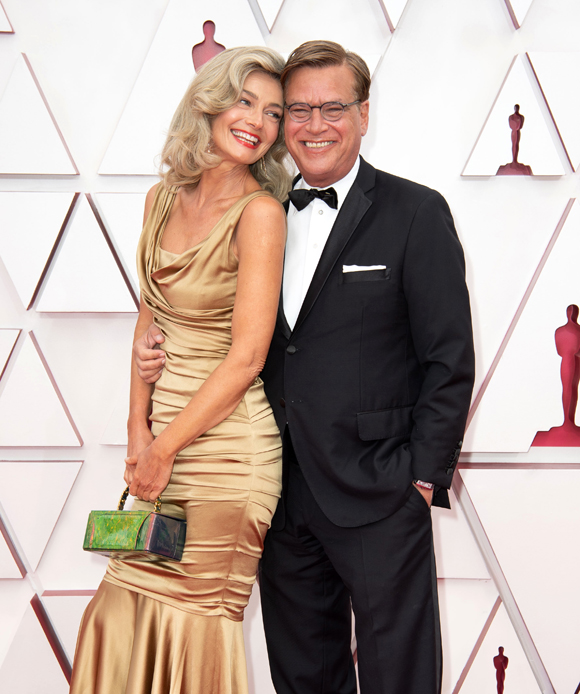 Her most recent wow moment? Posing COMPLETELY nude on her Instagram page. She captioned the envelope-pushing image, in which mirrors reveal just about every inch of her body:

“My hotel Eden in Rome, has, besides a beautiful room I’m staying in, this pretty happening bathroom. After work and a leisurely bath, I was bored, which led to this celebration of narcissism, the naked selfie. What else was there to do? I mean, besides things like reading a good book or watching Italian TV. But it made me wonder what would happen if you gave a man a mirror and a camera and lots of spare time, versus a woman.”

She added the hashtags: #betweenjloandbettywhite, #sexyhasnoexpirationdate, and #nudeselfie before adding a warning to prude that this was just the beginning of her flaunting her enviable figure:

“And for all of you who have a rough time with nudity, this thread will not be a safe place for you. Godspeed.”

Ha! LOVES IT! See the risqué pic for yourself (below)!

We look forward to what’s coming next for Paulina! Get it, gurl!