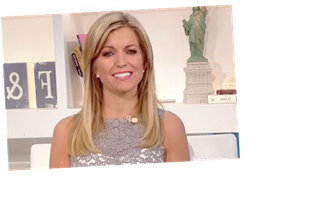 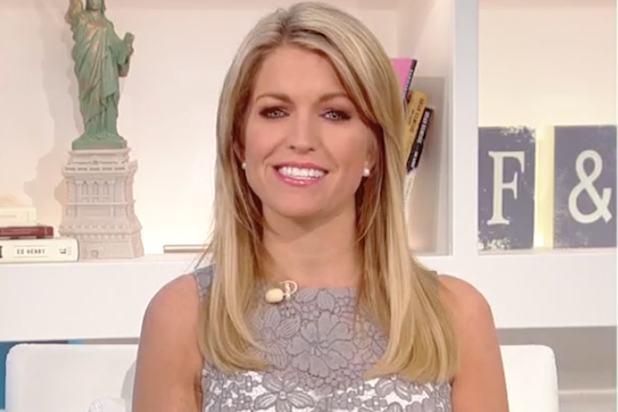 Fox News’ Ainsley Earhardt tried to defend and humanize President Donald Trump’s supporters on Friday, two days after a group of ardent ones stormed the Capitol in a riot that left five people dead, including one police officer.

“There are 75 million people that voted for President Trump,” she said on Friday’s “Fox & Friends,” referencing the November election, which the incumbent president lost by at least 7 million votes. “And they are scared. They are worried about what the future of this country looks like. They are confused and heartbroken that their candidate didn’t win and they don’t want to be forgotten.”

Journalist Dan Fagin wrote of the Trump supporters Earhardt described, “And WHY are they so scared and confused and heartbroken, @ainsleyearhardt? WHO confused them? Have you considered YOUR OWN ROLE in misinforming them?”

That sentiment was echoed by NPR’s Steve Inskeep. “This is why we need to combat right-wing propaganda,” wrote political columnist David Weissman. “75 million people would realize that the future is something that they don’t have to be afraid of.”

Tensions were still high two days after the riot, which began when a thousands of Trump’s supporters descended on the nation’s capital to protest the election of President-elect Joe Biden. Hundreds of MAGA supporters turned their attention to the Capitol during the joint session of Congress meant to certify his win, breaching the building, vandalizing its contents and sending the lawmakers into lockdown.