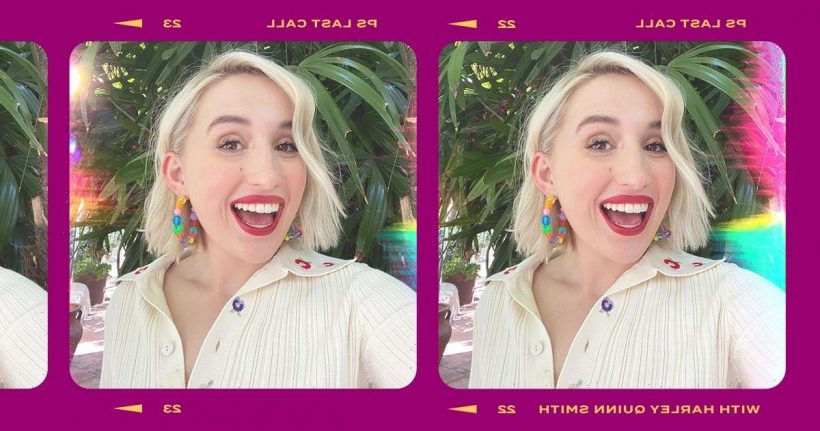 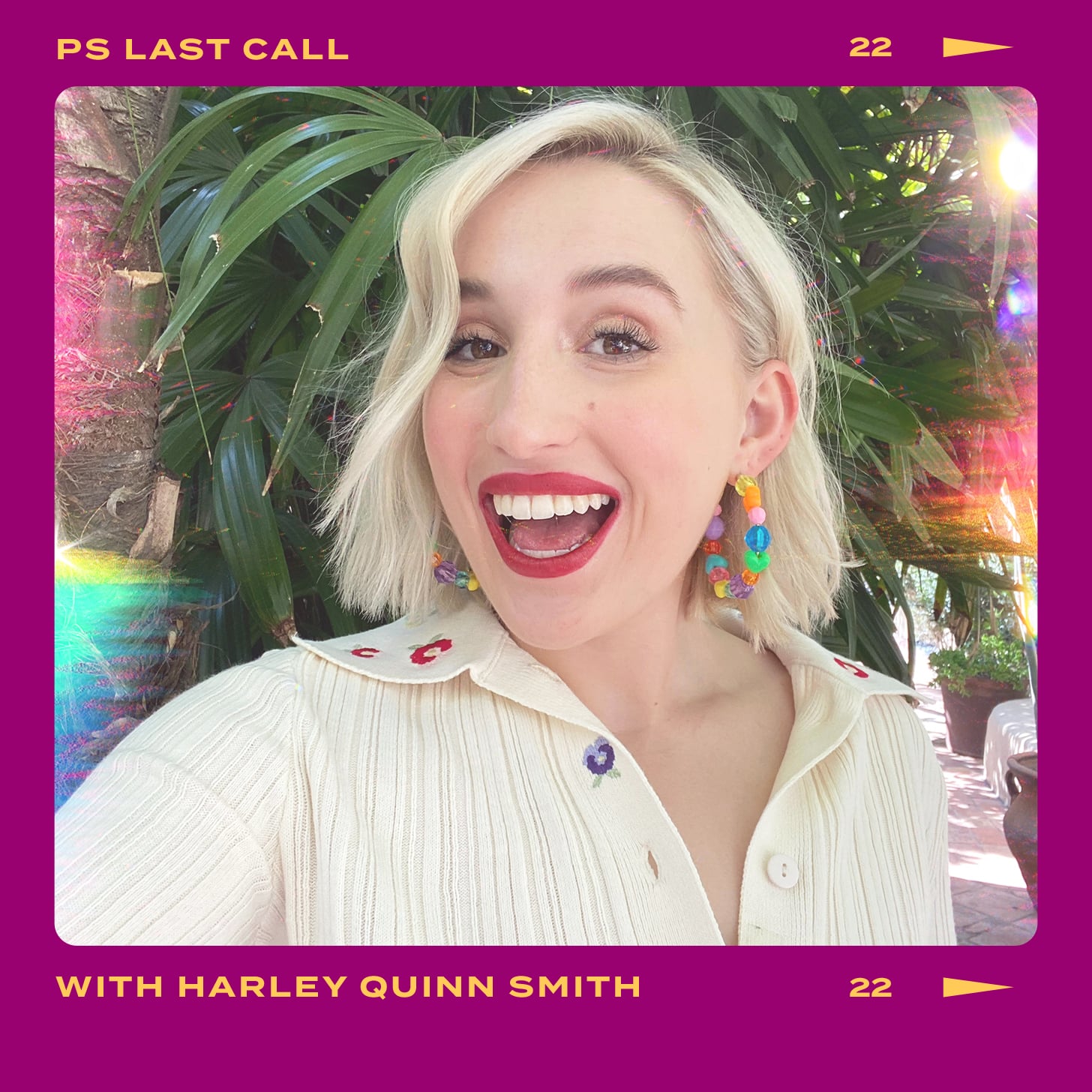 In our Q&A series Last Call, we get down to the bottom of every last thing with some of our favorite celebs — from the last time they were starstruck to the last song they listened to. This week, Harley Quinn Smith takes our call.

Harley Quinn Smith has been acting since she was very young, including appearing in a handful of her dad Kevin Smith’s films, but her latest role as Mallory Higgins on Cruel Summer really has fans raving. Ever since the thriller first premiered on Freeform, people have been completely captivated by the mysterious storyline and, of course, the talented cast. In honor of the fan-favorite series, we chatted with the 21-year-old actress about everything from the “magical” last day on set of Cruel Summer to the last time she was starstruck. Fingers crossed Freeform gives the people what they want and renews the show for another season!